For extra power, just add water. The water injection technology first seen on the BMW M4 GTS will make its way to other cars from other manufacturers before the end of the decade, according to the company that developed the power-enhancing system.

“We are in contact with major automotive makers already, but we can’t talk about them in more detail at this stage,” Bosch water injection project head Martin Frohnmaier told Autocar. “We can say that we expect the system to make mass production from 2019.”

The water-injection tech provides a small boost in power in the track-attack M4 GTS and the M4 MotoGP Safety Car, but according to automotive supplier Bosch, which developed the system, the real value of the system comes in improving gas mileage and cutting emissions. Bosch says water injection can boost fuel economy by as much as 13 percent, while reducing an engine’s carbon dioxide output by around 4 percent.

Water injection comes with few downsides, according to Bosch. Due to the vaporization of the water involved, the company claims there’s no risk of rust; likewise, due to the small amount of moisture involved in every spritz, only a small amount of water needs to be kept on board. Bosch claims the tank will only need to be refilled roughly every 1,800 miles; should it run dry, the engine will continue to operate, albeit at slightly reduced efficiency.

In a nutshell, water injection works by blasting an extremely fine mist of H20 into the intake manifold before the fuel ignites, cooling the engine and reducing the risk of accidental detonation. This, in turns, reduces the stress on the engine and increases the density of the incoming air, enabling the motor to crank out additional power.

While similar systems have been used in aviation and automobiles in the past, the system Bosch developed originally for BMW is the first large-scale one made for OEM use that’s designed for high-compression, 21st-Century automotive engines. Considering the benefits and the apparent simplicity of the system, it seems likely drivers of internal-combustion cars a decade from now will be topping up more than one type of tank at the gas station.

Check out a quick video of how the system works in the M4 below. 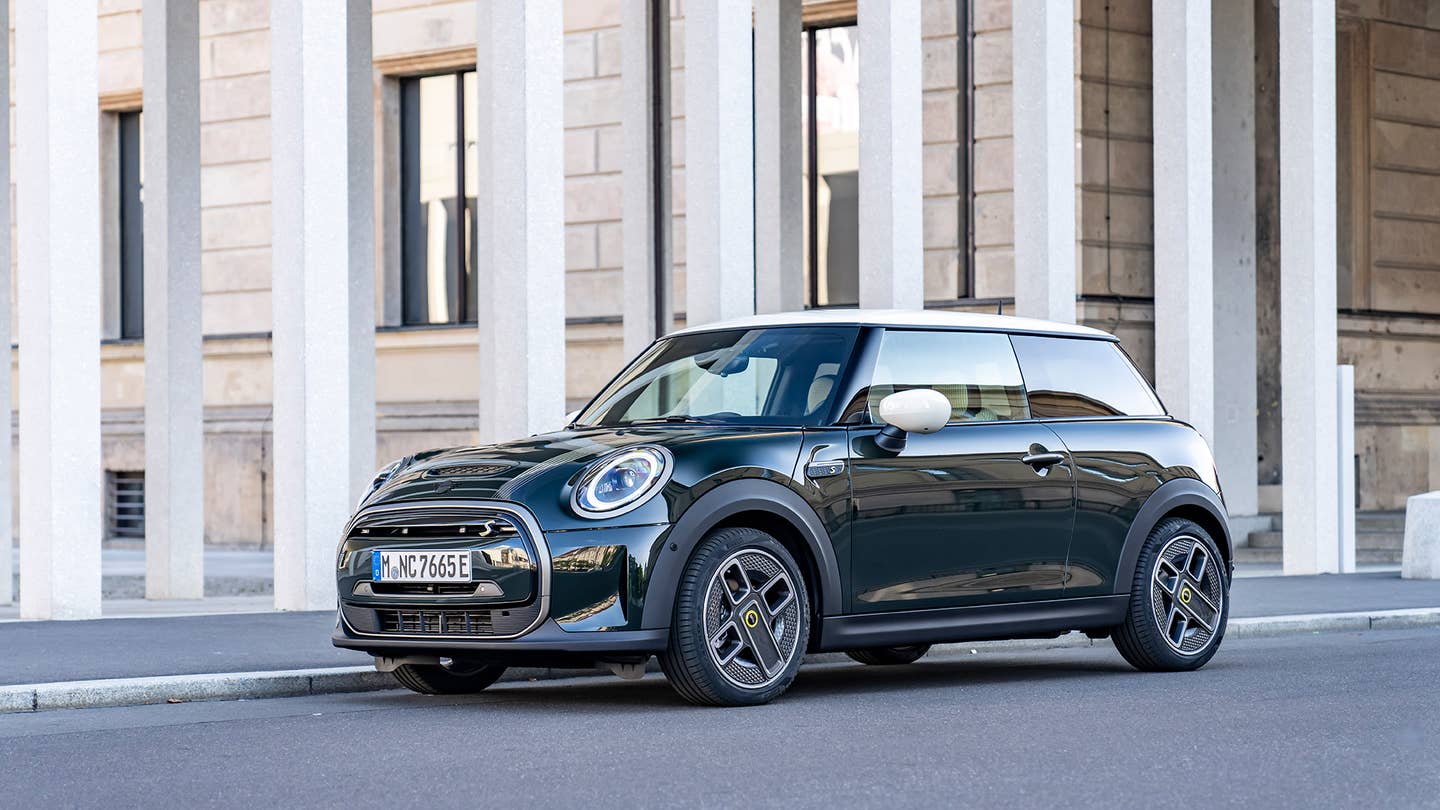