Ahuja will be replaced by Tesla's vice president of finance, but his departure follows strong promises in an uncertain landscape. 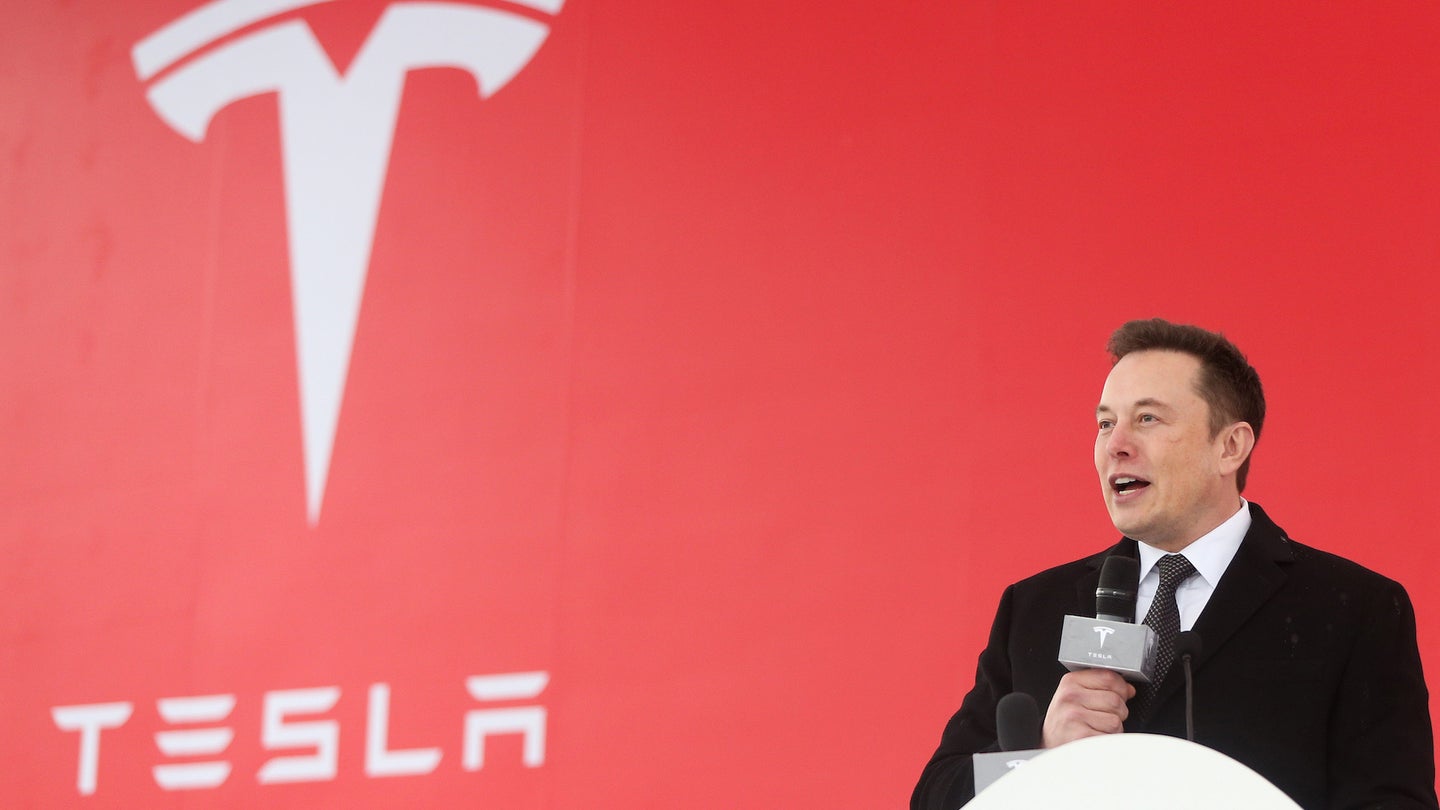 Ahuja’s departure and Tesla’s inability to reach projected profits for the end of 2018 led to company shares dropping by nearly six percent. The former CFO will be replaced by Tesla’s vice president of finance, Zack Kirkhorn.

The ambitious young automaker laid off seven percent of its workforce this month, with CEO Elon Musk pointing toward an imperative need to cut costs in order to stay on target of Tesla’s long-term goals. The billionaire was adamant about this particular reasoning during a conference call with analysts.

“We have to be relentless about costs in order to make affordable cars and not go bankrupt,” he said.

While Musk mentioned strong demand for the company’s Model 3 and is eager to supply customers across Europe and Asia, it expressed concern regarding the logistics of global deliveries from its Fremont, California factory.

The automaker remains publicly optimistic that it can post a profit in the first quarter of this year, and said it intends on lowering the price of the Model 3 if completion of its new Gigafactory in Shanghai is done sooner, rather than later. The goal here is to produce half a million vehicles per year by the second quarter of 2020 — a goal originally set for 2018.

“Bottom line is we need the Shanghai factory to achieve that 10,000 rate and have the cars be affordable,” said Musk. “The demand for Model 3 is insanely high. The inhibitor is affordability.”

To his point, the least expensive available Model 3 currently costs $44,000, with Musk setting his sights on offering the originally planned $35,000 price point by mid-2019. Then again, this was a self-described “rough guess.”

If you’re doubting Tesla’s ability to stay afloat financially, you’re not alone. Equity Analyst at Hargreaves Lansdown, Nicholas Hyett, for instance, considers 2019 to be the year that clarifies the automaker’s abilities to survive.

“Tesla has a fantastic brand, and by all accounts a fantastic product, but we’re worried it’s also fantastically expensive,” he said. “2019 could prove a make-or-break year.”

Ultimately, we’ll have to track the company’s progress on several existing fronts: operational costs, Gigafactory completion, and the stock market’s subsequent confidence in the company itself. Though Tesla made $311.5 million net profit in the third quarter of last year, that number dropped to $139.5 million in the fourth — when regulatory credits stopped bolstering its figures.

On the other hand, 2018 did conclude relatively successfully for Tesla, as the latter half of the year remained profitable. As it stands, all we can do is wait. Stay tuned.