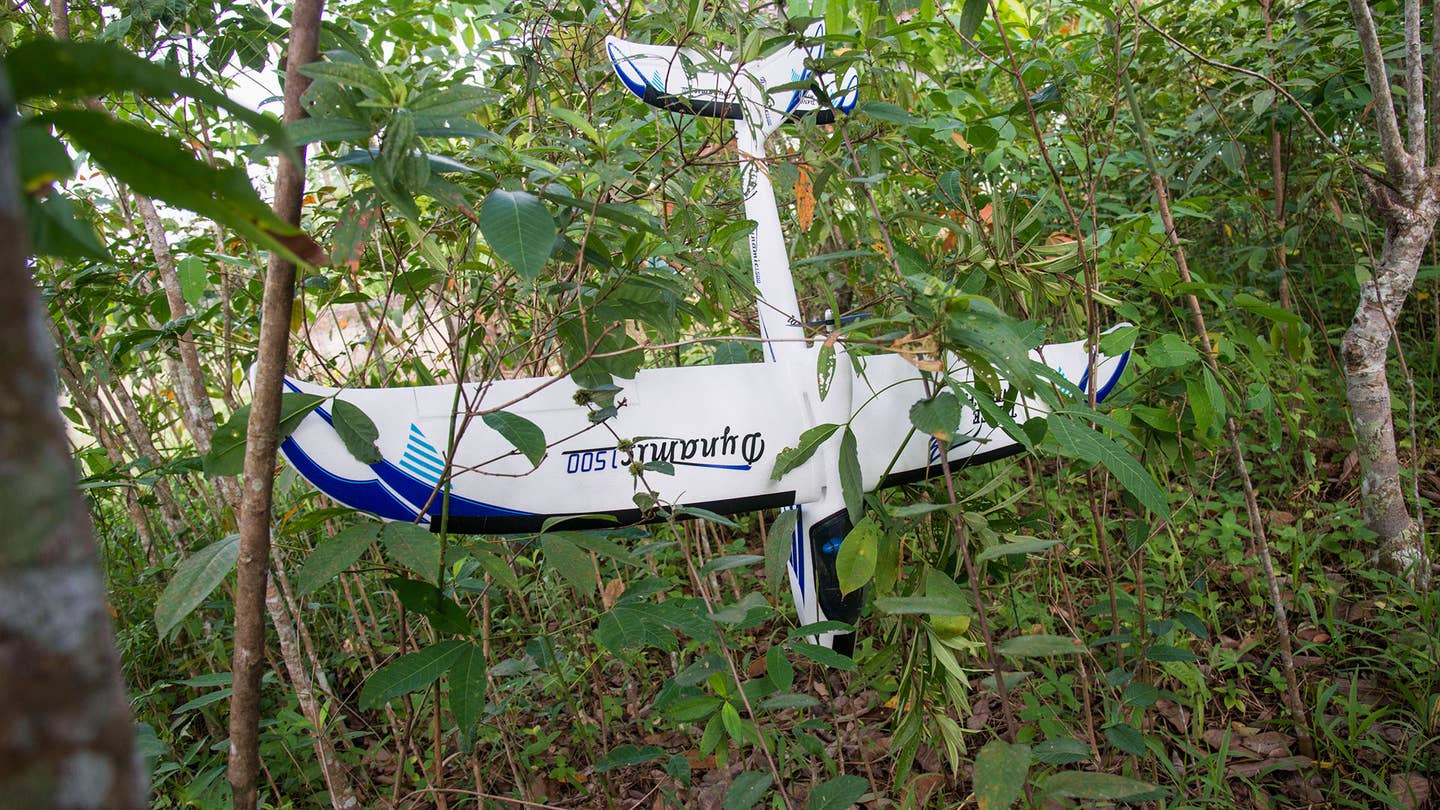 Uh-oh. Scientists at the University of Zurich’s Institute of Neuroinformatics are teaching robots to find prey and hunt it down, just like animal predators do with their prey. But they don't plan on tasking these robotic hunters, called the Summit XL, with attacking humans—or any other living creature. The researchers say the skills involved in hunting are key to developing autonomous systems that can handle a future filled with constantly-shifting information. A self-driving car or self-regulating home, for example, could each benefit from the ability to evaluate its surroundings, locate the appropriate target, and track it in real time.

The centerpiece is an European Union-funded artificial vision system being developed by four universities as “Project Visualise.” Instead of a traditional camera, the Summit XL predator robot uses a silicon retina with a Dynamic and Active Pixel Sensor (DAVIS) that registers changes in illumination in a scene, and feeds that information to the hunter’s computer brain in real time. With a camera, the Summit XL would need to gather images frame-by-frame and then process the information in each frame before it could make a decision; the silicon retina eliminates that extra processing step, providing a direct, continuous digital representation of the scene. As a result, a predator robot so equipped responds to high-speed situations more quickly, so it can track "prey" more accurately.

And the Summit XL will get quicker still, as its deep learning neural network hones its predation techniques. With deep learning, researchers train the hunter via “massive amounts of data” to know how to initiate and respond in a multitude of situations. They’ve also taught the predator—which uses lasers to find other moving objects—that when it cannot detect anything considered prey, it should go in search of other targets. The scientists portray this as being of benefit to mankind, noting how it will help packs of self-driving cars follow one another (while their users have sex), or enable luggage or shopping carts to tag along behind their users.

To cut down on the howling levels of creepiness, the Summit XL robot predator and prey look like little trucks instead of, say, an endoskeletal Schwarzenneggerian combat chassis. And while the tiny 'bots may not seem all that useful now, all the scientists' points about predator intelligence improving our robot servants of the future seem right on the money. These findings will undoubtably be helpful...right up until the day the robots use them to exterminate all of us.