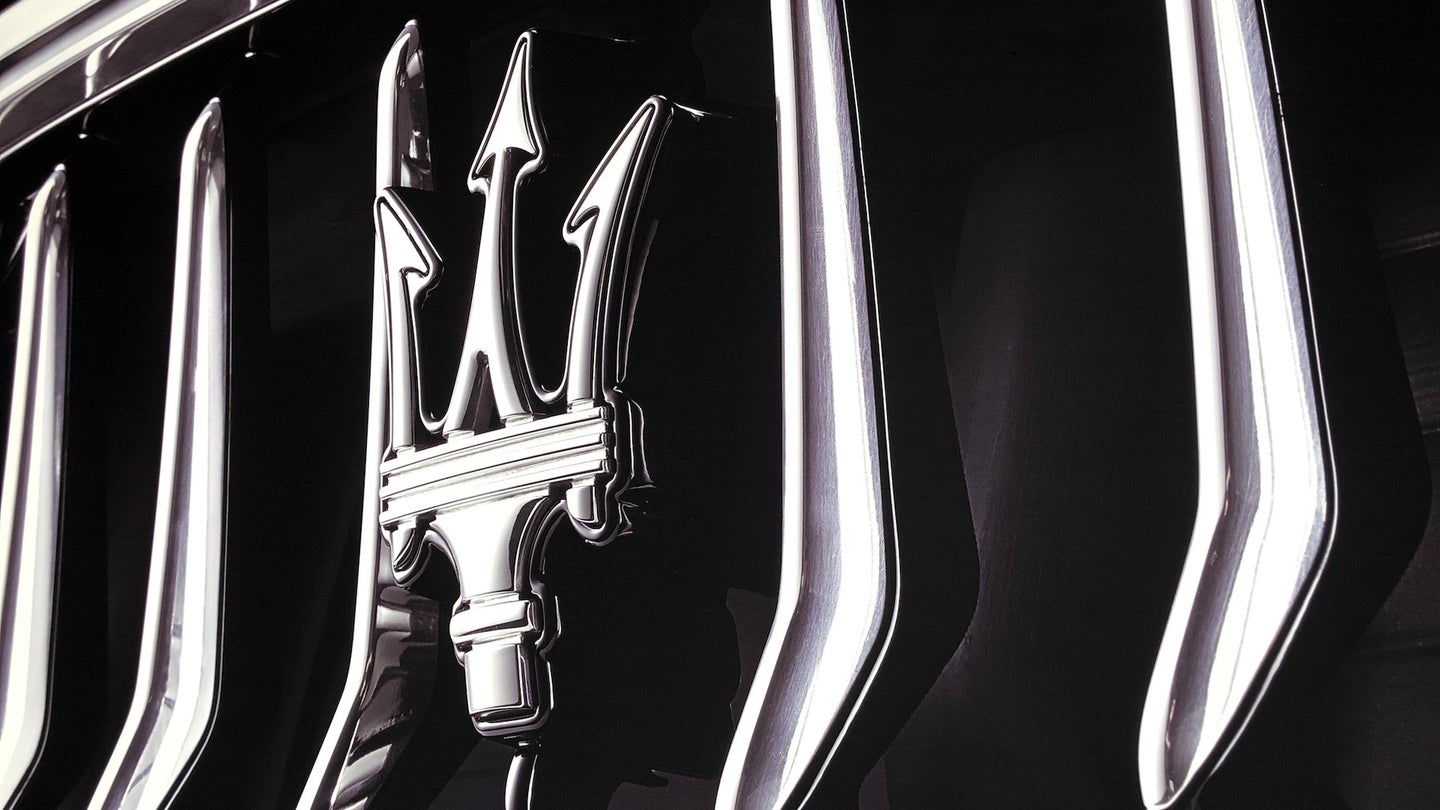 The sprawling interests of Fiat-Chrysler are under increased scrutiny since the death of its iconoclastic leader Sergio Marchionne last year, with underperforming Maserati, Alfa Romeo, and Fiat now in the crosshairs for investors. Motor Trend reports current CEO Mike Manley laid out plans for the three Italian marques on a Q3 earnings conference call on Thursday: Maserati is going electric, Alfa Romeo is canceling the GTV and 8C coupes, and there are no new Fiats in the pipeline.

Manley explained that while Maserati's situation has improved in the 15 months since he took the helm—it's on track to become profitable in 2020 after leadership changes —the luxury brand will need to position itself for EVs if it's going to survive. The goal is to have an entirely refreshed lineup by the end of 2022 with every model offering a full-electric version. Not coincidentally, that's when its former FCA fratello Ferrari will stop supplying Maserati with its signature V8 engines.

We've heard shades of this before, along with a declaration from the head of Maserati North America that the automaker "needs" the emotion of an internal combustion engine and will never fully give them up. Though not an outright contradiction, today's report still comes across as something of a pivot and carries new specifics about how Maserati will tackle electrification. The efforts will begin early next year with the introduction of a hybrid Ghibli sedan, and later on with the launch of the high-performance Alfieri coupe. The Alfieri and its convertible variant (said to follow in 2021) will be available with both plug-in hybrid and fully electric powertrains, as will a new Quattroporte, Levante, and a smaller CUV to complete that aforementioned spit-shined lineup.

Meanwhile, Alfa Romeo will be stopping down on development of a 600-horsepower, Giulia-based GTV Quadrifoglio coupe and an 800-horsepower, mid-engined 8C sports car. No surprise, Alfa will instead direct resources to the upcoming Tonale compact crossover and a second unidentified CUV that's expected to offer a full-electric option. The Giulia and Stelvio will remain in the rotation with planned updates, though there's still no word on plans for a second generation of either.

"In the near term, the new portfolio for the [Alfa Romeo] brand is significantly scaled back with a corresponding reduction in capital spending," said Manley.

As for Fiat, it will return to its roots in Europe-oriented subcompacts—eventually—receiving no new products in the short term. Earlier this fall, Fiat announced it would be withdrawing the 500 from North America amid slumping sales.

Manley added that FCA hopes to continue its purchase of emissions credits from Tesla until it is able to achieve regulatory compliance on its own. Its planned merger with France's Groupe PSA is expected to help with the addition of more fuel-efficient and electric vehicles to its overall portfolio.