To Maserati's overseers, the brand means emotion, and to them, emotion means combustion. 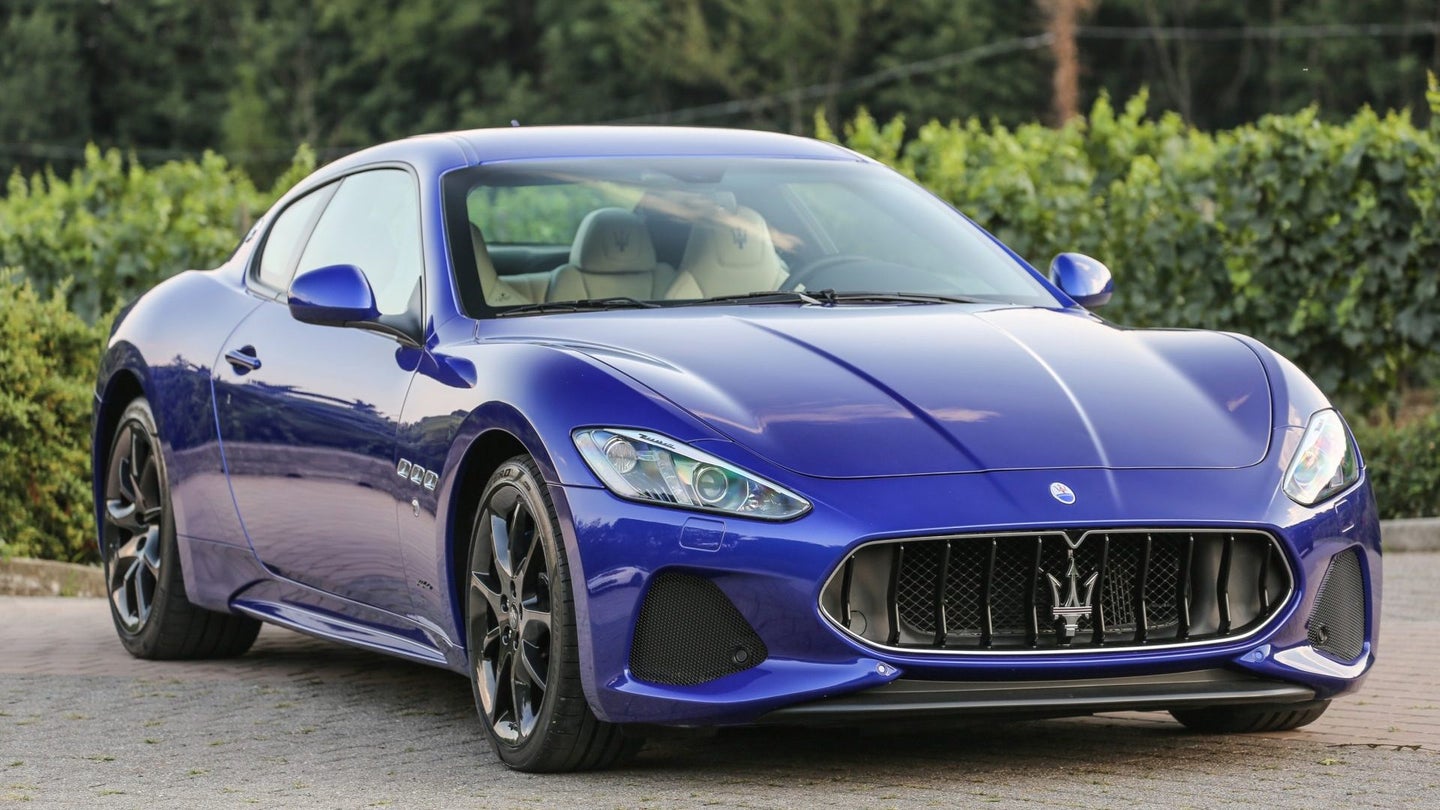 Head of Maserati North America, Alistair "Al" Gardner confirmed in a recent interview that the storied Italian marque will at no point see a complete switch to electric power.

"This is a brand that needs combustion engines," Gardner told Motor Trend. "It needs that raw emotion."

Gardner also reportedly confirmed that Maserati's entire lineup is due for a full replacement or renewal by the end of 2022. This product line will offer a full range of "electrified" models, ranging from mild hybrids to plug-ins and battery-only vehicles, though there was no word on whether gasoline-only cars will stick around. Maserati declined to elaborate on its plans for non-hybridized models when contacted.

Leading this charge will reportedly be a new sports car, one due for reveal at the 2020 Geneva Motor Show. Maserati's confirmation that its Alfieri grand tourer concept will make production positions the upcoming model almost perfectly to fulfill this promise, and its confirmed powertrains align it with Maserati's electrified brand philosophy. Battery-electric and lesser hybrid versions of the Alfieri will likely be available, the latter pairing electric motors with Ferrari-built combustion engines.

Another, smaller crossover, one positioned beneath the midsize Levante, is also reportedly on the way. Which Fiat Chrysler Automobiles platform this model will use is uncertain, though it may be a Maserati analog to the Alfa Romeo Stelvio, or even the production car confirmed to result from the Tonale concept.

Maserati's revival hinges not just on having a more modern lineup, but also on rebuilding its sales figures, which plummeted in 2018. FCA has admitted that Maserati was mismanaged, and was treated as a more mainstream brand than it actually is. Gardner reportedly told Motor Trend that Maserati brand awareness is a third as complete as its immediate competitors, and identified the front as Maserati's most immediate obstacle on the path back to stability.