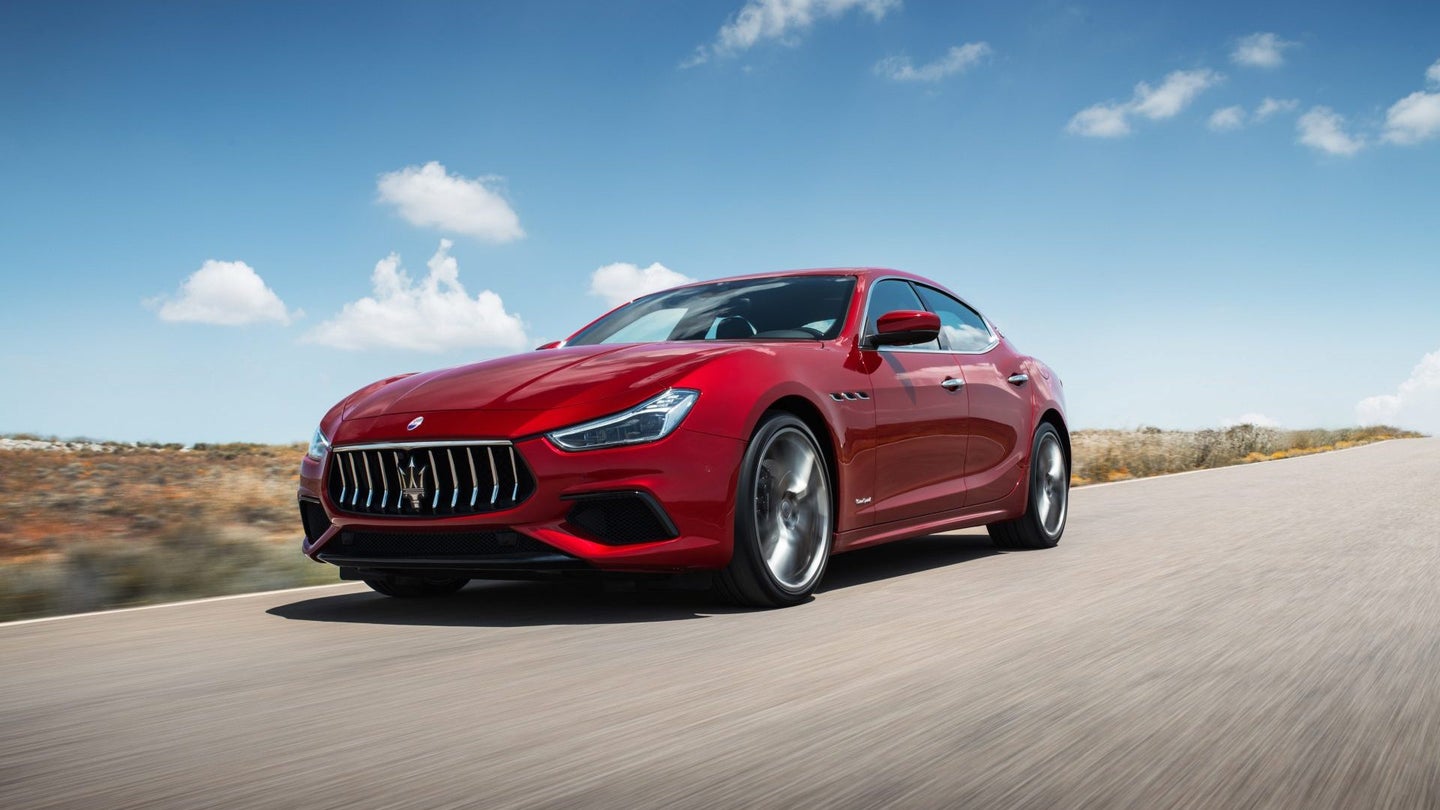 Fiat Chrysler CEO Mike Manley is admitting that "mistakes were made" in regards to Maserati which led to a massive sales slump for the Italian luxury brand, Automotive News reveals. From the report, Maserati earnings fell a whopping 87 percent to the equivalent of $17.2 million in the third quarter of this year. Shipments, meanwhile, dropped 19 percent to 8,800 units.

During last month's quarterly earnings call, Manley attributed the marque's poor financial performance to mismanagement of the brand. "With hindsight, when we put Maserati and Alfa [Romeo] together, it did two things. Firstly, it reduced the focus on Maserati the brand," said Manley. "Secondly, Maserati was treated for a period of time almost as if it were a mass market brand, which it isn't and shouldn't be treated that way." Also stunting sales growth is said to be a recent slowdown in China and the new Worldwide Harmonised Light Vehicle Test Procedure emissions standards in Europe.

The Drive has reached out to Maserati for further comment and will update this story when we hear back.

Late, former FCA boss Sergio Marchionne aimed to sell 75,000 Maseratis this year as part of his 2014-2018 business plan. That number was corrected to 50,000 in June of this year. In the first nine months, Maserati moved just 26,400 cars—well under the revised goal, let alone Marchionne's original, lofty ambitions.

The AutoNews report goes on to quote JATO Dynamics market researchers in saying that this can also be blamed on a dearth of new products. Alas, the Italian automaker hasn't introduced a truly new vehicle since the Levante SUV launched two years ago.

Maserati shoves a Ferrari-built, 3.9-liter, twin-turbo V8 into the Levante and shows it off at the New York Auto Show.