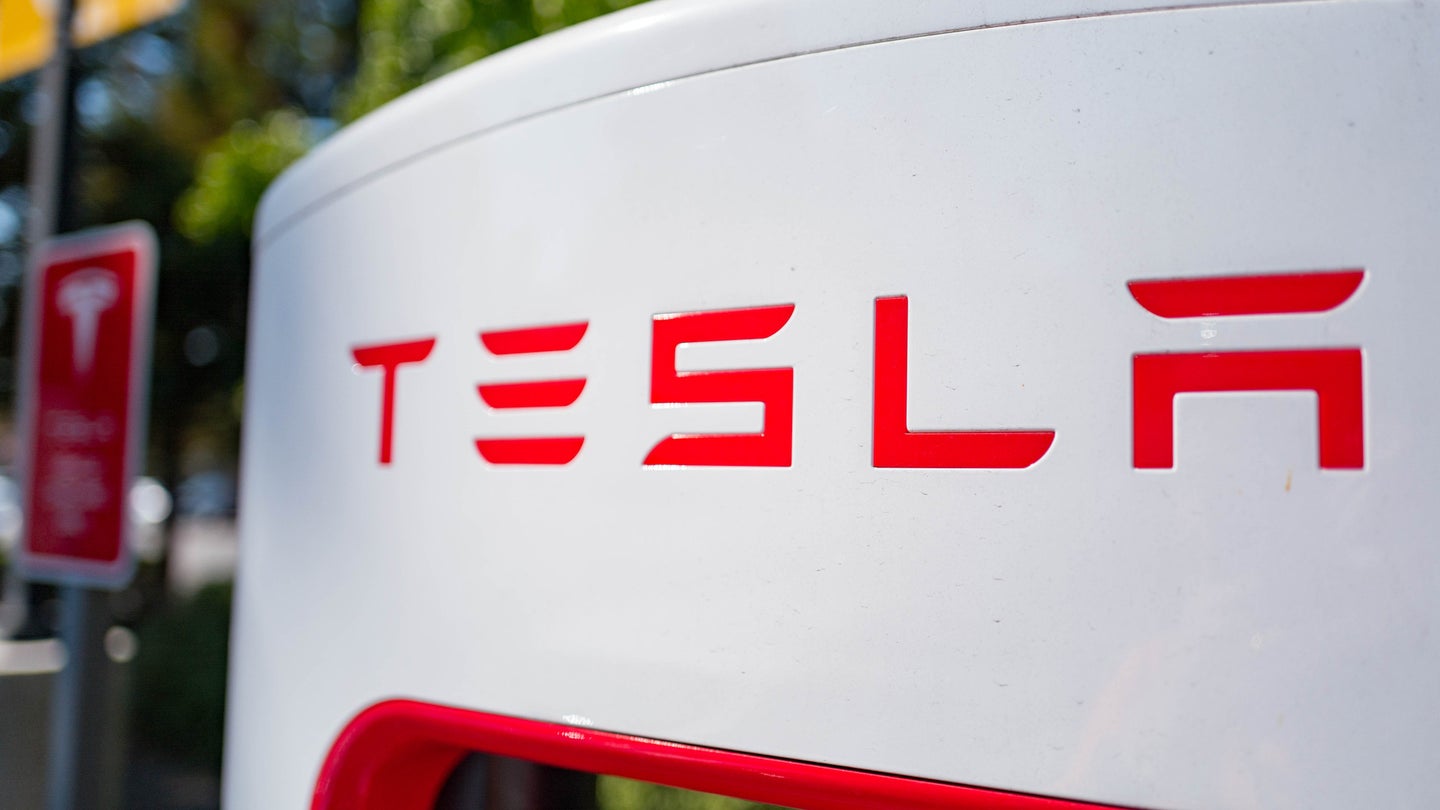 Last August, we reported on an agreement between Fiat Chrysler Automobiles (FCA) and Tesla that allowed the two companies to legally group their carbon emissions. As it sits, the agreement will help FCA avoid significant fines levied against the automaker by the European Union as stricter pollution rules are put in place. Tesla, however, isn’t getting a raw deal out of the agreement either, as we’re now learning that FCA’s payments are effectively funding the construction of its highly-anticipated new Gigafactory outside of Berlin, Germany.

Gigafactories are expensive, the Nevada one cost Tesla $5 billion alone. Tesla has reduced the total cost over the years, but they're still not cheap. The deal with FCA will help reduce Tesla's construction expenses as Automotive News Europe is reporting that the payments could reach $150 million to $250 million per quarter through 2023, which would "effectively fund Tesla's European factory." With the Berlin factory coming online so soon after construction begins, due to the financial aid, Tesla will then be able to better meet global demand and its own production goals—as shown by the production start at its Chinese Gigafactory.

Tesla also always has a looming specter of financial instability, as well as the need for extra cash, so the FCA deal is likely appreciated by Tesla's board.

The deal for FCA is that the pooling essentially “dilutes" the company's vehicles’ emissions by including Tesla's vehicles in the count. This spreads the CO2 pollution over a larger number of vehicles, which lowers the overall emissions footprint—at least on paper. FCA says that Tesla’s vehicles, along with the planned rollout of an electric Fiat 500 and plug-in hybrid versions of the Jeep Compass, Wrangler, and Renegade, should help the company meet the emissions rules on time. Though it’s a bit of creative accounting on FCA’s part, the agreement will allow it so sidestep a 700 million euro fine for not hitting emissions targets by 2021.

If Tesla’s planned due dates are met, with the above assistance of FCA—or the entity that comes out of its merger with Peugeot—the Berlin-based Gigafactory should open in July 2021 and will house production of the company’s Model 3 sedan and Model Y crossover.