No FCA-PSA Brands to Die in Planned Merger, Peugeot’s US Return Could be Expedited: Report

Small-time players like Chrysler, Lancia, and Vauxhall are expected to be retained. 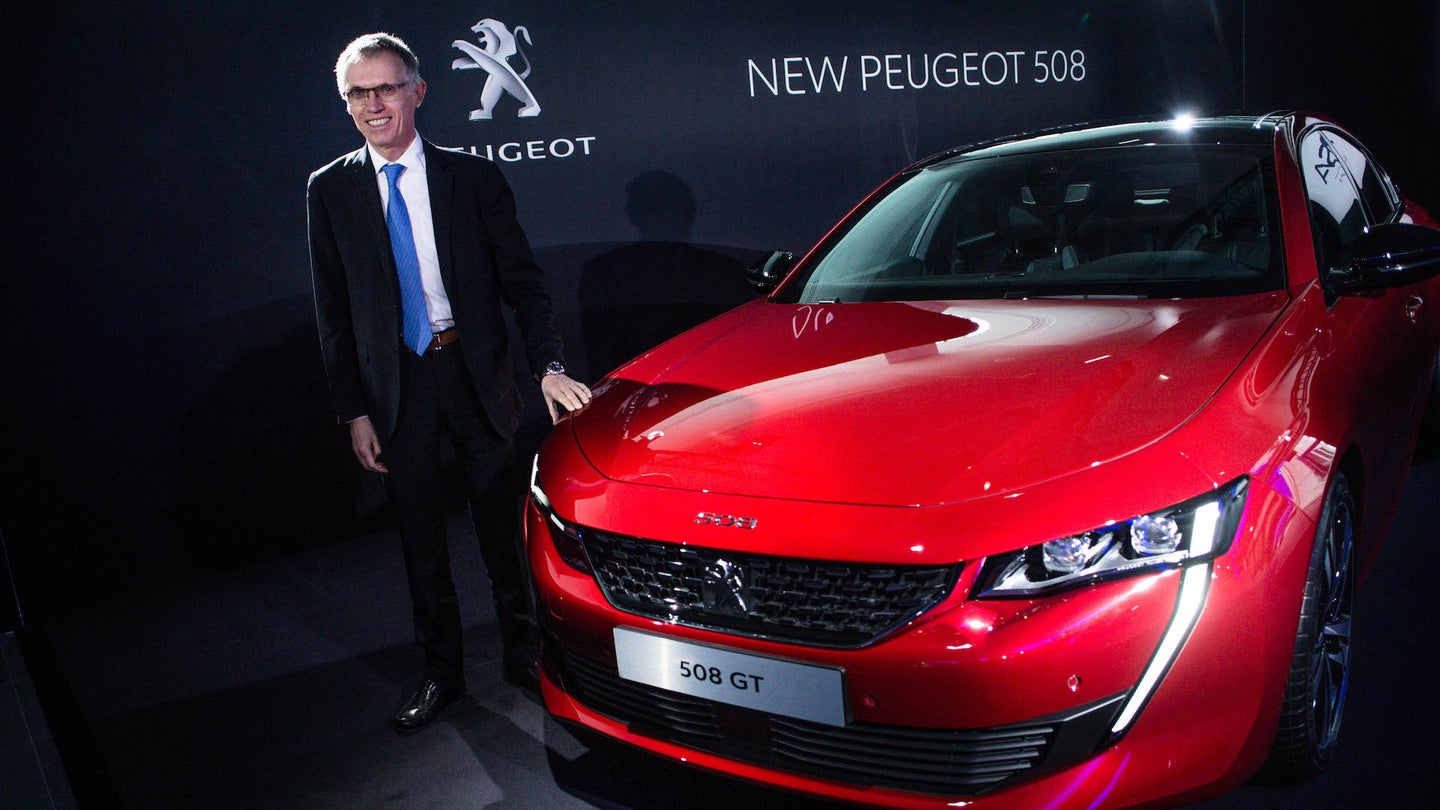 With their conglomeration, Fiat Chrysler Automobiles and France's Groupe PSA is slated to form the world's fourth-largest automaker, gathering 14 marques under a single management structure. Talks of downsizing and layoffs have led to concerns that smaller players in FCA-PSA's post-merger business—such as Chrysler, Lancia, and Vauxhall—could be put out to pasture, but PSA's CEO Carlos Tavares has dismissed the possibility of these historic brands being immediately shuttered.

"That's the car industry, it's not about PSA. Margins are continually under pressure and you have to permanently be looking for productivity gains," Tavares said in an interview on France's BFM Business, according to Reuters. "As of today, I don't see any need to scrap any of the brands if the deal came to pass. They all have their history and their strengths."

FCA and PSA are believed to be interested in one another for their deep roots in the North American and European markets respectively. Merging would also ease both companies' transition into the electrified era; PSA's slight head start on EVs could be beneficial to FCA (which currently buys emissions credits from Tesla), whereas FCA has capital that could help scale PSA's EV production capabilities to meet escalating (if unsteady) international demand.

The automakers' plans to join forces also raised questions regarding whether Peugeot, a PSA brand, was still on track to return to the United States some time early next decade. A company official, however, has confirmed to The Drive that plans to link up with FCA have not scaled back Peugeot's ambitions, and that this could even help Peugeot dig a foothold on American shores.

"No change on Peugeot plans," a PSA spokesperson told us. "This project could be even a booster!"