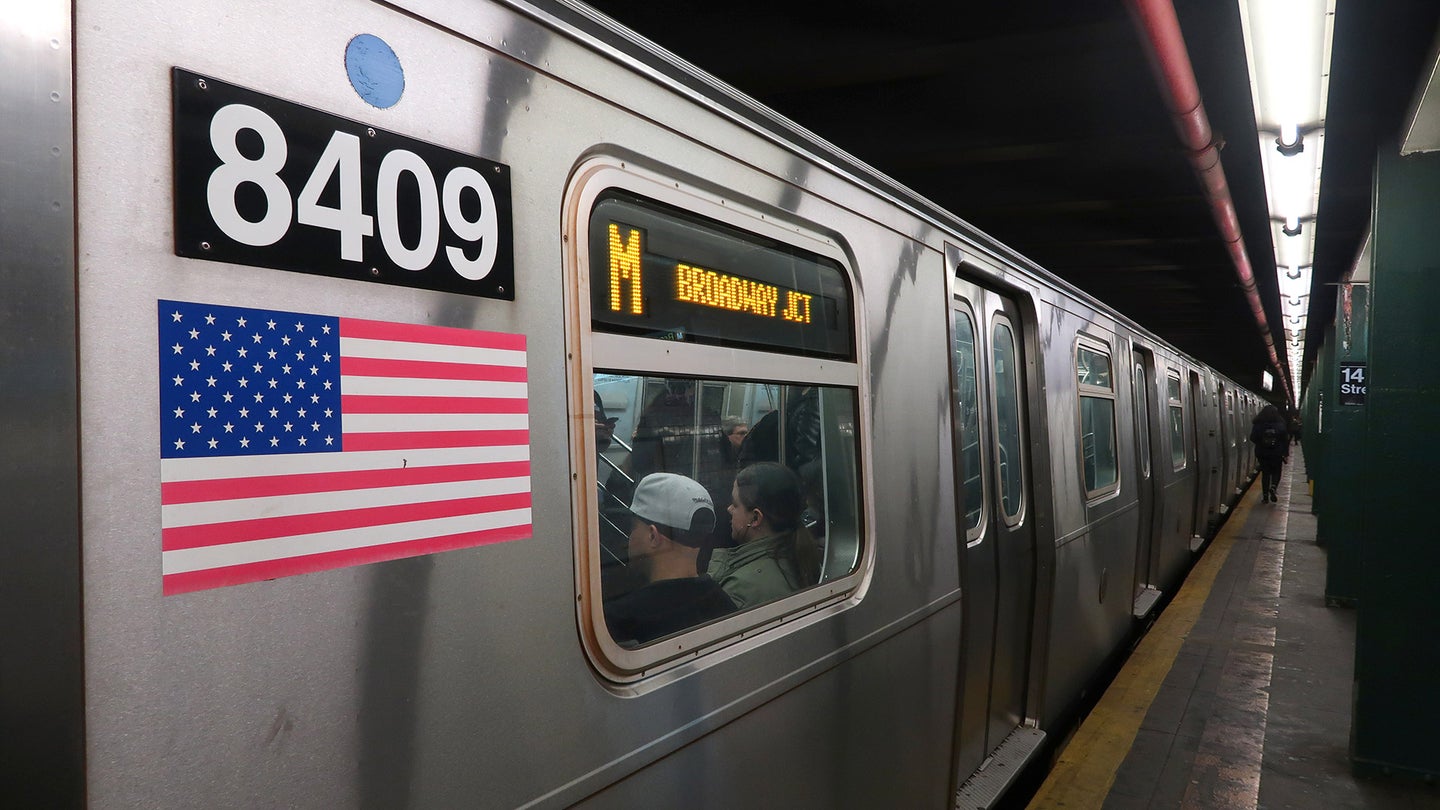 All right ladies and gentlemen...sorry, all right readers, listen up. New York City's Metropolitan Transit Authority—;the body that controls the subways and city buses—has sent out an official press release announcing that all employees will no longer be allowed to use the phrase "ladies and gentlemen" when talking to riders. According to MTA Chairman Joe Lhota, such formal and scripted messages remove a personal and "cheerful" touch that each rider should experience. (Because that's what the New York subway has been lacking more than reliable service or regular maintancence: Cheer.)

The MTA went on to say the move was being done to be more considerate of people who don't gender-identify as male or female. New messages and announcements from train conductors and bus drivers will be improvised, ideally in part to make them more informative to the riders. As an NYC subway rider, I highly doubt they'll be saying, "Hey riders, someone just got smashed by a train in front of us, so we're going to be here a while," instead of just saying "an ongoing police investigation"—but we can probably expect a slightly more personal touch.

The memo went on to say operators should avoid harsh terminology and should maintain a "human" and joyous demeanor. Operators are also authorized to intertwine one of 61 designated landmarks into their announcements...you know, in case you were wondering just how close you were to the Metropolitan Museum of Art the next time you're trapped underground in a locked metal tube with 200 sweaty people.