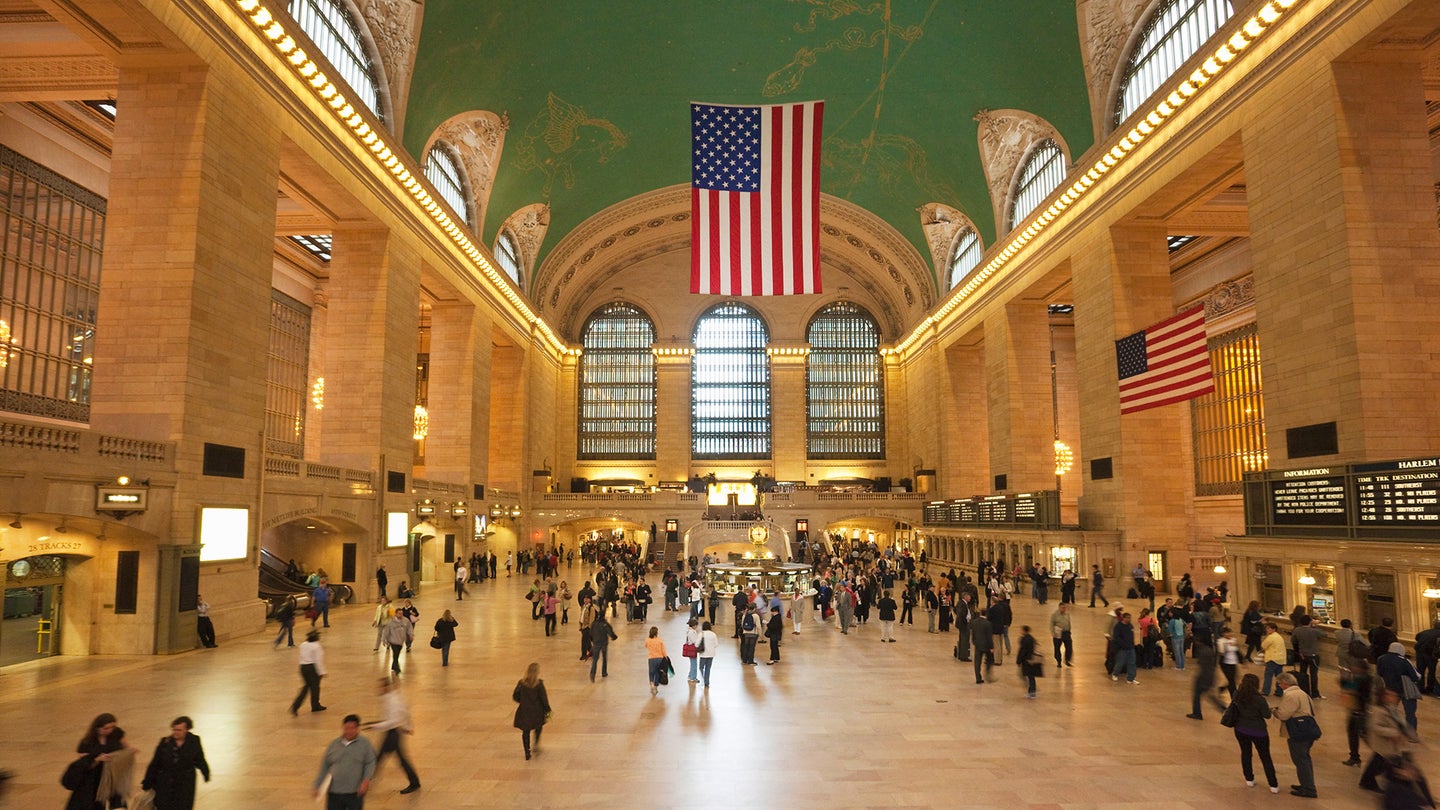 Train riders venturing down the Hudson River from Albany and other northern points in New York State will soon be able to choose to end their trip at one of the most beautiful train stations on the planet. After a 26-year absence, Amtrak trains will once again be returning to the hallowed halls and platforms of New York City's Grand Central Terminal.

Veronique Hakim, interim executive director for the Metropolitan Transportation Authority, told lohud.com that the MTA and Amtrak had come to an agreement to run a limited number of Empire Service trains into Grand Central, which currently only serves the Metro North commuter railroad and the New York City Subway.

"They will be bringing a small part of their Empire Service into Grand Central. We think they're looking at six trains [per day], three in or three out," Hakim told lohud.com, confirming a statement made last month by a union official.

As of June 2017, Amtrak currently runs 24 Empire Service trains each week into New York City, and 20 out of the city.

While a formal announcement has not yet been made by Amtrak, a statement on the national passenger rail agency's website mentions that it intends to announce a change to Empire Service between July 10 and September 1 in the near future.

The decision to bring Amtrak back to Grand Central is part of the plan to handle the construction-related closure of several tracks at Pennsylvania Station starting , which serves as New York City's primary rail hub. That station, which handles roughly 600,000 passengers per day—far more than it was designed for back in the Sixties—currently serves as the sole Manhattan stop for Amtrak, as well as a terminal for the Long Island Rail Road and the New Jersey Transit commuter rail systems.

The plans have already resulted in officials describing the upcoming months as the "summer of hell" for train riders in the Tri-State area. All three railroads using Penn Station will trim back service to handle the reduced track access; NJ Transit plans to send some trains to a terminal across the river from Manhattan in Hoboken and make up for the changes with added bus and ferry service, while the LIRR announced yesterday that it will divert a portion of its trains to other NYC stations, likely spilling more riders onto the city's rapidly-decaying subway system.

Amtrak Could Temporarily Move to Grand Central Terminal This Summer

The move would be in July and August while Amtrak performs maintenance on Penn Station.