Amtrak Could Temporarily Move to Grand Central Terminal This Summer

The move would be in July and August while Amtrak performs maintenance on Penn Station. 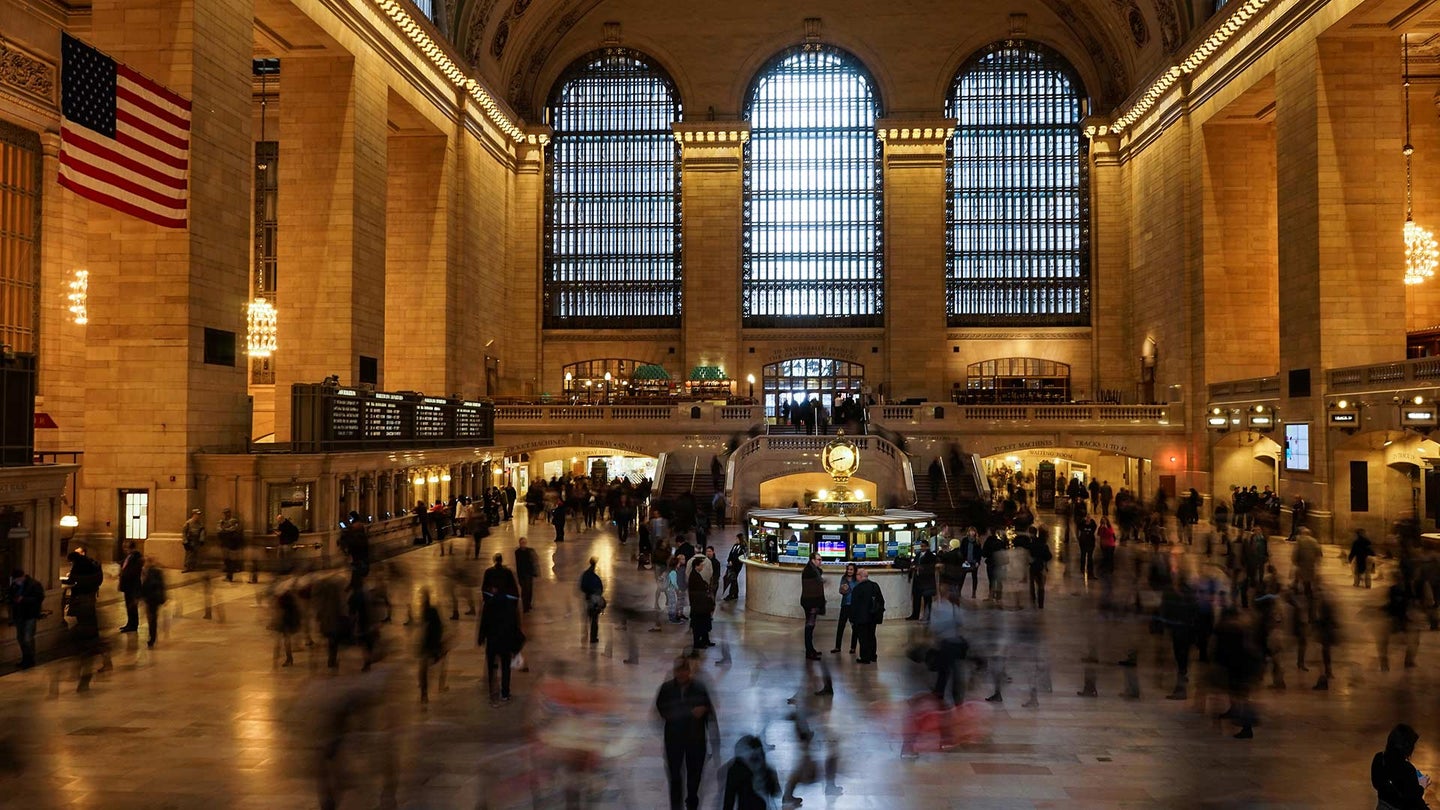 Grand Central Terminal is a thriving, clean and safe terminal centered in the heart of Midtown Manhattan. However, the terminal sees 750,000 people a day already and rush hours can result in shoulder-to-shoulder experiences. Still, it is significantly nicer and more up to date than the aging Penn Station.

In light of the recent delays and derailments, Amtrak President and CEO Wick Moorman announced Penn Station will be receiving a series of Amtrak upgrades for three weeks in July and three weeks in August, according to DNAinfo. During that time no Amtrak trains will be able to arrive in the normally busy station, thus a solution is needed.

Assembly members Patricia Fahy and John McDonald along with Senator Neil Breslin proposed Amtrak temporarily use Grand Central Terminal as its New York City terminal, according to DNAinfo. Since Amtrak saw over 10.4 million riders go through Penn Station in 2016, this plan would definitely add stress on Grand Central Terminal, however, it might be the only option.

If Amtrak were to suspend service to New York during the construction time frame, that would cut away from tourism as well as business in the city. Using simple napkin math, Grand Central Terminal should see approximately 28,500 more patrons a day in Amtrak were to temporarily use the terminal. Another question to ask would be how this would effect Metro North train delays as well as the extremely systematic schedule currently in place.

Amtrak and Metro North have yet to make any solidifying statements regarding the proposal but Amtrak did state it will have a solution and schedule in the very near future.