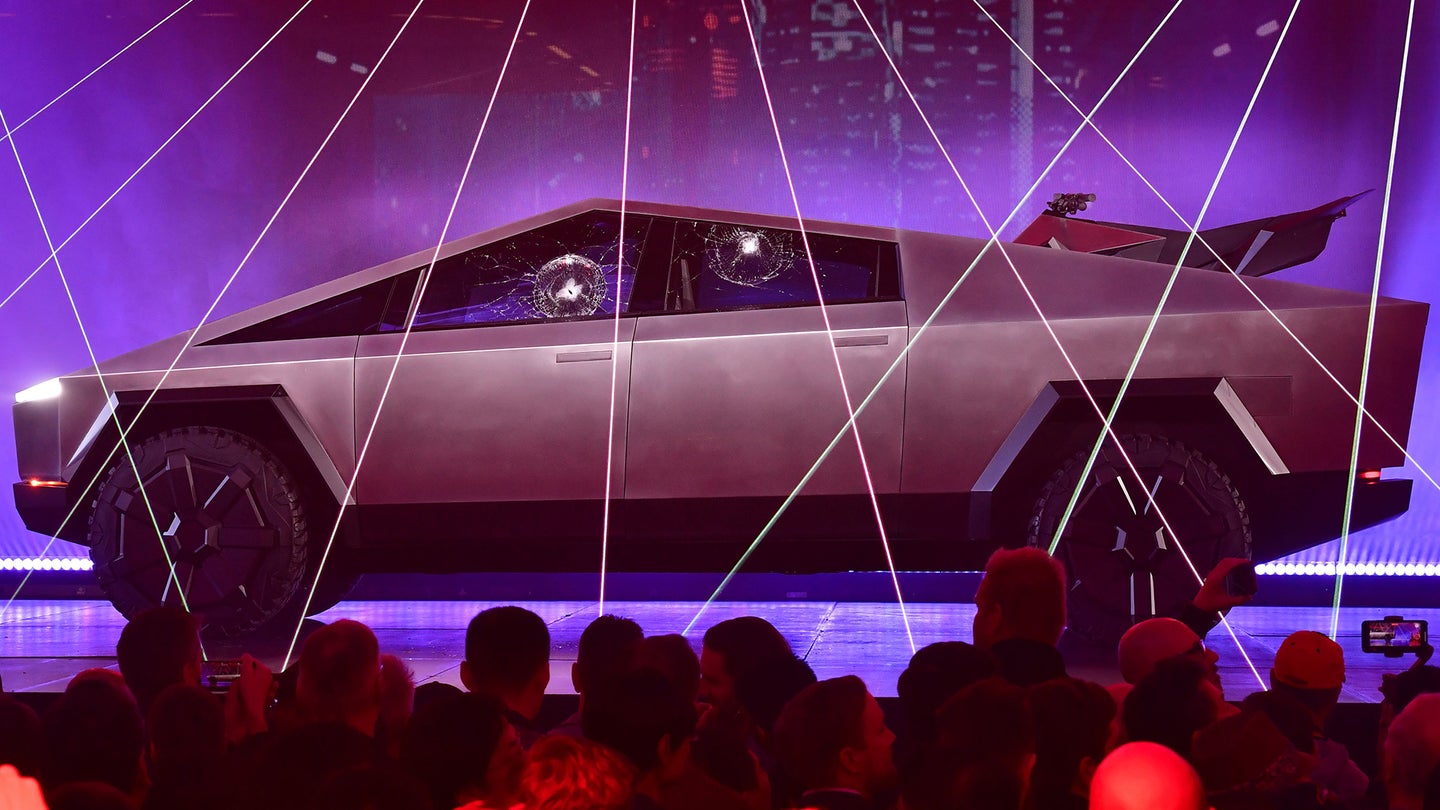 Tesla is now the most valuable American car company of all time, with a stock market capitalization of $86.1 billion at the close of trading on Friday. This puts the electric vehicle maker ahead of the previous mark—$80.81 billion, set by Ford Motor Company in 1999—and successfully caps a tumultuous 2019 that saw shares trading for well under half of the current $478 price at times.

With that figure, Tesla towers over the competition at General Motors ($49.51 billion) and Ford ($36.8 billion), nearly topping their combined worth as well. Looking at the rest of the world's car companies, however, its valuation is still behind Volkswagen at $98.65 billion and Toyota at $227.9 billion.

Tesla's rollercoaster year started off with continued backend issues for the mass-market Model 3 sedan, which had just escaped what CEO Elon Musk deemed "production hell" in 2018 as it struggled to meet key volume targets. Delayed deliveries in the first quarter of 2019 caused a dip in share price so severe that company CEO Elon Musk went on a massive campaign for more capital investment. He was able to land a cash infusion of $2.7 billion in May before things stabilized with the Model 3 and the world was captivated by the brutal Tesla Cybertruck.

TSLA closed at $478.15 a share on Friday, down from the midweek high of $492.14 on Wednesday but still a growth of more than 37 percent compared to January 10, 2019. Of course, much of that has come in the last couple months—tempting as it is to credit the buzz over the Cybertruck, it's more due to factors like sustained sales of the Model 3, construction of its Gigafactory 3 in all-important China, and the widening view that electric cars are in fact the future. The fact that it can continue to sell hundreds of millions of dollars worth of EV "credits" to help other automakers meet emissions regulations doesn't hurt either.

Still, Tesla isn’t without its pressing issues; namely, the fact that it's still yet to turn an annual profit. Its growing Supercharger network is still the best fast-charging system, though it doesn't appear to be growing fast enough to accommodate all these new Tesla drivers, as the Thanksgiving-Christmas holiday travel season produced viral images of lines 50 cars deep in a few high-traffic areas. And punk rock reveal event aside, the Tesla Cybertruck is making some huge promises that will have to be met.