It took the Model 3 about 16 months to collect as many pre-orders. 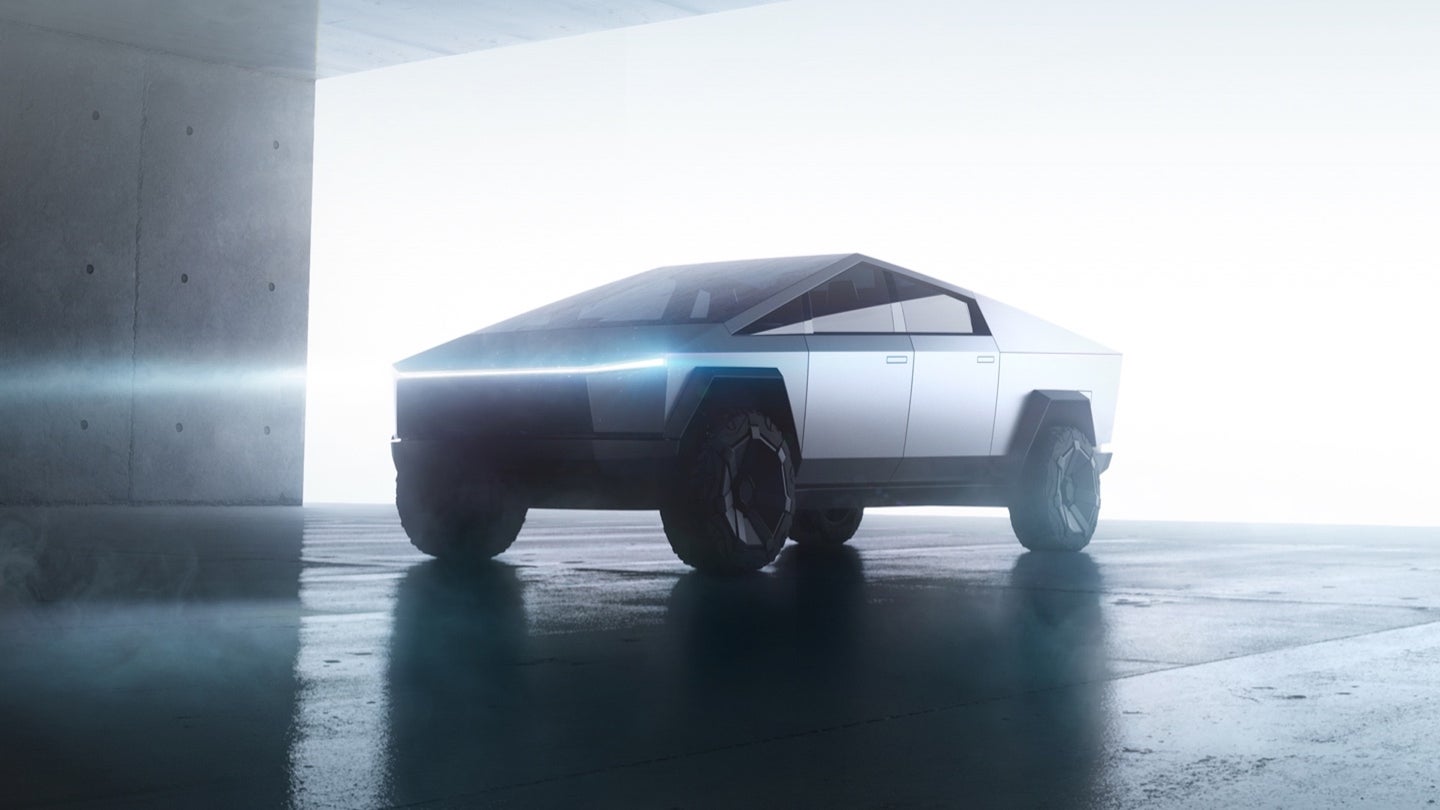 As mashed potato sculptures, weird Nintendo 64 mods, and Russian clones demonstrate, the Tesla Cybertruck has captured people's imaginations like no other vehicle has before. So great is the demand for the polygonal electric pickup that Tesla has allegedly collected more than half a million reservations for the truck in just less than three months after its troubled reveal in California.

The half-million estimate was speculated on by users of CybertruckOwnersClub.com, who after collecting a large volume of Cybertruck reservation numbers, concluded that order totals could be deduced by subtracting 112744100 from the reservation numbers themselves. As of Feb. 18, reservation numbers are said to have climbed high enough to indicate that at least 532,048 orders have been placed for Tesla's latest ride. According to a Nov. 26 tweet by Elon Musk, 250,000 of those pre-orders poured in within days of the truck's reveal, meaning that if this is all accurate Tesla has received an average of 3,357 reservations every day since.

While Tesla intends to produce the Cybertruck starting in 2021, the automaker has admitted it doesn't yet know how to manufacture the concept truck it showcased on November 21. On top of this, concerns regarding the Cybertruck's ability to comply with pedestrian crash safety standards and Tesla's track record of struggling to get its products into mass production stand as roadblocks between Tesla and its desire of taking the fight to Ram, General Motors, and Ford. At this rate, it won't be the Cybertruck that gets a piece of the electric truck pie, but the more plausible Rivian R1T, which reportedly enters production this December.