In a segment that prizes toughness, Tesla wants everyone to know it's not messing around with its pickup truck. The Tesla Cybertruck has a structural exoskeleton made of ultra-hard, cold-rolled stainless steel that CEO Elon Musk claims is bulletproof, plus armored glass said to withstand hard impacts. Key phrase: "said to."

If you didn't watch the livestream of the reveal event, you might be wondering why many of the pictures from the event show the Cybertruck on stage with two smashed windows. Musk arranged an elaborate, slow-build demonstration of the "ultra-strong glass and polymer-layered composite" that culminated in the truck's designer accidentally breaking its driver side windows with a steel ball. The terrible beauty of live TV strikes again.

(The relevant portion starts at 7:41 in the video below, in case it's not cued in properly.)

The test started out innocuously enough, with a sample pane of glass sitting horizontally like a very expensive coffee table and the golf ball-sized steel sphere dropped from increasing heights. Then Musk took it a step further by having Tesla Chief Designer Franz von Holzhausen hurl it overhand at the demo truck on the dais—and the CEO clearly couldn't hide his surprise when the driver's window shattered.

"Oh my f***ing God," Musk blurted out. "Well, maybe that was a little too hard. It didn't go through, that's the plus side."

At von Holzhausen's suggestion, they decided to try the rear window. Same result. Both men were clearly unsure how to proceed from there—von Holzhausen left the stage as Musk repeatedly turned around to look at the damage with a slightly incredulous gaze before eventually moving on with the presentation.

"How about that. A little room for improvement," he said as a few nervous chuckles echoed around the room. "We threw everything, we threw wrenches, we even literally threw the kitchen sink at the glass and it didn't break. For some weird reason it broke now. We don't know why. We'll fix it in post. So."

We too don't know why the armored glass broke, but one reason the sample glass didn't break is because it wasn't fastened down and was thus able to bend and deform when the ball landed on it. In any case, let's hope future public tests on the Tesla Cybertruck go as well as they apparently do in private. 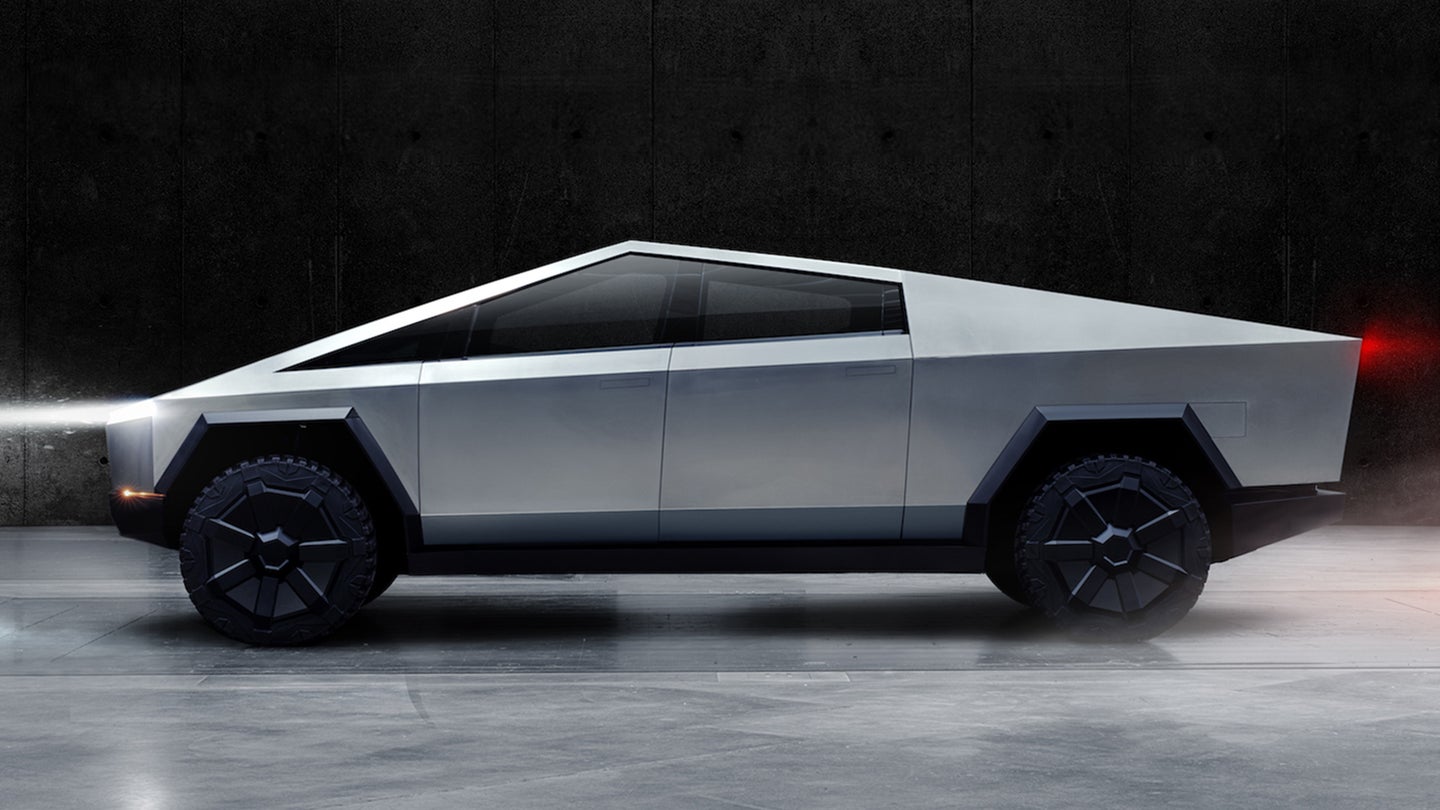 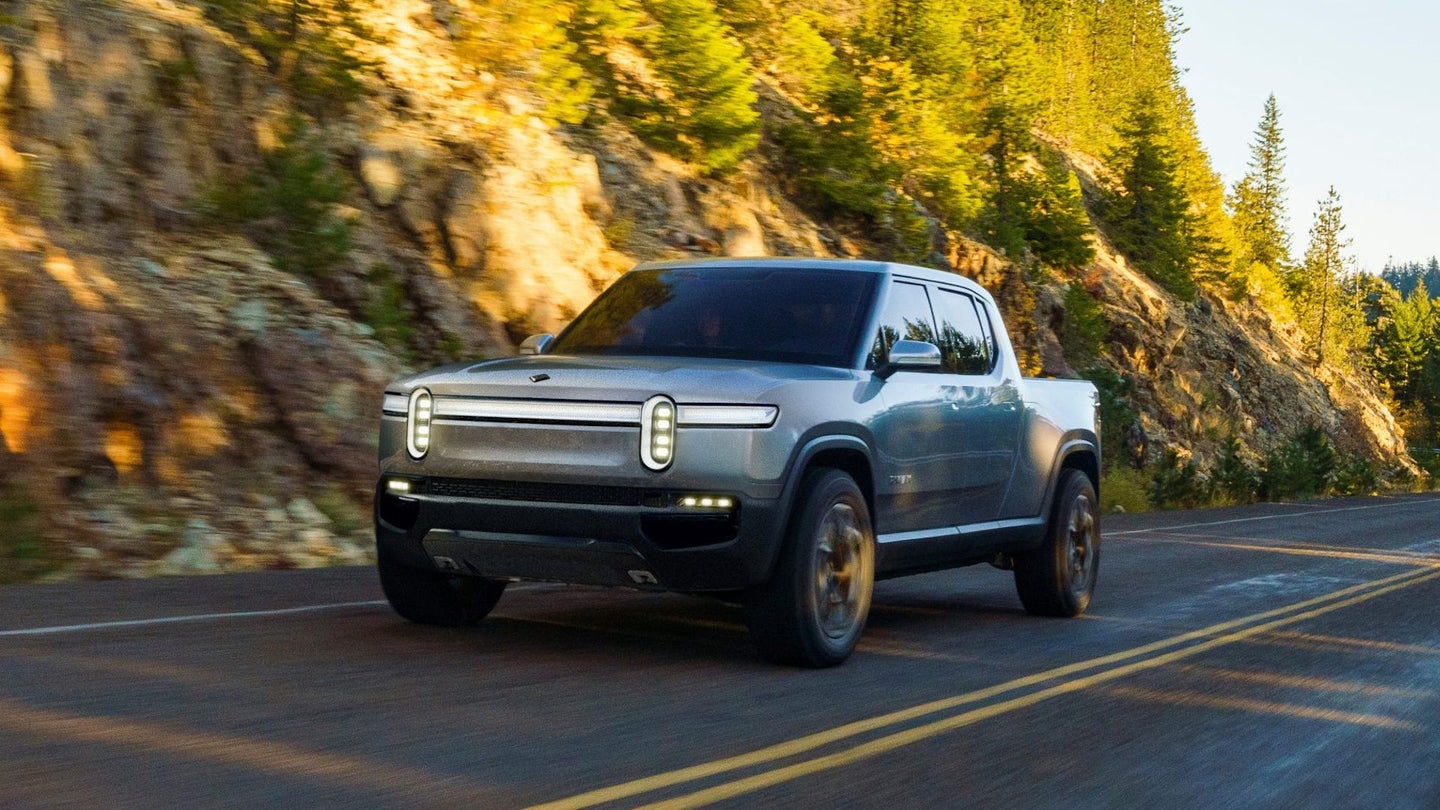