By at least one measure, retailers are anticipating healthy sales this holiday shopping season.

U.S. trucks hauled nearly 10 percent more last month than they did during October of last year, marking the largest year-over-year jump in four years, according to the American Trucking Associations.

ATA also revised its September decline in the index down to a 1.9 percent drop from the previously reported 0.9 percent decrease.

The not seasonally adjusted index, which represents the change in tonnage actually hauled by the fleets before any seasonal adjustment, was 5.1 percent higher in October than in September.

Separately, the U.S. Department of Transportation earlier this month reported the U.S. freight industry carried a record haul for a third consecutive month in September, in what the government called a positive economic indicator.

Trucking serves as a barometer of the U.S. economy, representing 70.6 percent of tonnage carried by all modes of domestic freight transportation, including manufactured and retail goods, according to the ATA.

“Continued improvement in truck tonnage reflects a much stronger freight market,” Bob Costello, the ATA's chief economist said in a statement. “This strength is the result of several factors, including consumption, factory output, construction and improved inventory levels throughout the supply chain."

"Additionally, the 6.7 percent rise in tonnage over the last four months suggests to me that retailers are expecting a good holiday spending season," Costello added.

After a Sluggish Start to Year, Car Sales Making up for Lost Time 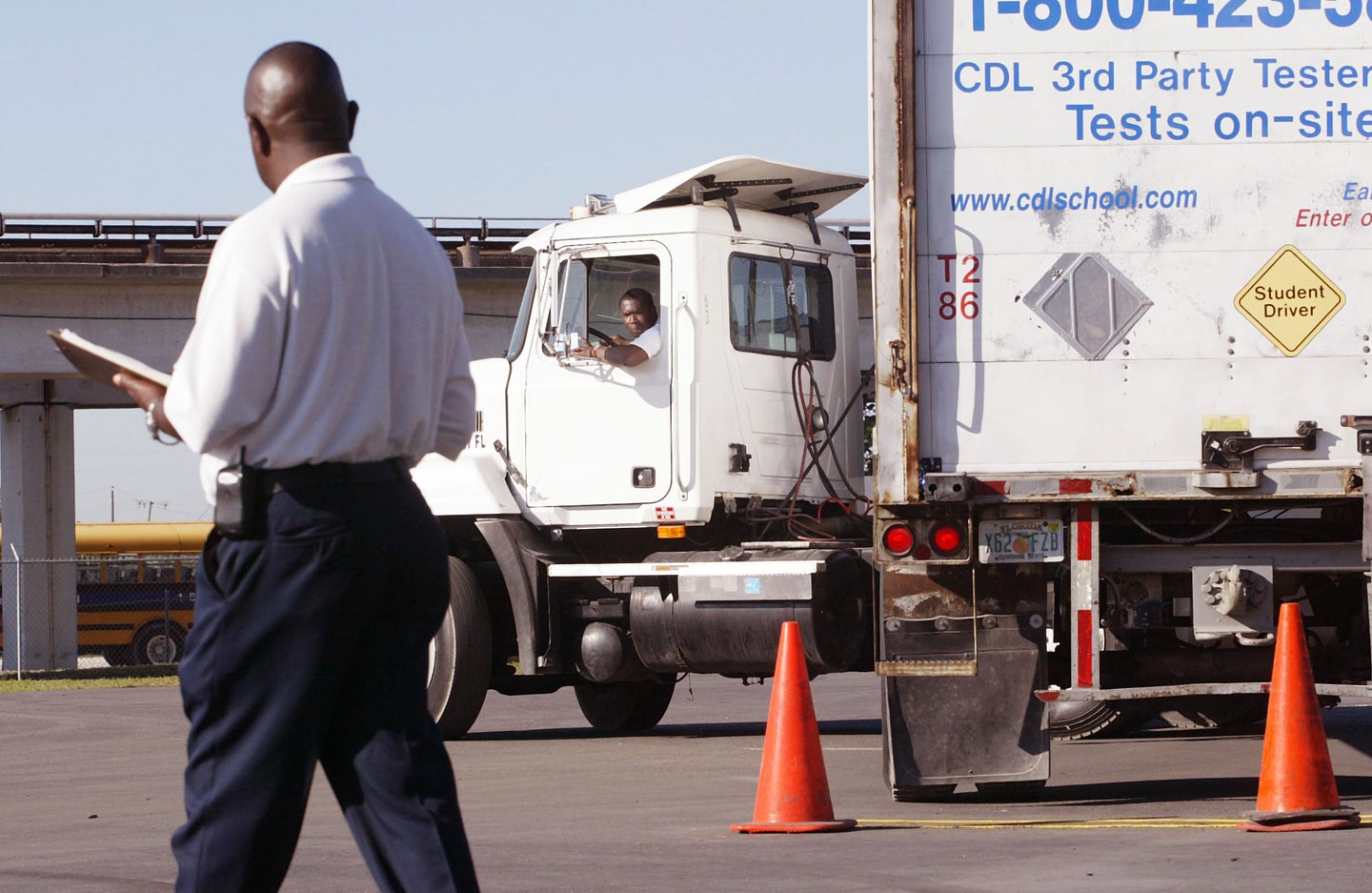