Trade association economist says holiday spending could be the most robust in several years. 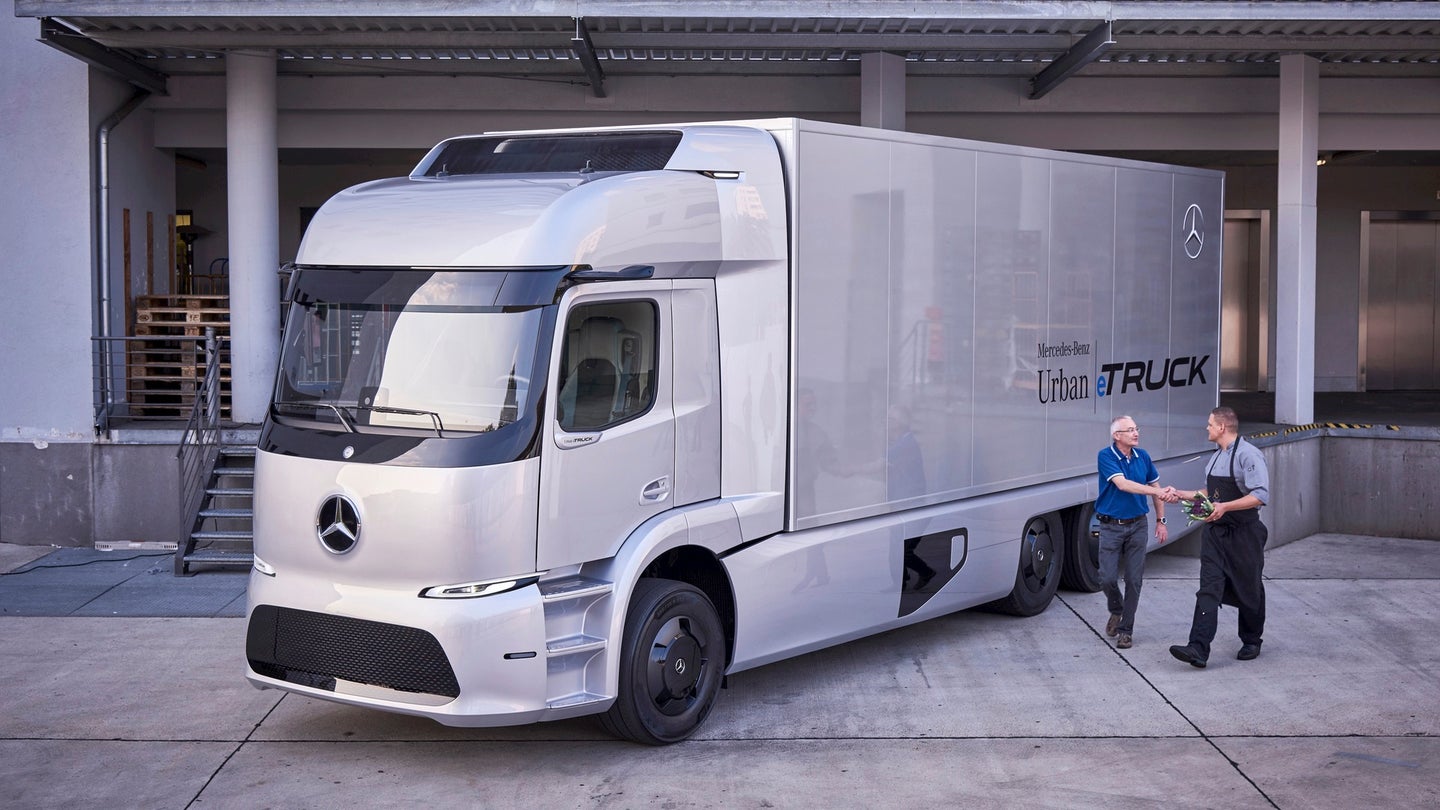 A gauge of truck-hauling activity rose again in November, sending a positive signal about the U.S. economy.

The for-hire truck tonnage index composed by the American Trucking Associations added 2.3 percent last month in addition to a 3.9 percent rise in October, the trade association said in a release on Tuesday.

Compared with November 2016, the index increased 7.6 percent, down from October's 10.5 percent year-over-year gain, according to the ATA. The index rose 6.2 percent in September from the year-ago period.

ATA also revised its October monthly increase in the index to a 3.9 percent jump from the previously reported 3.3 percent gain.

The numbers from the previous four months suggests the "holiday spending season might be better than many expected, and the best in several years," said Bob Bostello, the ATA's economist. "The strength in tonnage also shows that other parts of the economy are doing well, too, including business investment, factory output, and even construction,” he added.

The trucking industry serves as one measure of the U.S. economy, as it represents 70.6 percent of tonnage carried by all modes of domestic freight transportation, including manufactured and retail goods, according to the ATA, which has been doing its calculations since the 1970s.

Shortage of drivers expected to rise to more than 50,000 by year’s end, according to industry trade group.