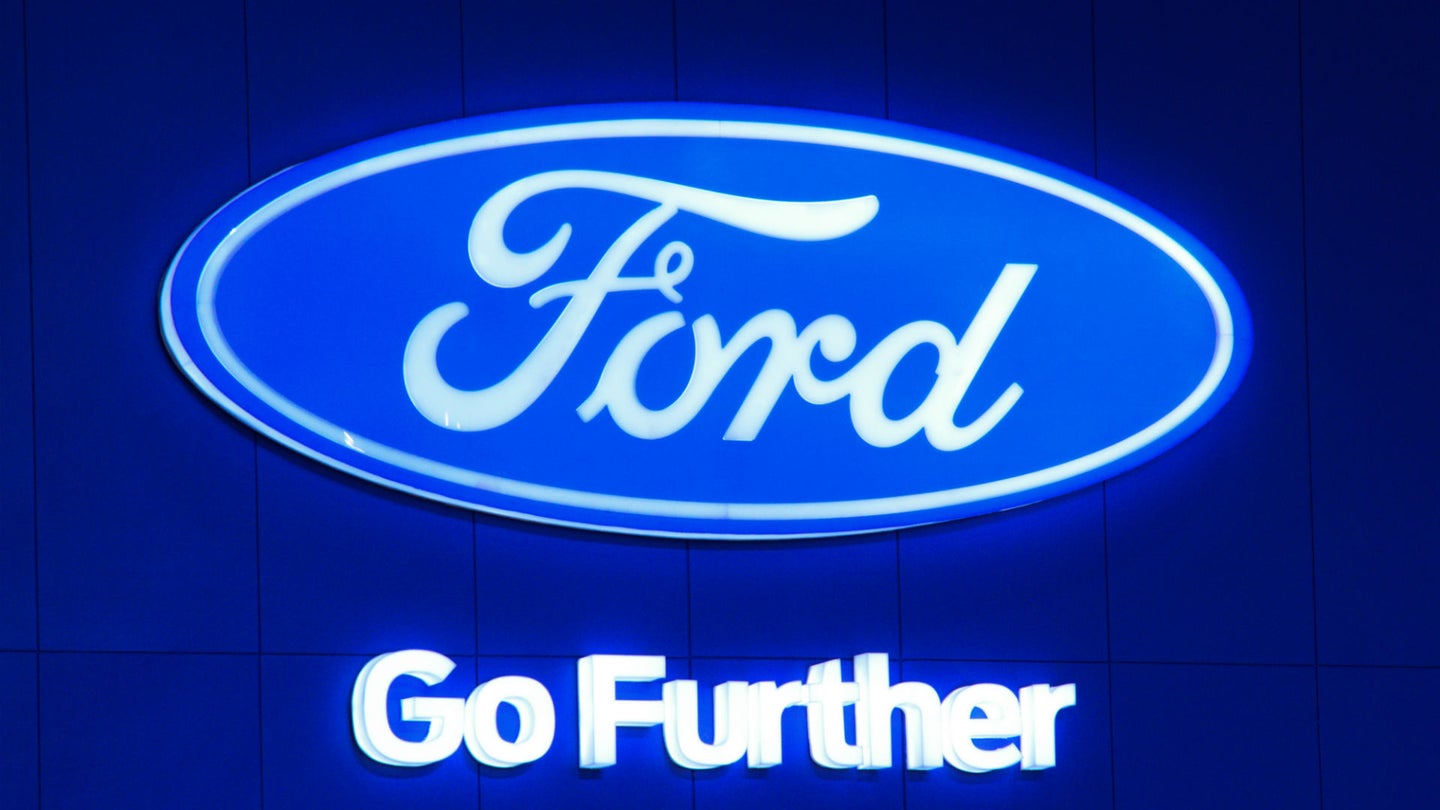 Ford is urging owners of about 2,900 Ranger small pickups to stop driving the vehicles until getting a defective Takata airbag replaced.

Thursday's warning came after the auto manufacturer said it confirmed a second death caused by a Takata airbag in an older pickup truck.

The July 2017 fatality in a crash in West Virginia brings the total to at least 21 deaths related to the airbags worldwide, with most taking place in the U.S. Ford previously reported a similar death that happened in December 2015 in South Carolina.

Each of the deaths came as the result of inflators manufactured on the same day and installed in 2006 Ranger pickups, Ford said.

The airbags can explode on impact or in hot and humid conditions, spewing metal shards.

Owners of the vehicles can contact Ford to schedule a free repair, with the automaker saying it will send mobile repair teams to owners' homes, tow vehicles to local dealerships for repair, and provide loaner vehicles, free of charge.

"It is extremely important that all high-risk airbags are tracked down and replaced immediately," the federal safety agency said in a statement.