Ford Issues Recall for Steering Wheels That Could Suddenly Detach 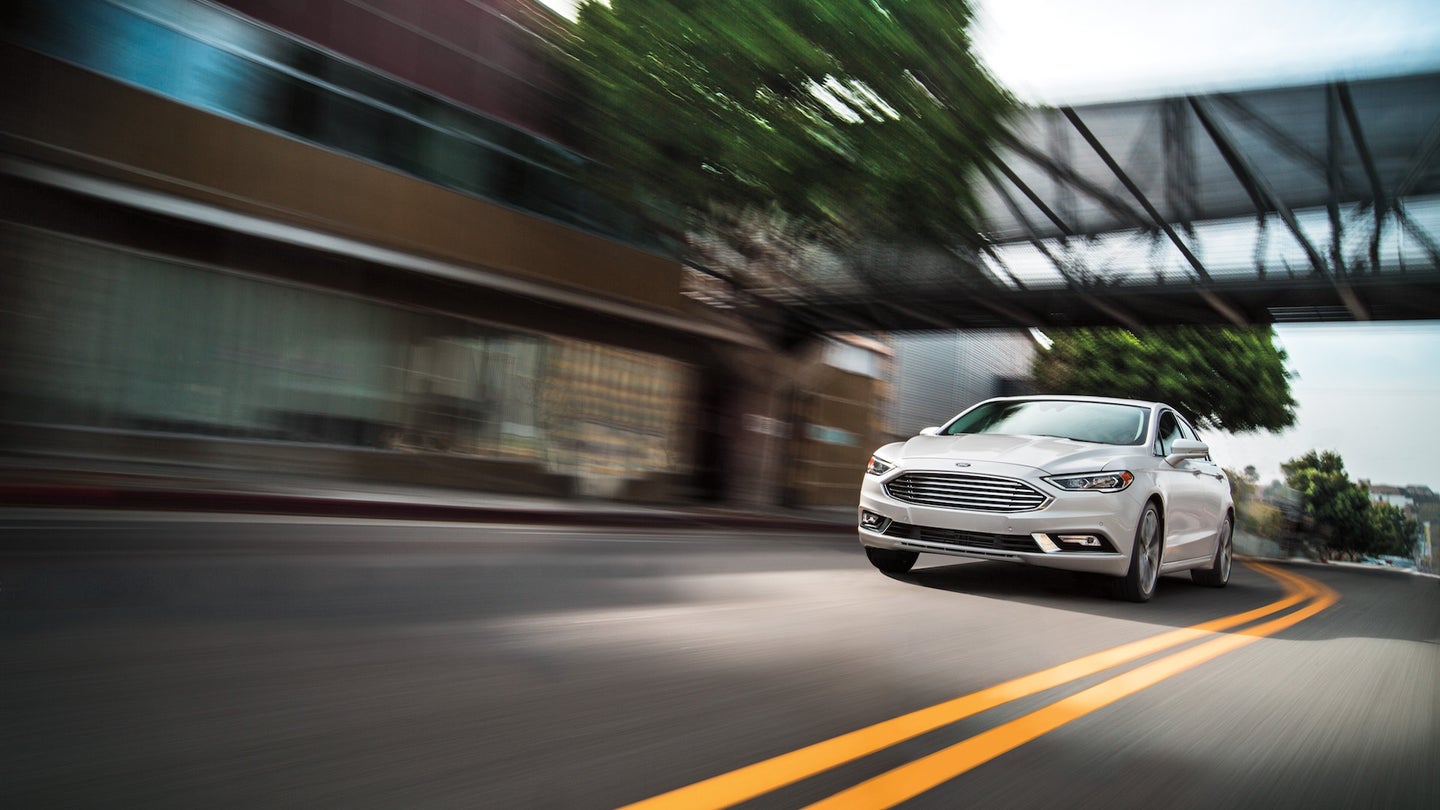 Ford has issued a safety compliance recall for select Ford Fusion and Lincoln MKZ vehicles for potentially loose steering wheel bolts that over time could lead to the steering wheel detaching from its assembly. Yes, you read that right, the steering could literally come off while you're driving.

The automaker estimates that this issue affects 1.3 million vehicles manufactured between 2014 and 2018 across several American and Mexican assembly plants. According to a statement by Ford Motor Company, the steering wheel bolt may not maintain its torque rating due to a design flaw, which could lead the bolt to loosen over time and the steering wheel to detach. Obviously, the threat of this happening while the vehicle is being driven poses an infinite danger to the occupants and other innocent bystanders.

Out of the 1,378,637 affected vehicles in North America, 1,301,986 are in the United States, 62,479 in Canada and 14,172 in Mexico. Dealerships will replace the steering wheel bolt with a longer bolt with more robust thread engagement and larger nylon patch for proper torque retention. Owners should call their local Ford dealer and reference recall number 18S08.

This recall is one of several that Ford Motor Company has issued in recent months, including one that involves 1.3 million Ford Explorer SUVs for exhaust fumes leaks, and another for front seats that weren't properly tightened and could become loose while driving. Of course, the Blue Oval is still dealing with Takata-related safety recalls, which involve another 36,000 Ford Ranger midsize pickup trucks.

Ford Beefs Up The Fusion
The Drive
MORE TO READ