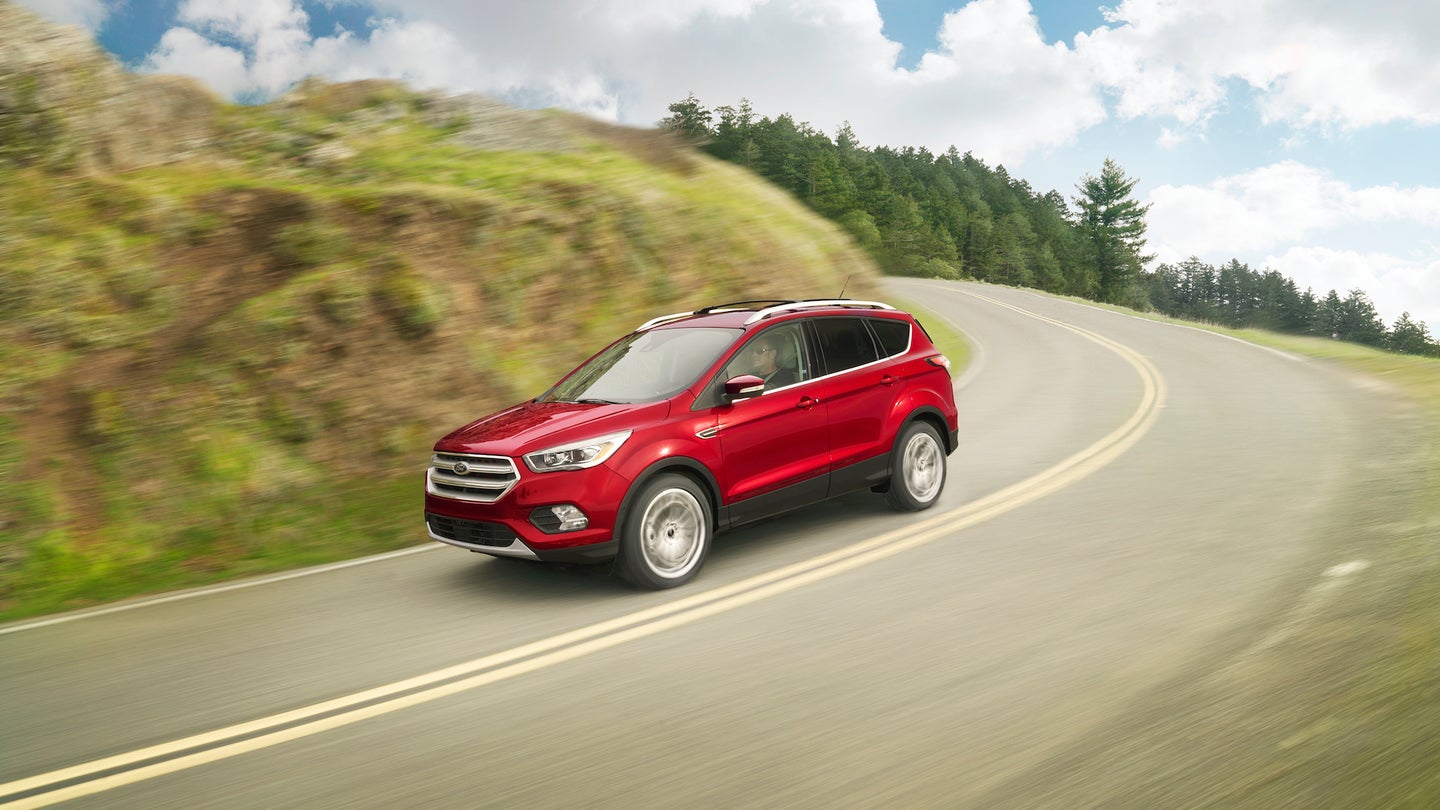 In a statement released Tuesday, the Blue Oval said that 2013-2016 model year Ford Fusion sedans and 2013-2014 Ford Escape crossovers were equipped with faulty shifter cable bushings that attach to the vehicle's transmission. These bushings may cause the cable to detach from the transmission, causing the transmission to shift into a gear different than the one selected by the driver.

Furthermore, the condition could allow the driver to shift to “Park” and remove the ignition key, while the transmission may not actually be in “Park.” According to Ford, if the parking brake isn't applied, a "degraded shifter cable bushing that detaches from the transmission could result in unintended vehicle movement," increasing the risk for injuries or collisions.

Affected customers can contact authorized dealers with reference code 18S20, and have the shifter cable bushing replaced at no cost to them. Ford estimates this issue to plague about 550,000 vehicles built from June 2013 to September to August 2015 at three different assembly plants: Flat Rock, Hermosillo, and Louisville.

The second recall applies to approximately 162 2018 Ford stripped chassis vehicles with 22.5-inch wheels and 22,000-, 24,000- or 26,000-pound gross vehicle weight ratings that were built at the Detroit Chassis Plant in June 2018. Ford did not mention how these could fail, but non-tempered materials could be prone to breaking.

Affected up-fitters and dealers will be notified by mail and instructed to inspect, remove and replace the suspect front-wheel hub studs as required, following the dealer bulletin technical instructions. That recall reference number is 18S21.