Ford Recalls the 2017 and 2018 Taurus Due to Ignition Issues

The malfunction could lead to the vehicle rolling away after the key has been removed from the ignition. 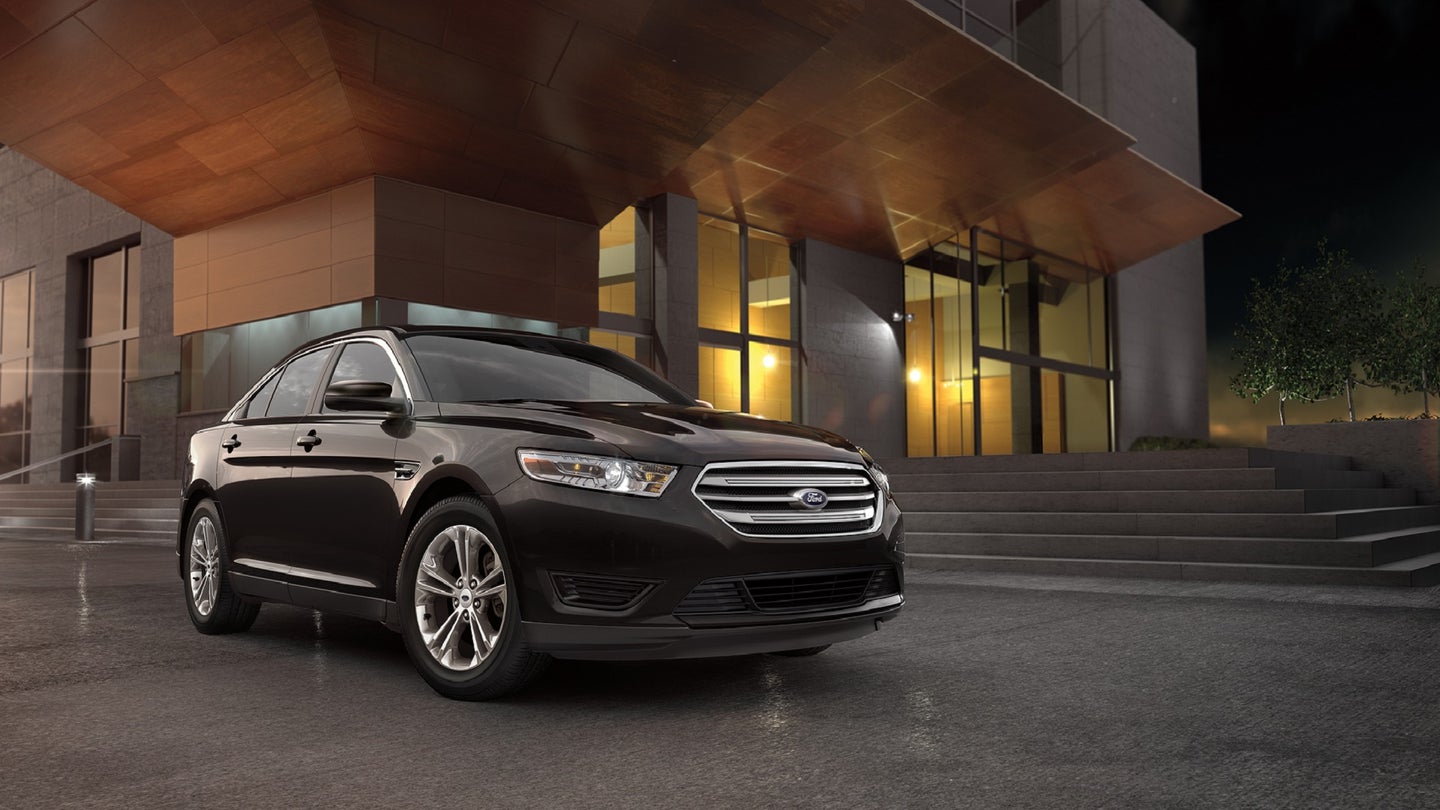 Ford Motor Company has issued a safety compliance recall for select 2017 and 2018 Taurus vehicles for increased risk of rolling away after being parked.

In a statement released today, the Blue Oval claims that vehicles equipped with a physical key (push-button start models are not included in the recall) have been fitted with faulty shifter assemblies that may allow drivers to remove the key from the ignition switch without properly engaging parking gear. As a result, this could make drivers believe the transmission has been shifted into park when it actually hasn't, therefore increasing the risk of a vehicle rollaway.

It's estimated that around 2,100 Ford Taurus vehicles in North America are affected by this issue, more specifically units built at the Chicago Assembly Plant from July 2017 to Feb. 2018. Ford claims that no accidents or injuries have been reported due to this malfunction, but the same can't be said for similar transmission lock issues plaguing Fiat Chrysler vehicles.

Owners of affected vehicles can reference recall number 18C02 when contacting their local Ford dealerships. Replacement of the shifter assembly will be at no cost to the customer.