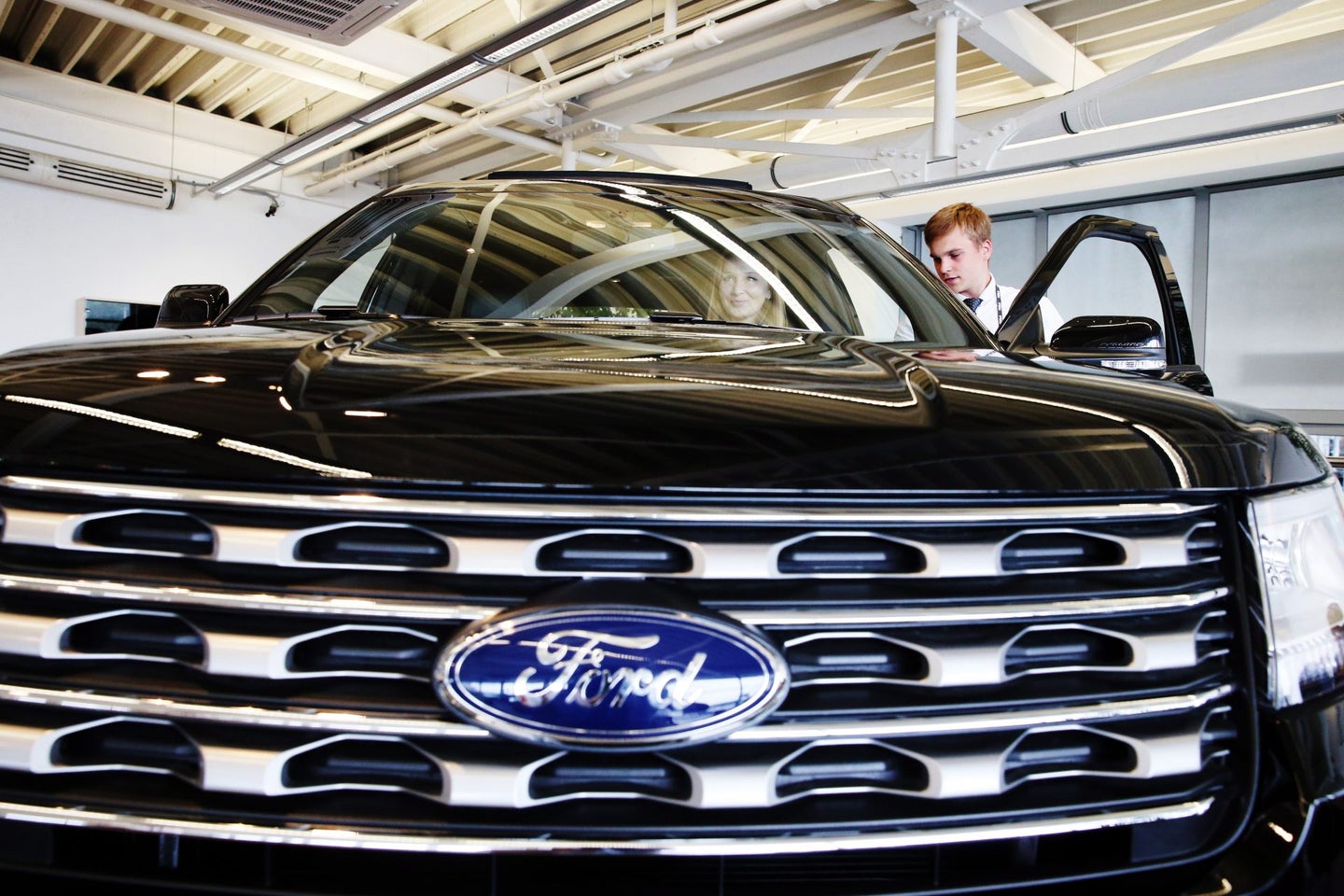 An advocacy group is reiterating its request that Ford recall 1.3 million Explorer SUVs, saying an increasing count of consumers have complained of suspected exhaust fumes leaking into the vehicles' cabins.

Since the National Highway Traffic Safety Administration opened a probe in a July 2016, the federal agency has heard from at least 1,381 Ford drivers and passengers complaining of being exposed to carbon monoxide while riding in model-year 2011 through 2017 Explorers, the Center for Auto Safety said Tuesday. The complaints are in addition to more than 2,000 previously disclosed by Ford, the group said in a news release.

In complaints to the NHTSA, drivers noted symptoms that includes headaches and losing consciousness, according to Jason Levine, director of the Center for Auto Safety.

“There are no reported deaths associated with this dangerous defect—yet. It is easy to imagine a roadside crash caused by carbon monoxide exposure resulted in a fatality but was written off as 'drowsy driving'," Levine wrote in a letter to Ford CEO Jim Hackett.

Ford unveiled a a nationwide service campaign in October to address concerns and said an internal investigation did not uncover levels of carbon monoxide surpassing what people breath each day. The automaker reiterated that stance on Tuesday.

"Explorers are safe. Ford’s investigation and extensive testing has not found carbon monoxide levels that exceed what people are exposed to every day," a Ford spokesperson said in an email. "We encourage customers with carbon monoxide concerns to bring their vehicle to their local Ford dealer for a free service designed to reduce the concern. If they are not satisfied with the service, we encourage them to call our dedicated hotline at 888-260-5575."