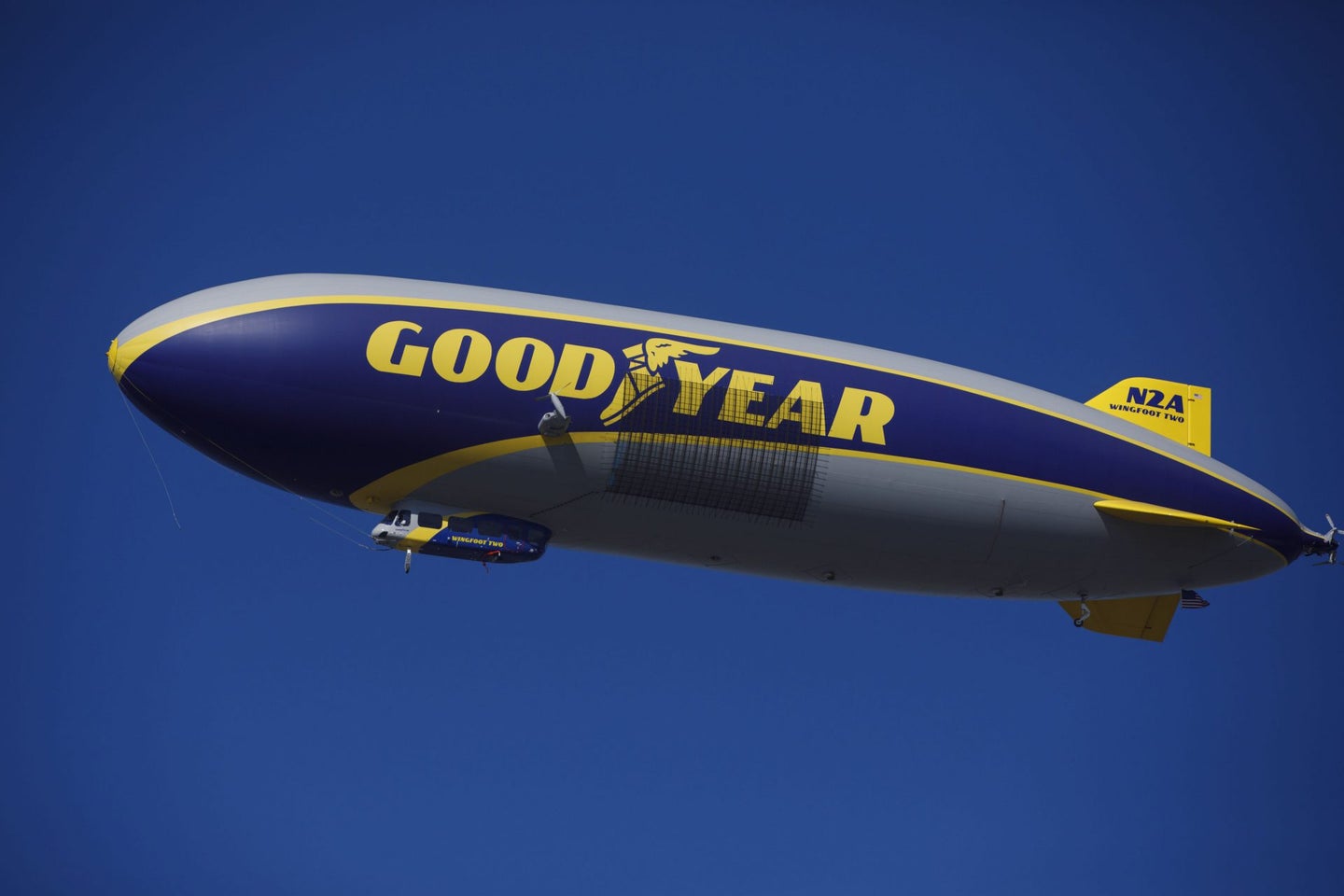 The Center for Auto Safety is calling on federal safety officials to release information related to a potentially deadly defect involving tens of thousands of Goodyear tires used on motorhomes.

The Freedom of Information Act request to the National Highway Traffic Safety Administration comes a week after the agency opened an investigation into RV tires sold by Goodyear between 1996 and 2003.

“Goodyear has been fighting to keep this information away from the public and NHTSA for over 20 years, most likely to the detriment of RV drivers, passengers, and everyone else on the highway," said Jason Levine, executive director of the Center for Auto Safety.

"What’s particularly odd about this behavior is Goodyear must make hundreds of thousands, if not millions of tires, and we’re talking about a very small number," Levine told The Drive, noting that of 160,000 G159 tires produced in seven years, about 40,000 remain on the road.

"It's not clear why they wouldn’t recall them for the few people still using them, and you know, get them new tires; it's penny-wise, pound-foolish behavior," said Levine.

"This is a case between a Goodyear and a private party.  NHTSA is not a party to the litigation," emailed an NHTSA spokesperson. "The court order authorized the release of Goodyear information to NHTSA. In so doing, the court modified a prior order forbidding the parties from disclosing the Goodyear information to any other person or entity."

A Goodyear spokesperson said the company would "cooperate fully with NHTSA in its investigation," but could not comment further due to pending litigation.

The NHTSA started its probe after a court ordered the release of data from lawsuits against Goodyear, which had been sealed due to court rulings and confidential settlement agreements.

Did Bad Tires Cause the Carrera GT Crash That Killed Paul Walker?
The Drive

Data obtained by the federal agency allege Goodyear G159 tires installed on Class A motorhomes failed in use, causing deaths and injuries.

"The number of these claims suggests that the failures may stem from a safety related defect," according to the NHTSA summary posted January 1.

In addition, the agency has received 10 consumer complaints of two crashes related to the tires, and Goodyear reported nine claims to the NHTSA involving one death and 13 injuries.

"Among many concerns, claimants contend the Goodyear G159 tires were allegedly not designed for extended use at highway speeds as would be experienced during motor home operation," the NHTSA stated.

Goodyear one of the globe's largest tire manufacturers, last February reported net income of $1.3 billion on sales of $15.2 billion in 2016.