The recall issued on Friday involves vehicles with front power seat adjusters that could loosen or fall out. Front seat cushions missing an upper-left-hand pivot bolt could also increase movement in an accident, leaving riders at risk of being improperly restrained, which can, of course, increase the risk of injury.

Consumers can take affected vehicles to a dealer for tests and any needed reports, the automaker said. Any repair work would be done at no cost to the owner.

Ford said the company was not aware of any accidents or injuries as a result of the faulty power seats.

Owners will be notified starting Jan. 8, Ford said in its release.

In January, Ford called the F-series the best-selling vehicle of any kind in the U.S. for 35 years.

The latest safety recall follows one issued in mid-October by Ford for 1.3 million trucks across North America affecting 2016 to 2017 model year F-150s and 2017 model year Super Duty trucks to fix door latches at risk of freezing in cold weather. 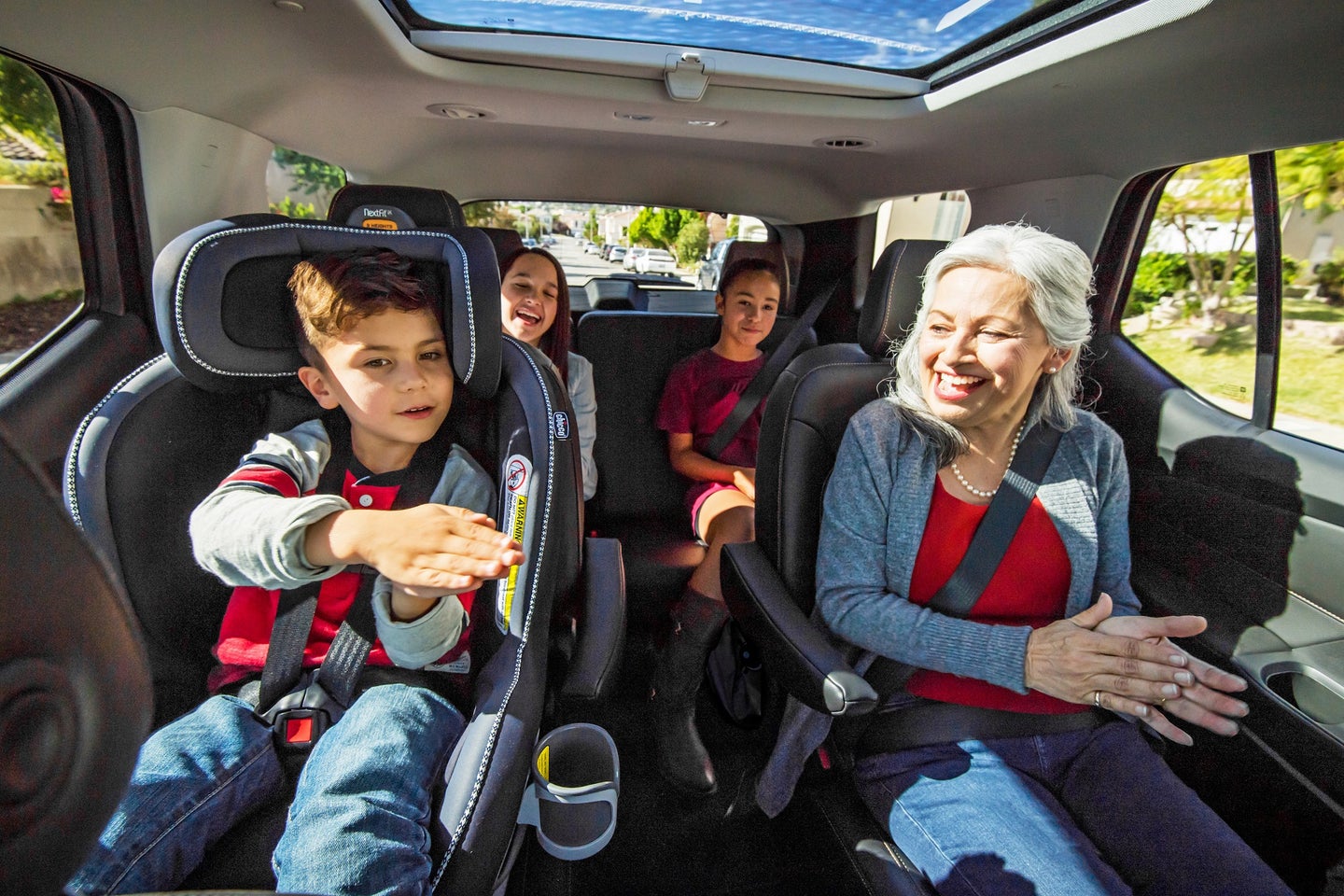 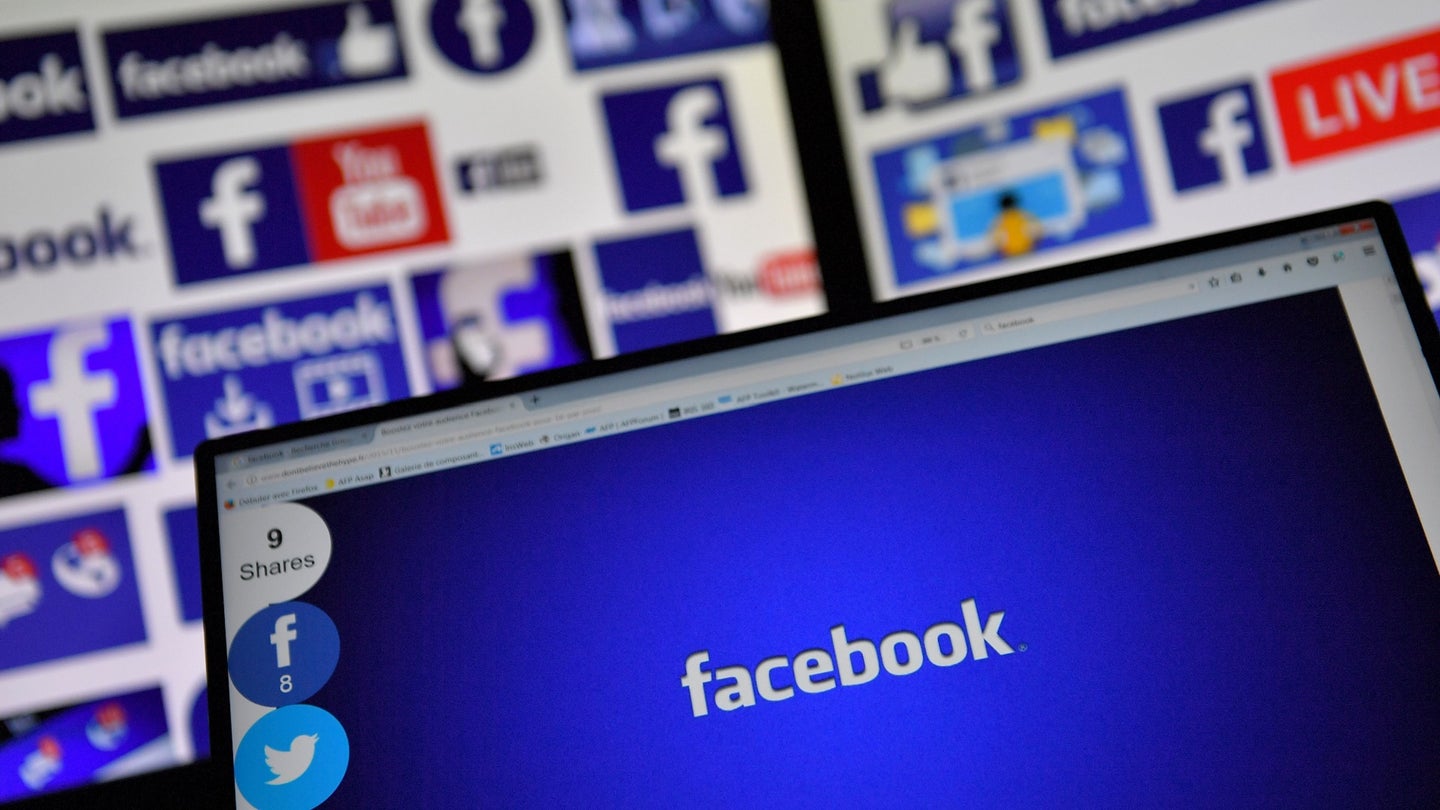 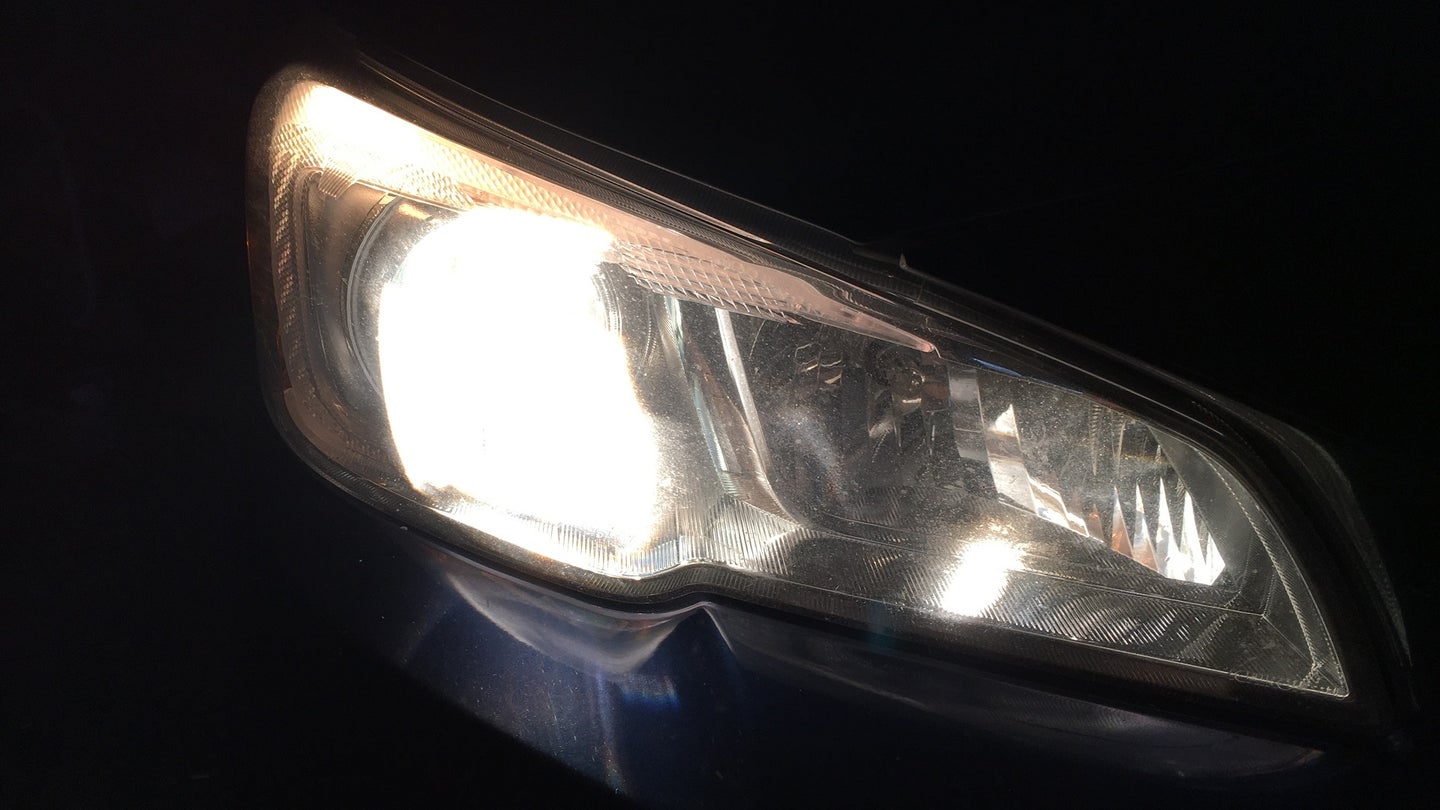