Fiat-Chrysler is recalling 7,802 2017 Dodge Challengers in the U.S., 390 in Canada, and 119 more outside of North America for a parking issue, according to Automotive News.

The affected Challengers have the 5.7-liter HEMI V8 with the eight-speed automatic transmission. The issue at hand could shift the car into park while the engine is running—the shifter and the instrumentation can say the car is in park, but it might not really be in park. The recall will update the transmission software that will supposedly better enable drivers to put the car in park.

The affected cars contain software that automatically shifts the car into park if the ignition is off. This would prevent people from exiting the car while it’s still running and leaving it to roll away.

This comes a little over a year after the high-profile recall of over 1 million FCA vehicles worldwide for a rollaway defect associated with the ZF eight-speed automatic transmission with that goofy, mushroom-shaped shifter. If you own one of the Dodge Challenger coupes associated with this new recall, we recommend using the parking brake if you’re going to exit your car while it’s running until you get your recall.

Of course, this could have been avoided if you had just gotten one with a stick. 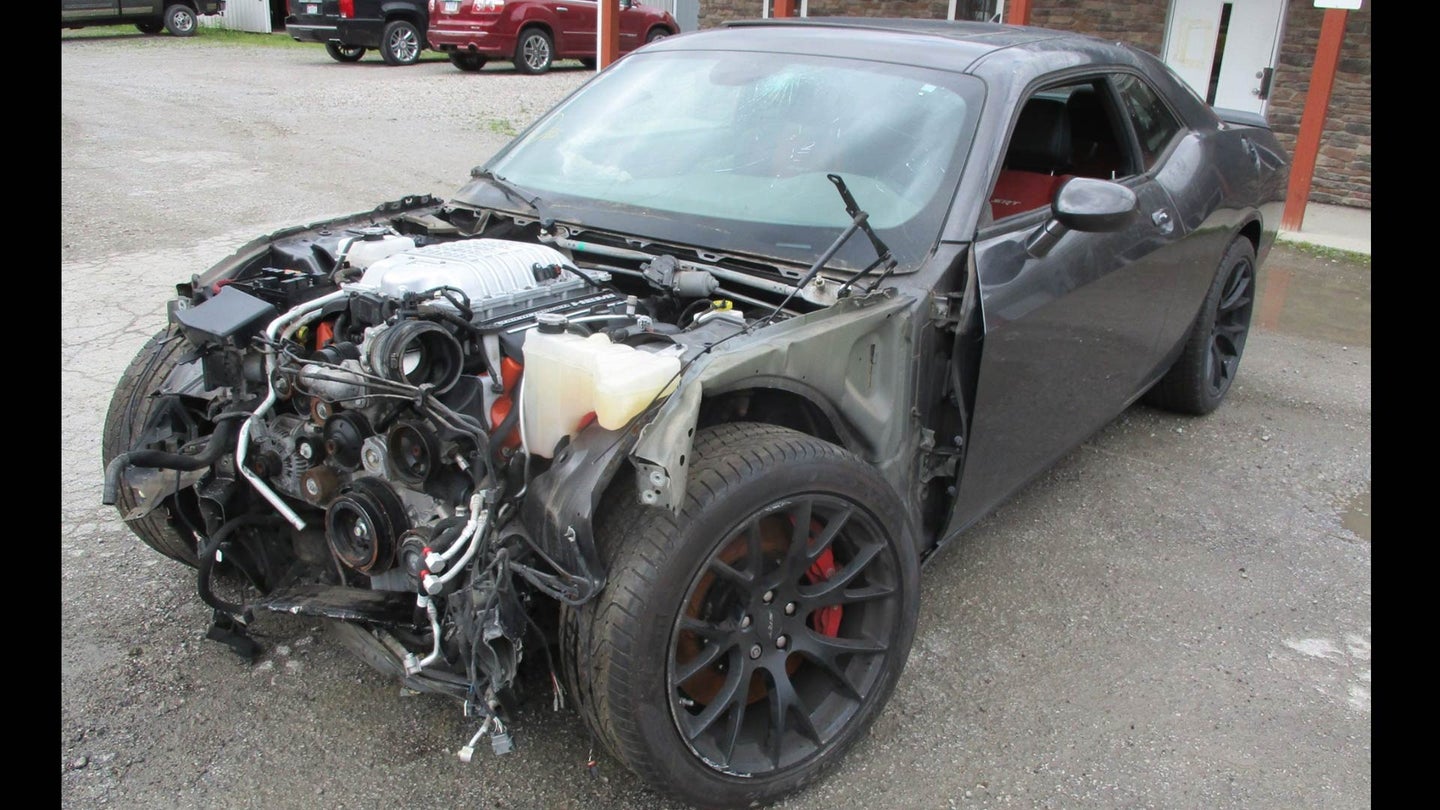 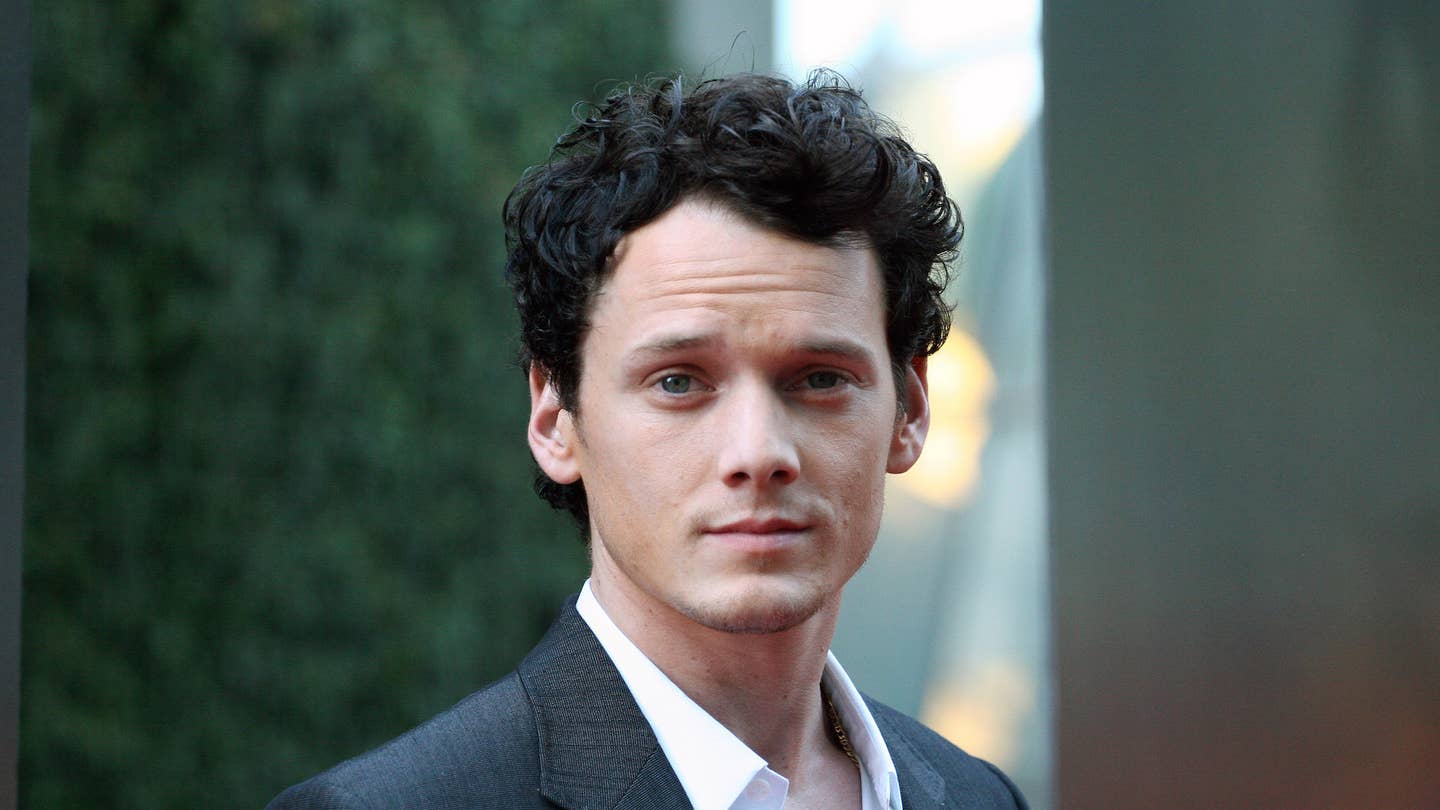 Anton Yelchin’s Death Was His Own Fault, Alleges Jeep Dealership

The dealer is looking to be dropped from the wrongful death lawsuit filed by the actor’s parents. 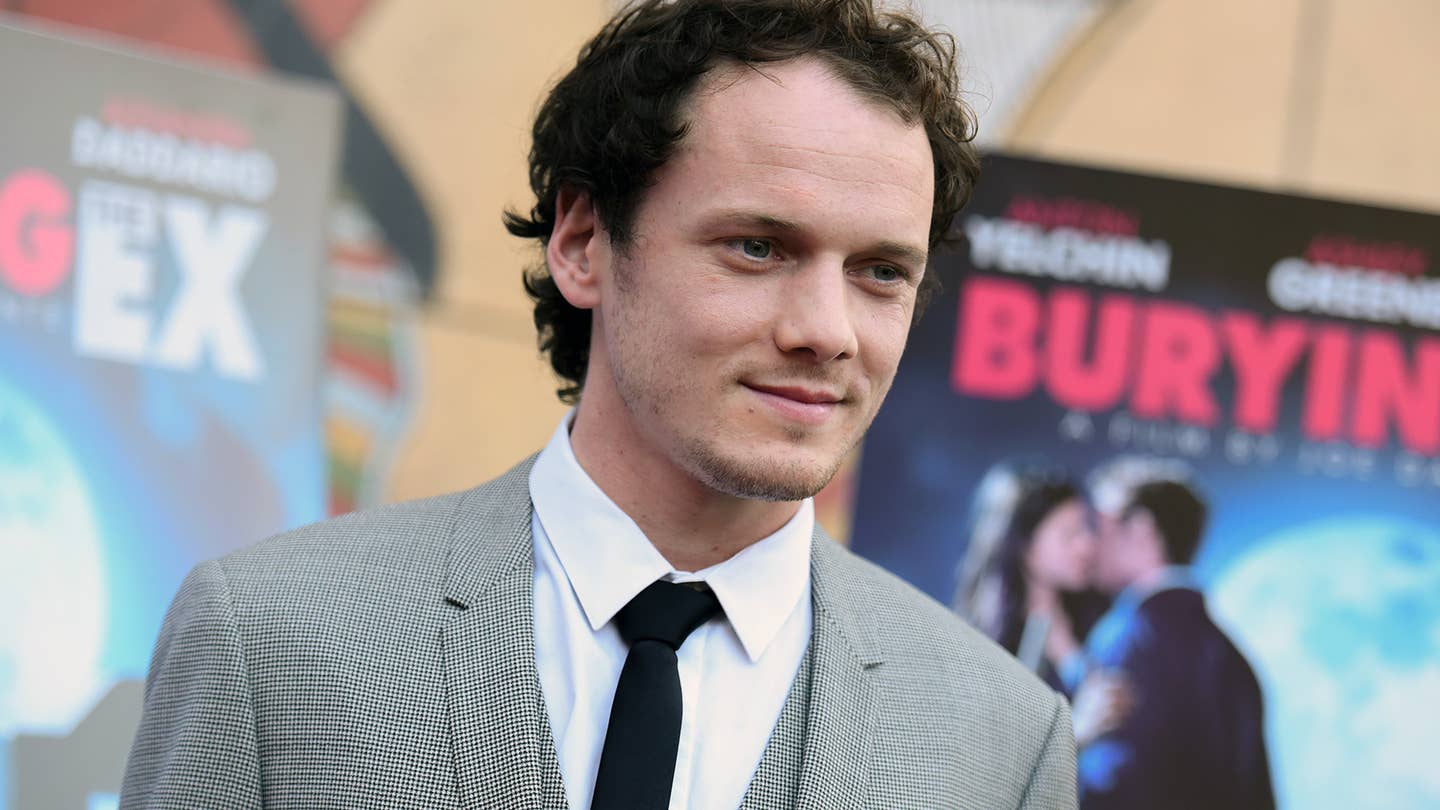 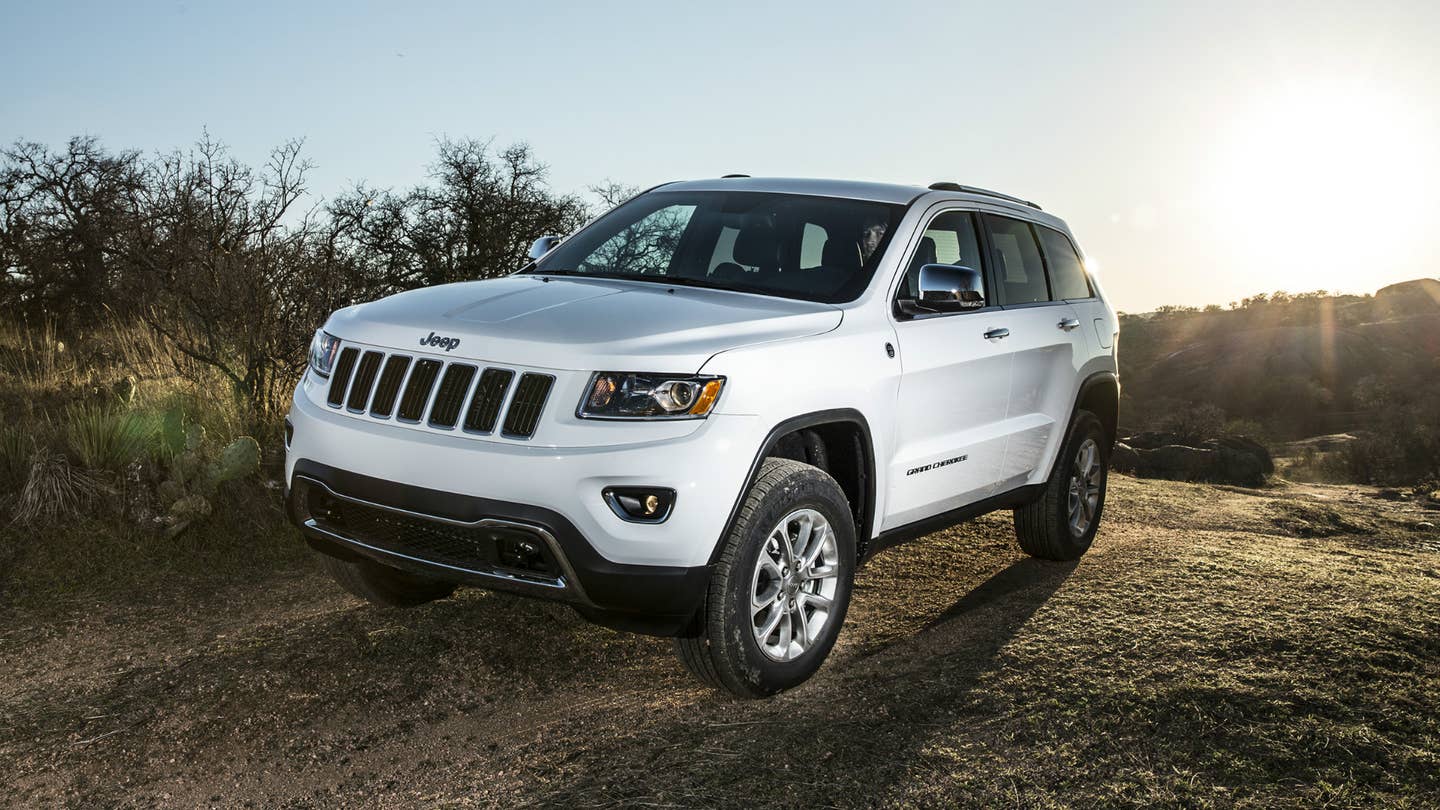 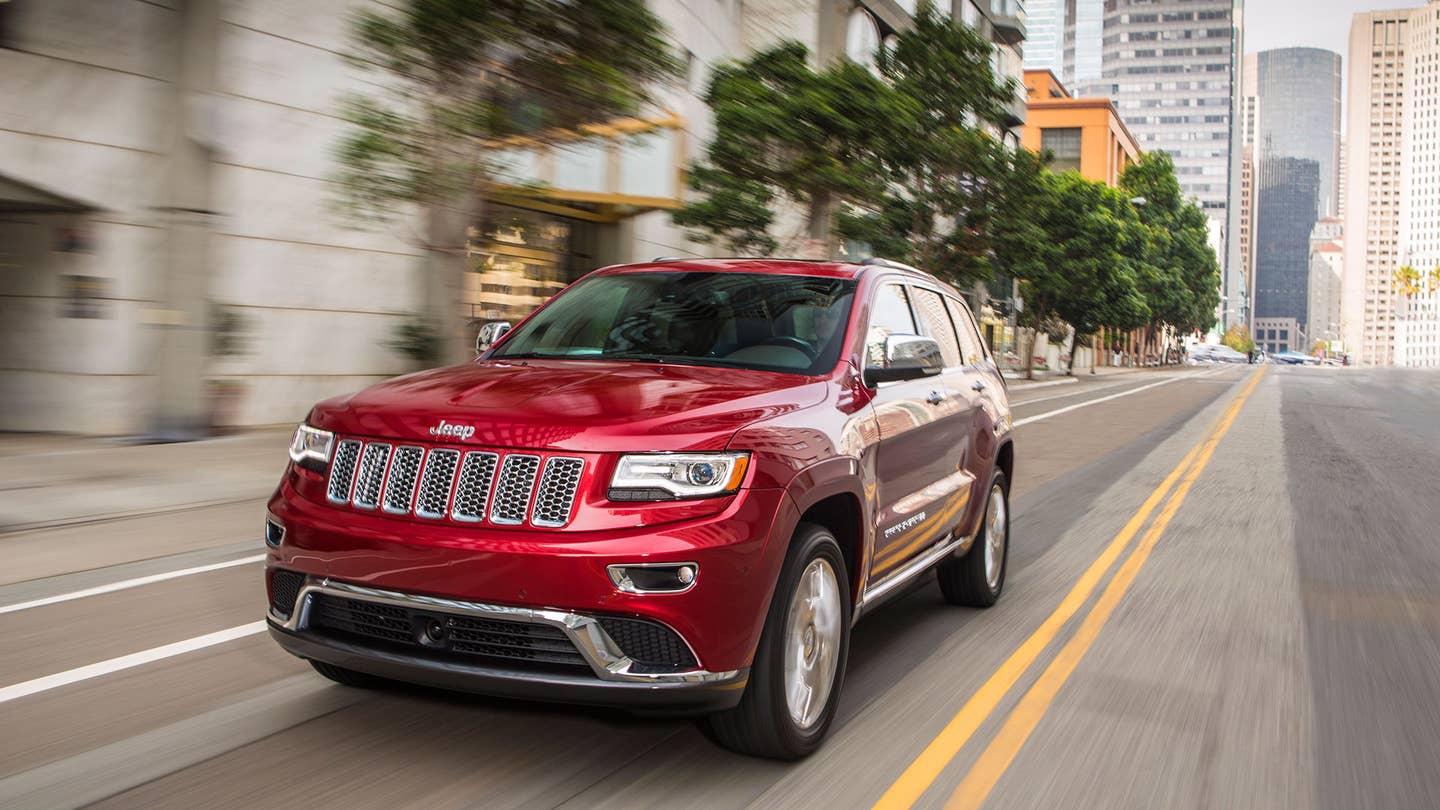