Recent events had an unfortunate correlation between an event coordinated between the two. 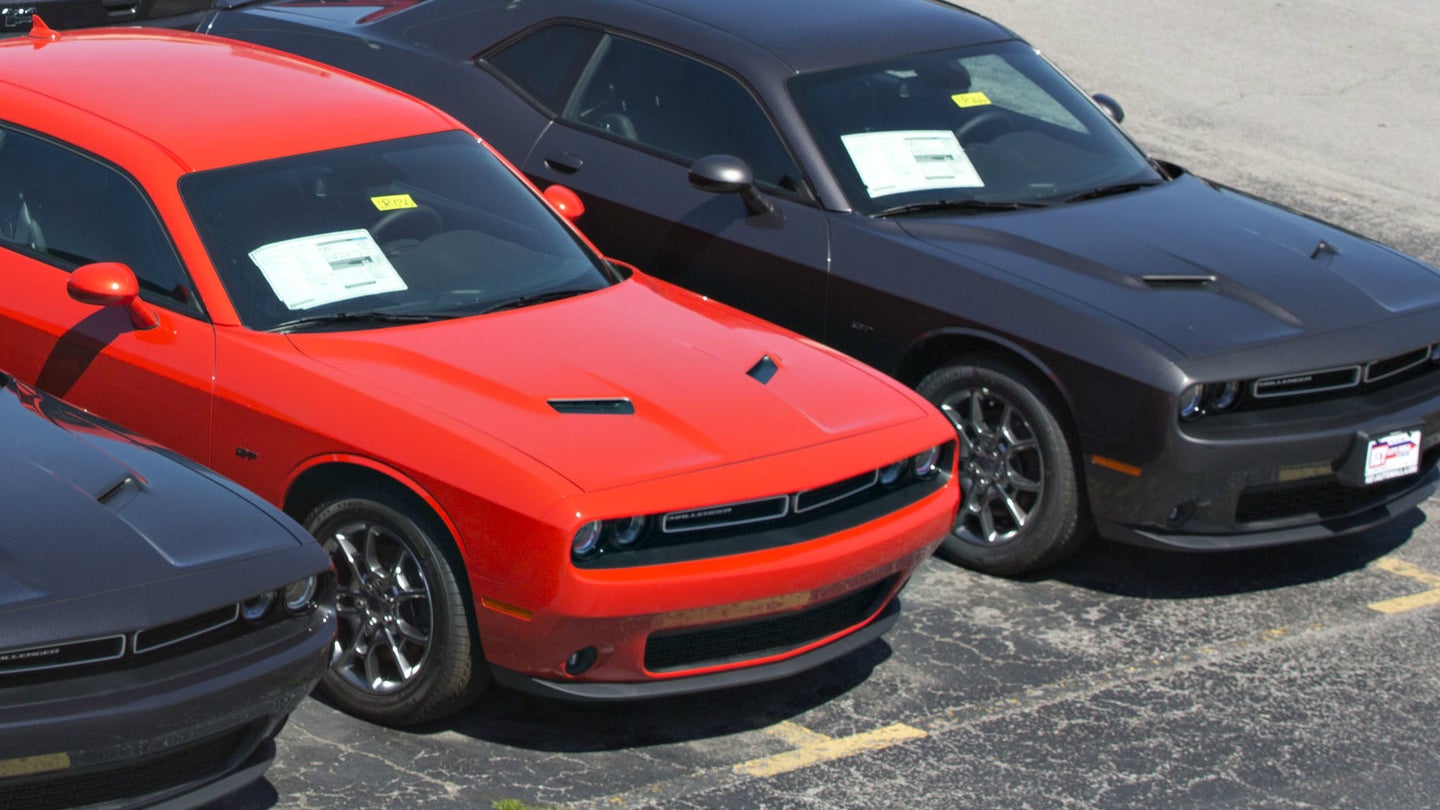 Last Saturday, a group protesting a Neo-Nazi demonstration was run down in an apparent domestic terror attack by James Alex Fields, who drove his Dodge Challenger down the crowded alley at speed, killing one protester, Heather Heyer, and hospitalizing 19 others. The same day, Roadkill announced the return of their Roadkill Nights event for this year in Pontiac, MI, an event sponsored and cross-promoted by Dodge, which will include a showcase of the now discontinued Viper, the Hellcat variants of both the Charger and Challenger, and a full cockpit simulator of a quarter mile drag race in the Dodge Demon. Unfortunately, Saturday the 12th wasn't the best day to start an ad campaign with the word "roadkill" in it, due to the aforementioned attack.

Roadkill, realizing the possibility that some would connect dubious dots between their Dodge-sponsored, Challenger-featuring event, their name, and the violence in Charlottesville, VA, issued a statement Monday, decrying the weekend's events.

Dodge, however, missed the holeshot, and failed to take down some tweets promoting the Roadkill Nights event with the #RoadkillNights hashtag. This drew the ire of some Twitter critics, whose lack of familiarity with the Roadkill web show had them associating the terms with the attack earlier that day.

Dodge eventually realized its error, and the tweets with the #RoadkillNights hashtag were all deleted Tuesday afternoon. They have since issued a formal apology, sent out via email, according to Automotive News.

"It’s unfortunate that such a pure, safe, family friendly automotive event was linked to such a senseless, horrific act," the statement read.

Roadkill and FCA are not the only businesses taking steps to distance themselves from the horrors of August 12— Uber has blacklisted a number of riders connected with the events, and Facebook and Google have taken action of their own.

Though Dodge may have been slow on the trigger in removing the relevant tweets, it's hard to fault them for their delayed reaction. The negative response to the name came entirely from those unaffiliated with the automotive industry, and nobody between the staff of Roadkill nor of Fiat Chrysler Automobiles had any reason to associate their inclusive event with the grim events a few hundred miles away. Besides, we can think of worse ad campaign mistakes than that.