Excited as we are for the Dodge Challenger SRT Demon, we still think it's a crying shame that Fiat-Chrysler didn't develop a four-door version on the Charger platform as it did with the Hellcat twins. The world is a little poorer for not having an 840-horsepower uber-sedan in our midst, business case be damned. That's why it's positively uplifting to see and hear this tuned Dodge Charger SRT Hellcat put down 826 horsepower at the wheels in an epic dyno run.

The guys behind the popular That Racing Channel on YouTube picked up a 2017 Dodge Charger Hellcat earlier this year, and they've been documenting the break-in period since then. But now we're at to the most interesting part of the whole process so far—their latest video follows them as they retrieve their Charger Hellcat from Gearhead Fabrications in southern Florida, where it's been given a small suite of new bolt-on parts plus a custom tune.

Now, it's fair to point out that the Dodge Demon's engine is slightly more than a boosted Hellcat mill. They do share a common block and select components, but FCA engineers redesigned 60 percent of the engine's internals as part of their obsessive "nines-with-light" quarter mile quest. From the ground up, it's specially built to cope with the extreme forces being generated. Any Hellcat-based recreation will also lack the factory air intake chiller, transmission brake, and upgraded supercharger found in the Demon.

This is also hardly the first tuned Dodge Charger SRT Hellcat we've seen, as they've become a staple at drag strips nationwide. However, this build is easily one of the most impressive for a number of reasons. First, let's just put it out there: With a few bolt-on bits and a tune by Drag-On Resources, the car is making 826 horsepower and 736 lb-ft of torque. And remember, that's at the wheels, while the Demon's stated 840-horsepower rating is measured at the crank. Factoring in drivetrain loss, this tuned Hellcat engine probably puts out over 900 horsepower. On street gas, not racing fuel.

But more importantly, it seems to drive basically the same way it did before the modifications. It's easy to build a ten-second car that runs horribly unless its being wrung out to the redline. But this Charger Hellcat seems to maintain its street car manners, holding on to that everyday functionality that makes the Demon so special. The whole thing looks and sounds smooth, like a factory deal.

Of course, it's also lacking the stripped out interior, massive slicks, and upgraded suspension that also boost the Demon's performance. We're curious to see what kind of time this Hellcat can put down with four screaming passengers strapped in. 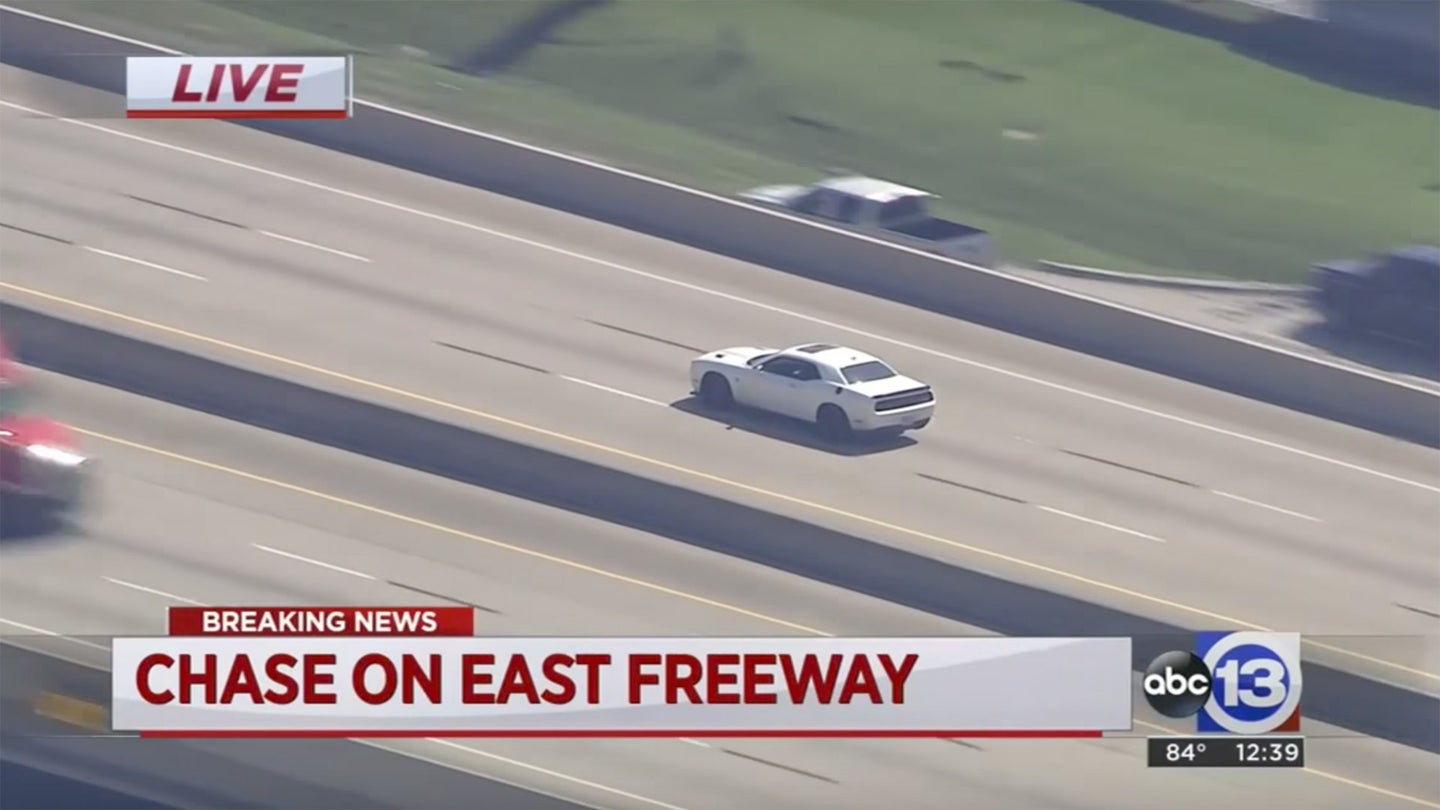 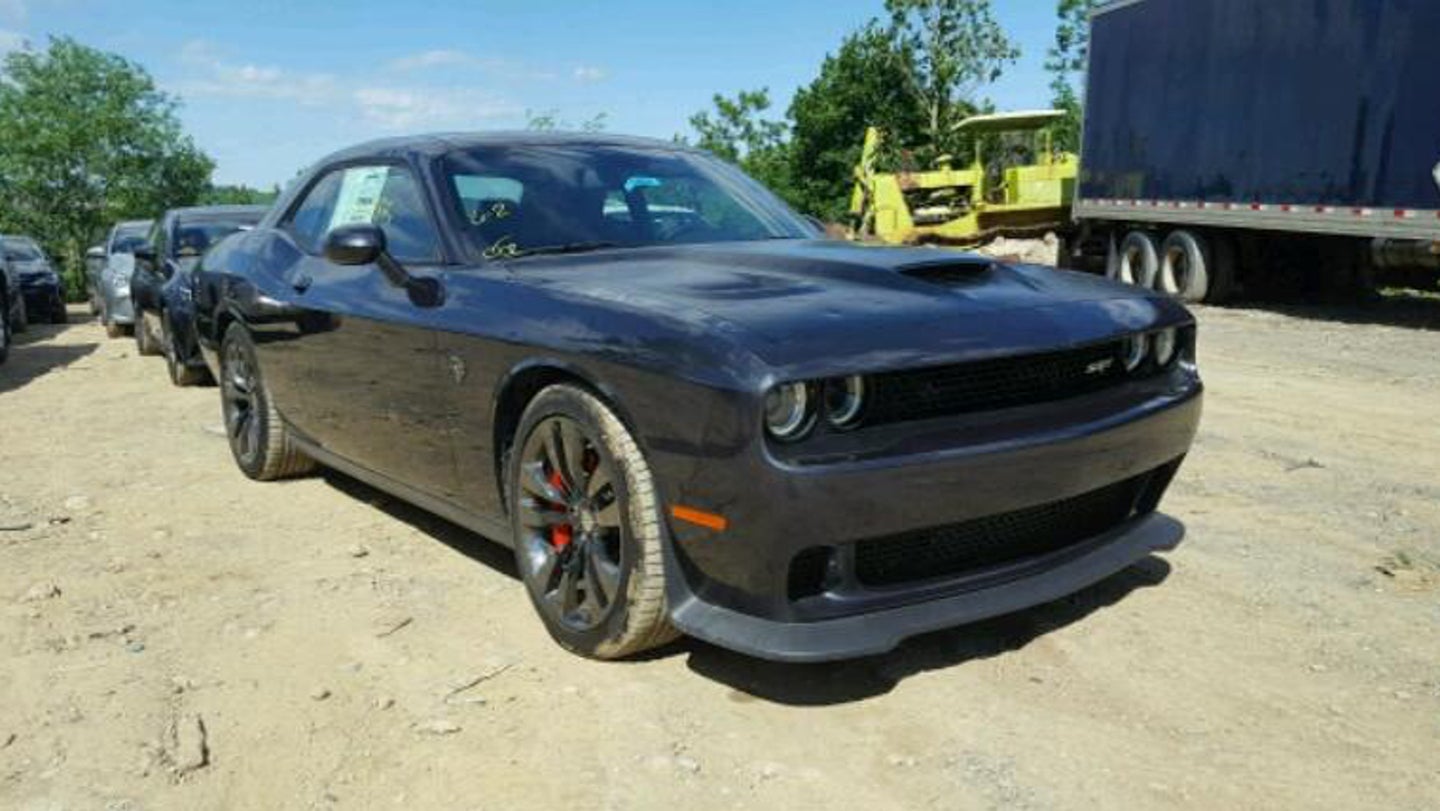 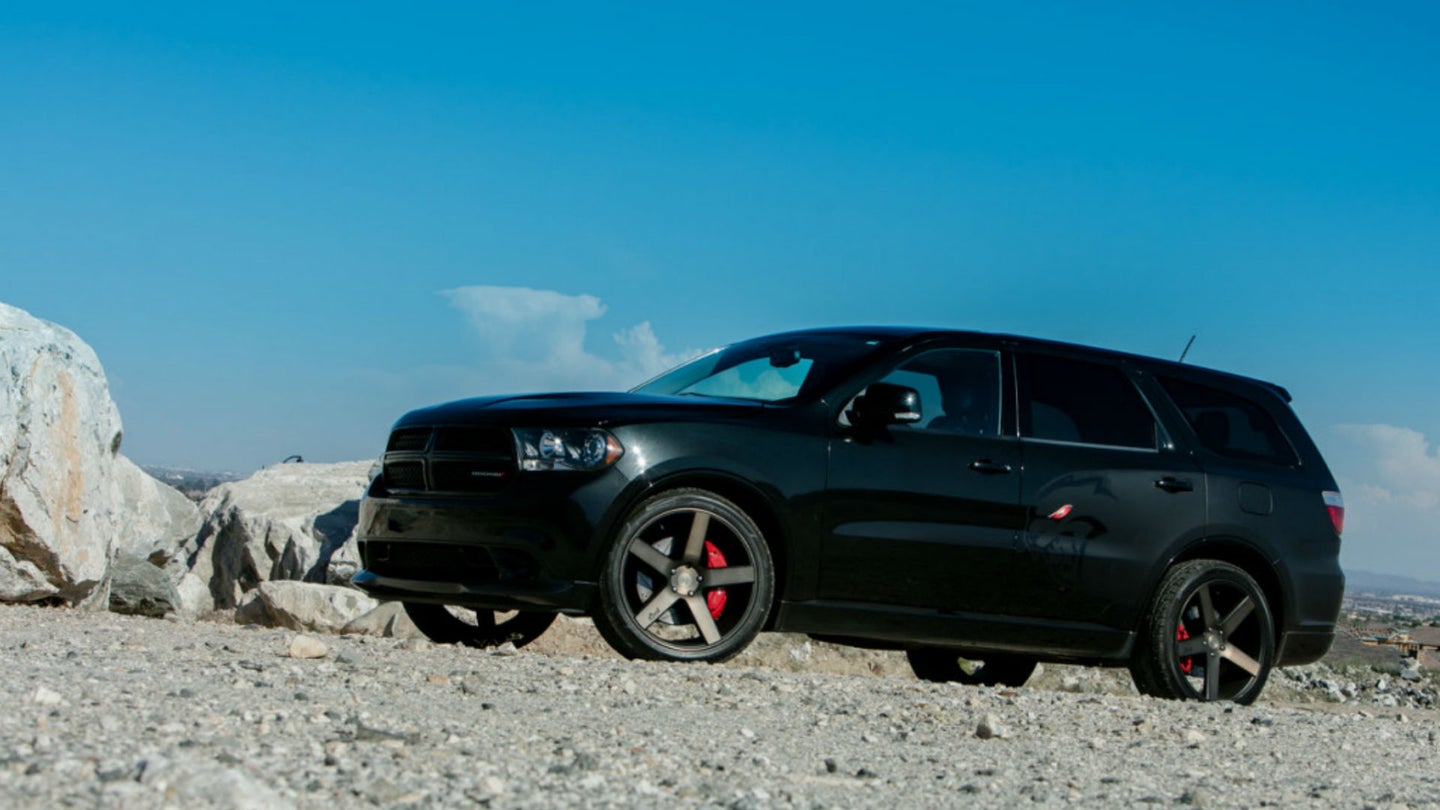 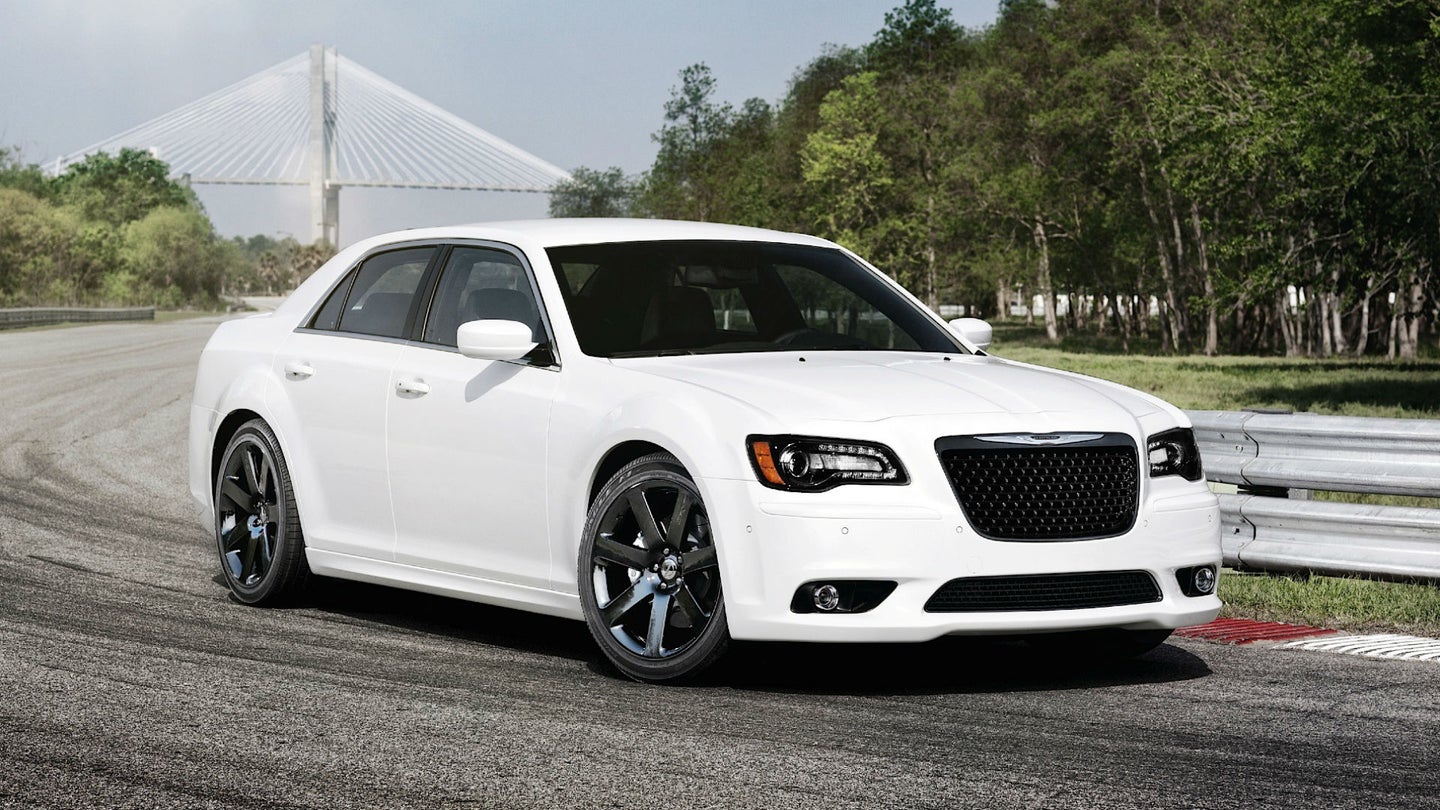 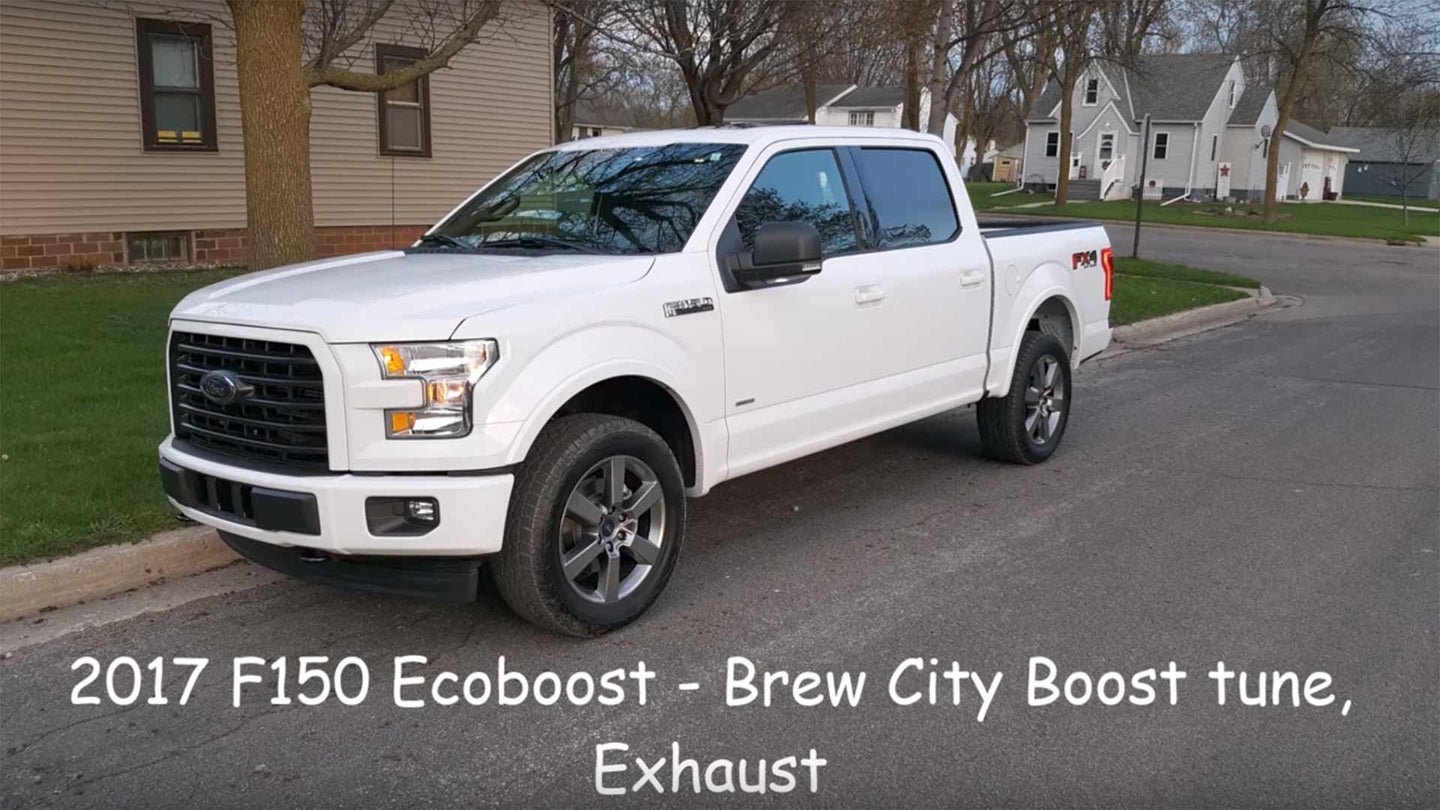