Monday, Fiat-Chrysler Automobiles answered the prayers of Mopar enthusiasts worldwide, announcing that the supercharged 6.2-liter Hemi V8 powering the company's Hellcat-branded Challengers, Chargers, and Trackhawk Jeeps will be offered as a crate engine, dubbed "Hellcrate." The engine itself will be presented Tuesday at SEMA, in Mopar's 15,345 square foot exhibit at the show. FCA says that the engine's debut will be tailed by "major Mopar product news," but has not disclosed any details on what can be expected. The price for the "Hellcrate" has already been outlined by FCA, with the engine assembly's MSRP set at $19,530 dollars.

Dodge says the "Hellcrate" is intended to be used in cars built prior to 1976, and in off-road vehicles—presumably due to emissions. Owners of cars from this period will be able to install the "Hellcrate" with a $2,195 dollar adaption kit. It is also stated to be optimized for use with manual transmissions, with the Tremec Magnum suggested by FCA for pairing with this engine.

The ideal recipient for a "Hellcrate" upgrade would be the current Chrysler 300, as no SRT8 trim has been released for the current generation of Chrysler's full-size sedan, with its most extreme engine option being the 5.7-liter V8. Sharing most of its underpinnings with the Charger, which has received a Hellcat treatment of its own, the 300 may need only a transmission capable of withstanding the power offered by the "Hellcrate."

What of Fiat-Chrysler's announcement tomorrow evening? The widebody Hellcat already made its debut months ago, so what's in store for SEMA? Will the Charger get the Demon treatment? Maybe the 300 will get some love? Maybe the debut of the 2018 Jeep Wrangler, which is said to arrive in November? Could even be something on the Wrangler-based Scrambler pickup truck.

No way to know until FCA's presentation Tuesday evening, scheduled for 7:26 p.m. EST. You can watch it here. We certainly will be. 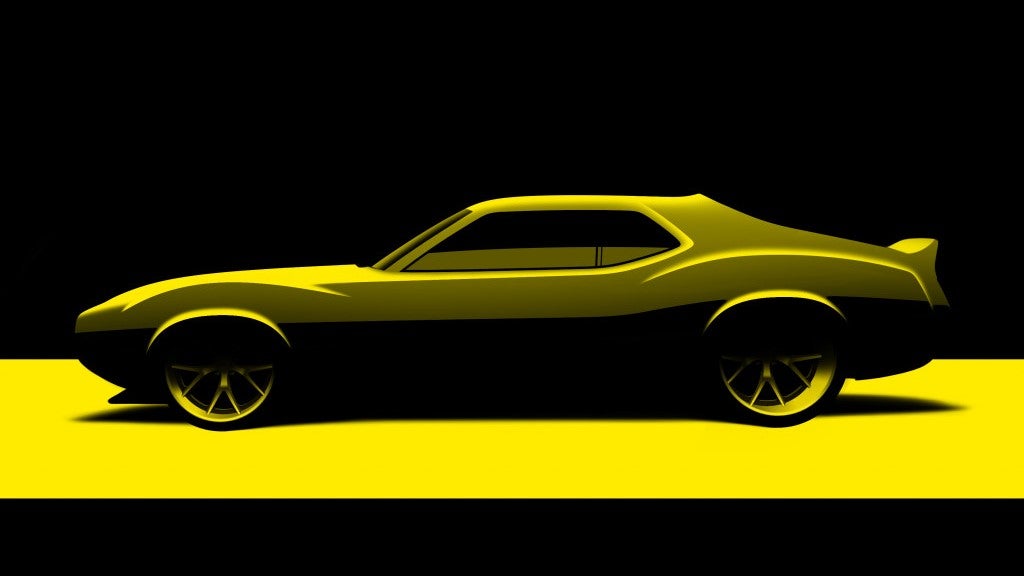 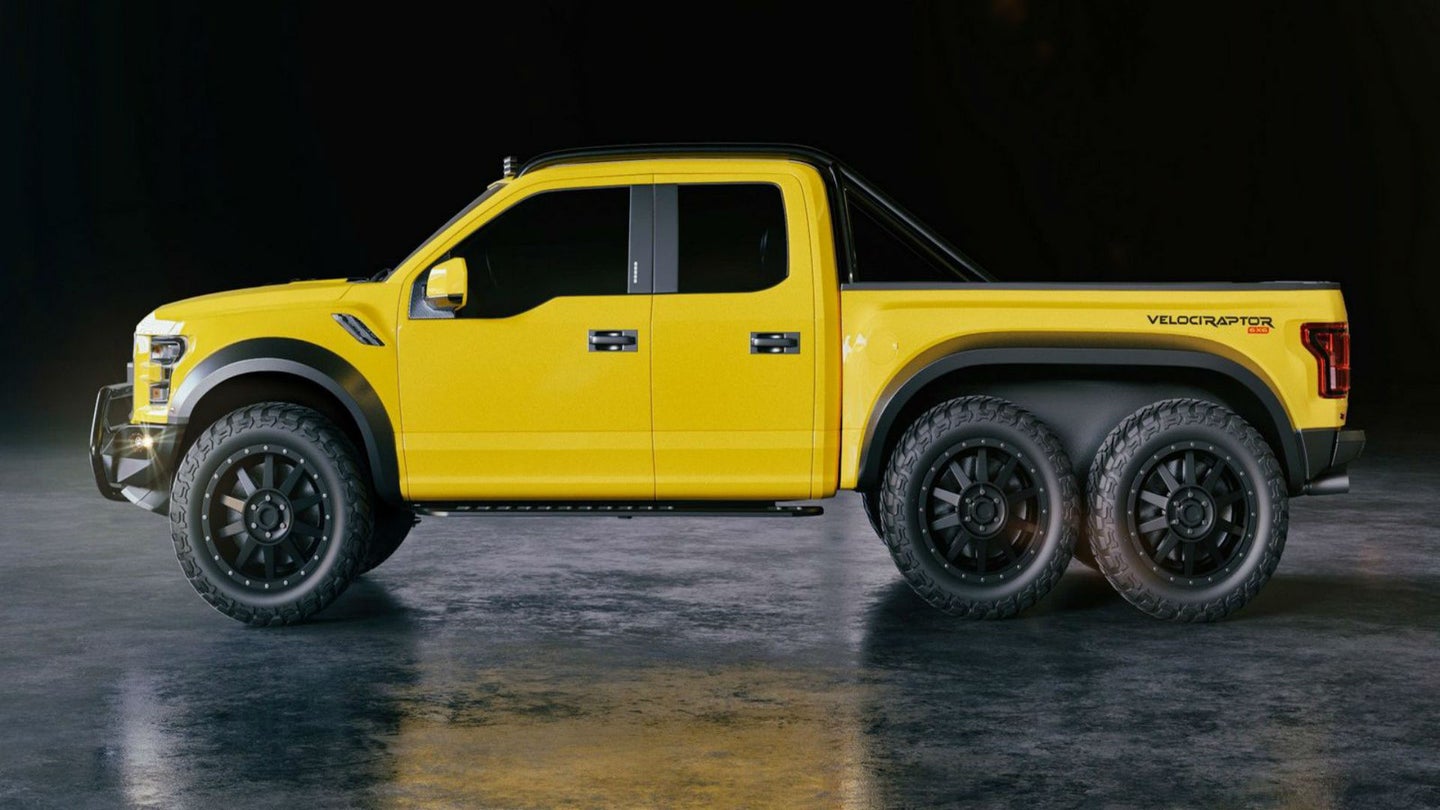 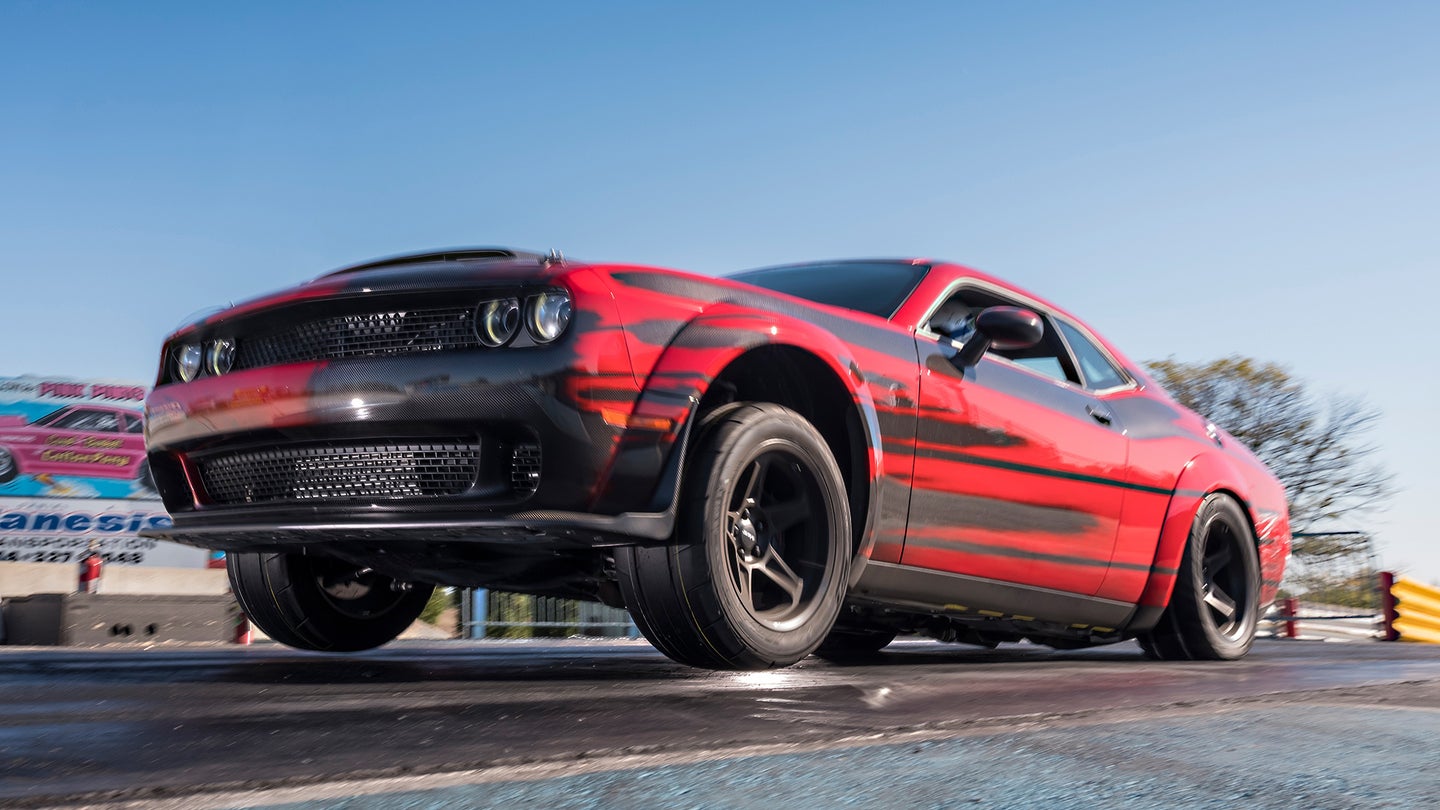 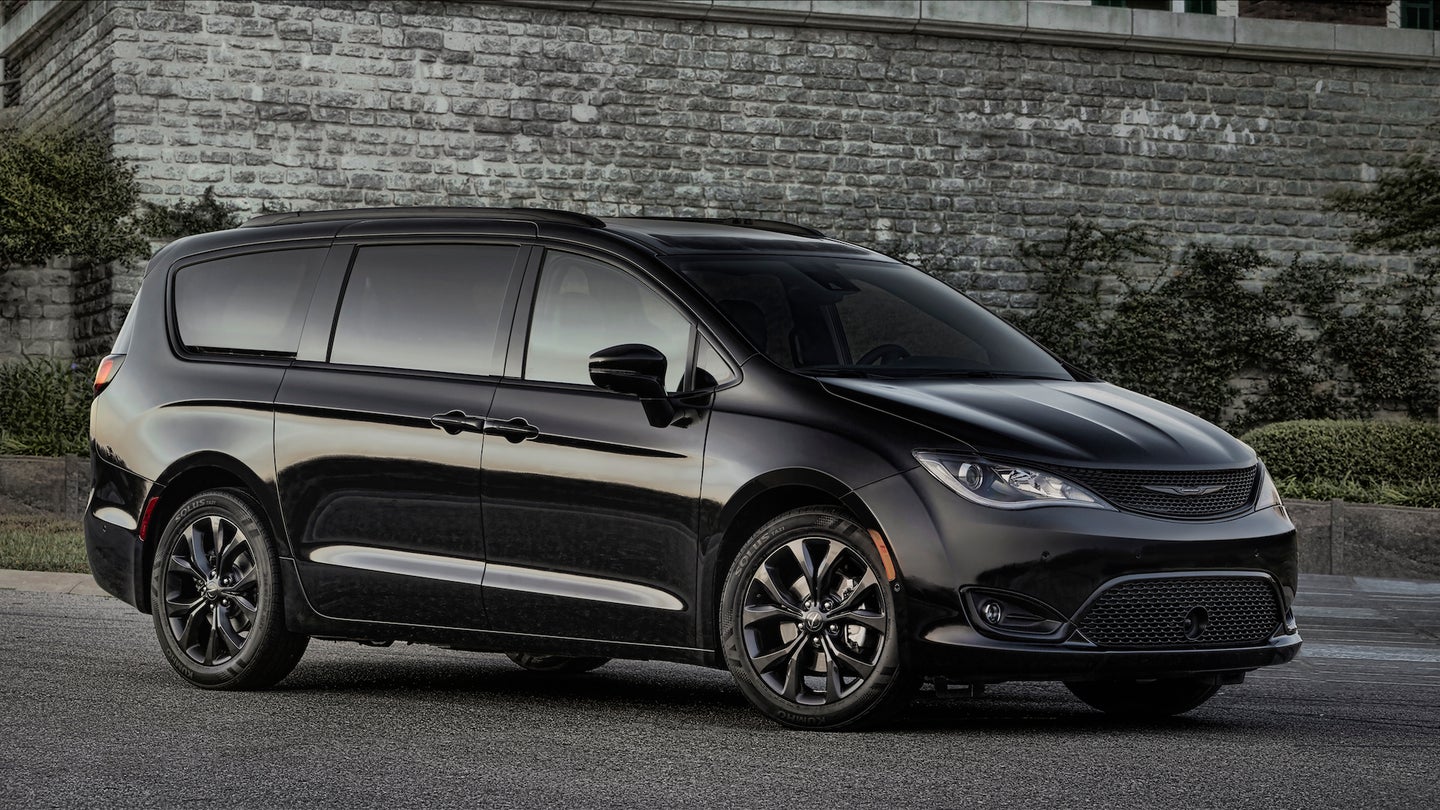 The 2018 Chrysler Pacifica Gets a Sporty Look

Because minivans are due for a sportier aesthetic. 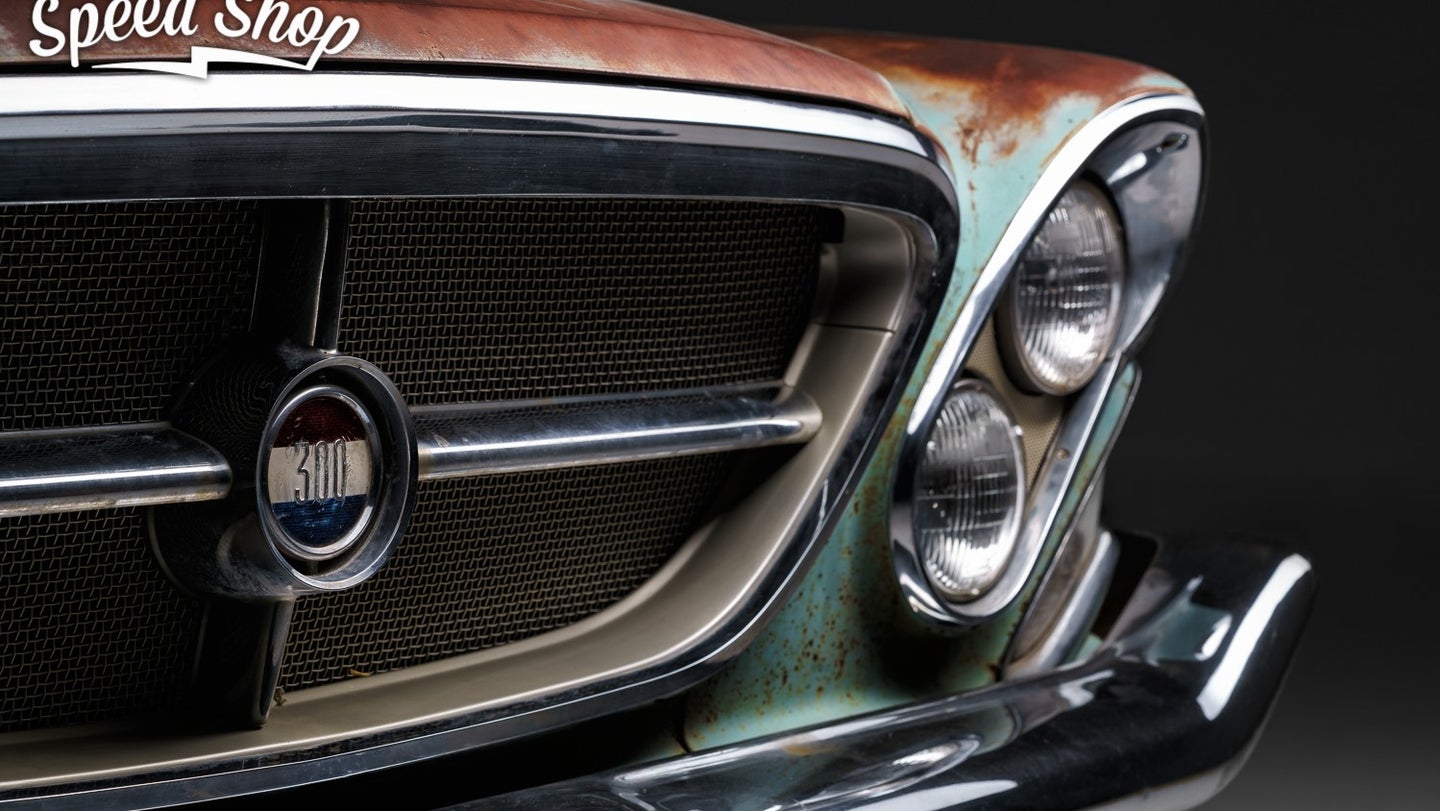