We can’t think of a better tune for this weekend’s big game at Mercedes-Benz Stadium in Atlanta. 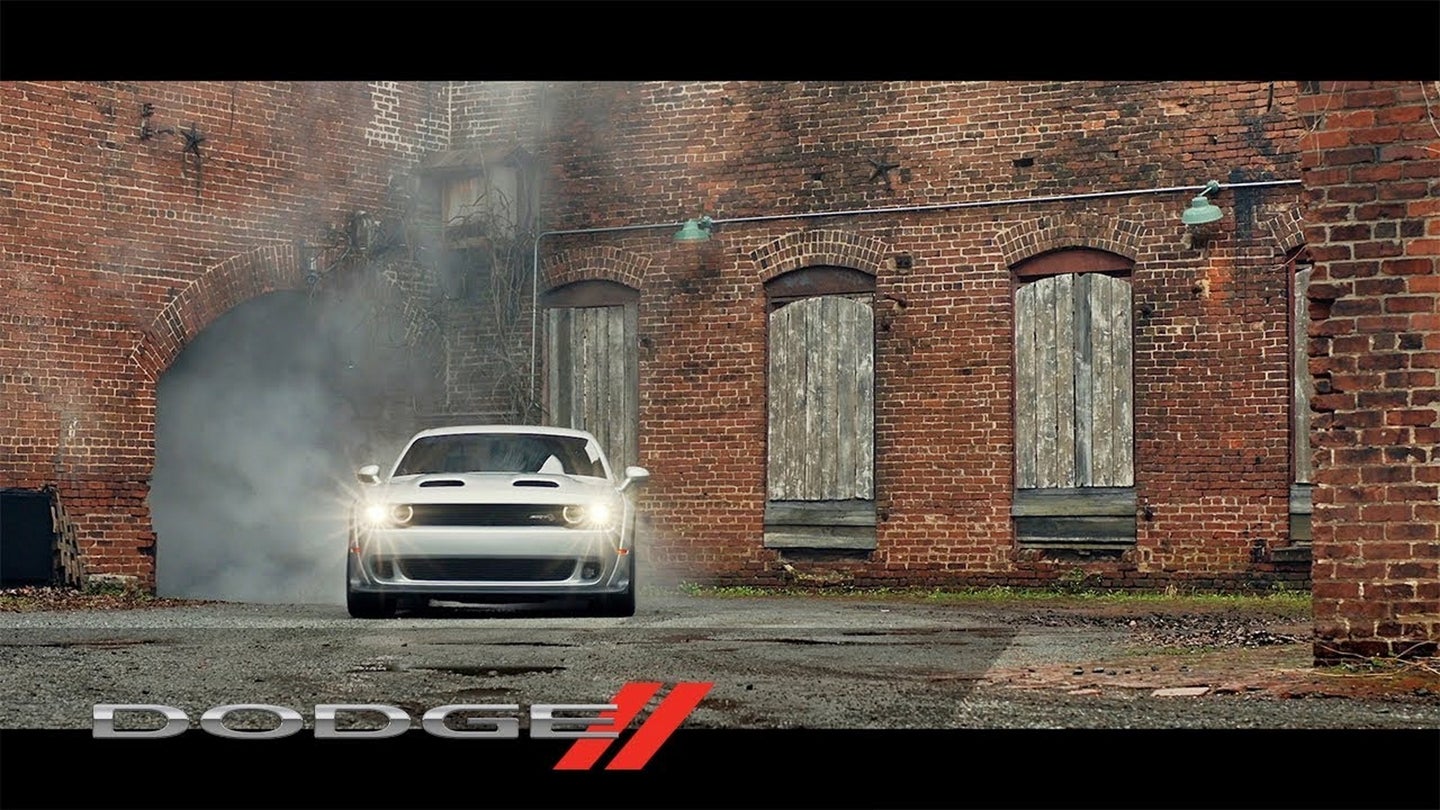 What’s more American; Dodge or Charlie Daniels? Well, you don’t have to choose because you get both in this new Super Bowl LIII spot featuring most of the Dodge lineup, tire smoke, and some darn good fiddling. Unfortunately, the 82-year-old Country Music Hall of Famer Charlie Daniels isn’t featured in the ad, but his most famous hit "The Devil Went Down to Georgia" is.

Why "The Devil Went Down to Georgia," you ask? Because Super Bowl LIII which takes place on Feb. 3, is happening at the fancy Mercedes-Benz Stadium in Atlanta, Georgia. The cars featured in the ad include a Challenger SRT Hellcat Redeye, a Charger SRT Hellcat, and a Durango SRT. So really, it’s almost more of an SRT ad than it is a Dodge ad.

Not-so-surprisingly absent from the ad are the Journey crossover and the Grand Caravan minivan which both, somehow, still exist. I guess those two just don’t look as good doing burnouts as the other three Dodge models do.

This ad does a nice job displaying the virtues that Dodge has become famous for in recent years, namely, hyperbolic muscle. There’s lots of engine roaring, tire smoking, drifting, and generally rambunctious driving from this trio of brutes. Say what you will about the Charger and the Challenger getting old, they still look and sound pretty damn good when driven hard.