Sure, you might be sad that the Dodge Viper is following the dinosaurs into extinction this month. But odds are good you aren't as sad about it as Fiat Chrysler head of design Ralph Gilles. After all, he played a large part in resurrecting the Viper more than half a decade ago when he served as president and CEO of SRT. The mighty serpent was put down in the summer of 2010—only to be resurrected two years later at the New York Auto Show as an all-new, fifth-generation model. The model never sold as well as some might have hoped; FCA was forced to cut both the price and the production levels during the car's lifespan, and at one point the assembly line was idled for two months. But the car's ultimate demise came about when the National Highway Transportation Safety Administration began mandating side-curtain airbags for new cars—a technology that FCA couldn't wedge into the Viper's narrow frame.

So it's more than a little bit heartbreaking to see Gilles's Instagram slideshow chronicling what, presumably, will be his final trip to the Dodge Viper assembly line at FCA's Connor Avenue assembly plant. The pictures show the design boss posing by the last fifth-gen Vipers to ever be built, snapping selfies with other employees, and even taking a picture of himself looking a tad forlorn in front of the building's sign proclaiming the factory to be "Home of Viper."

In the comments, Gilles mentioned to an Instagram user with an unprintable handle that the red Viper seen in the pictures would be the "ultimate last one," which Dodge will be hanging onto as part of its heritage collection. The yellow-and-black car, on the other hand, happens to be going to one of Gilles's friends.

In lieu of flowers, we at The Drive ask you leave your best Kenny Loggins jokes related to the second-to-last picture in the above slideshow in the comments below. 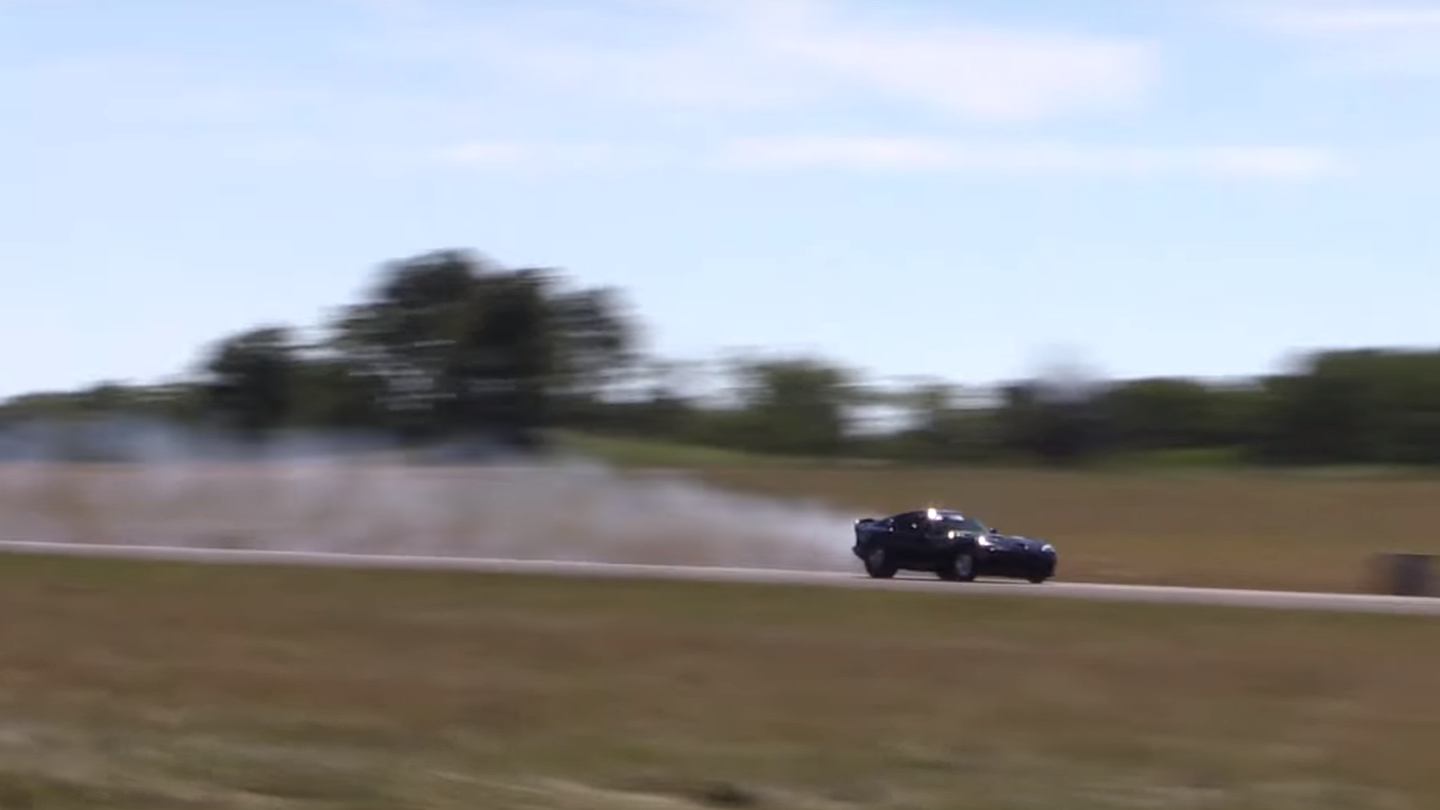 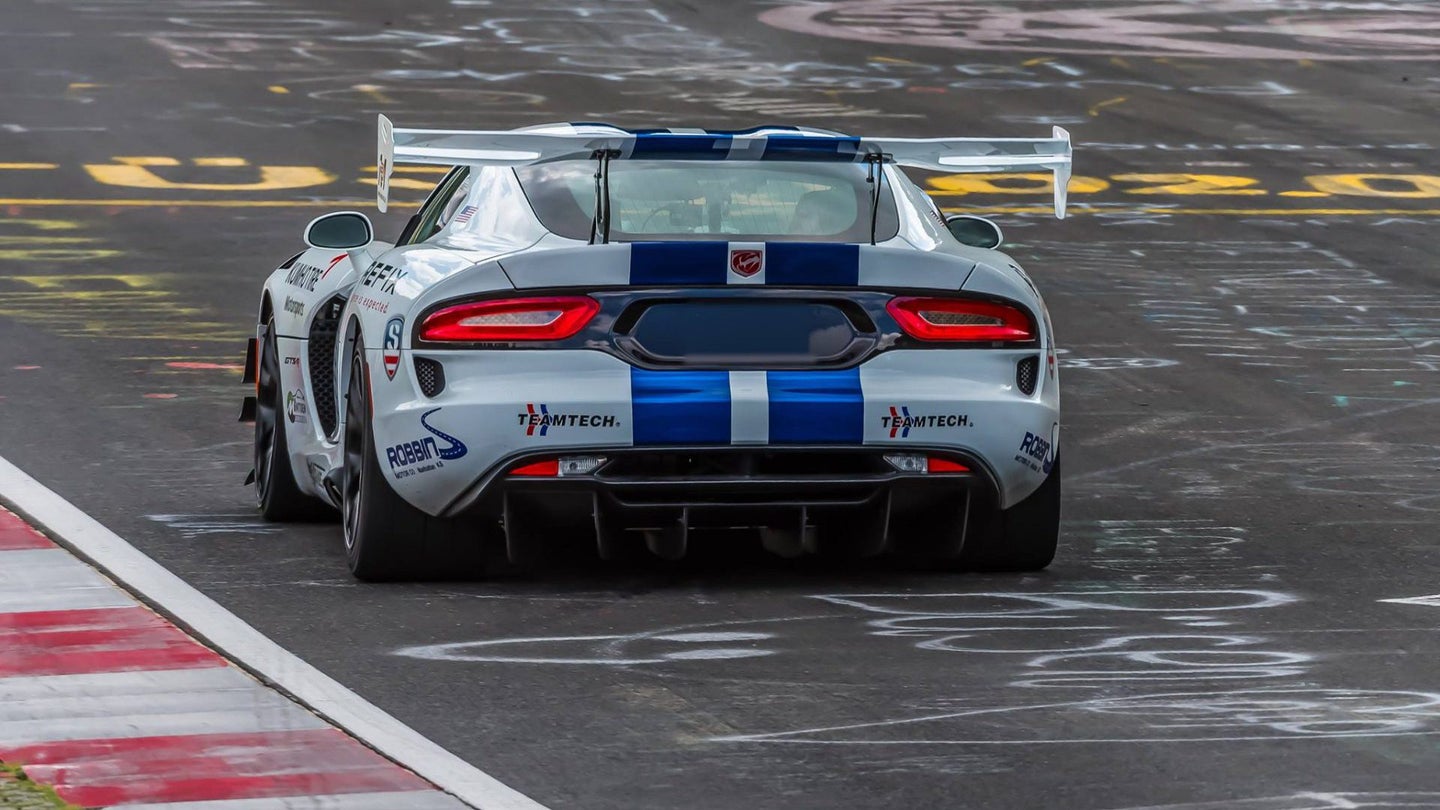 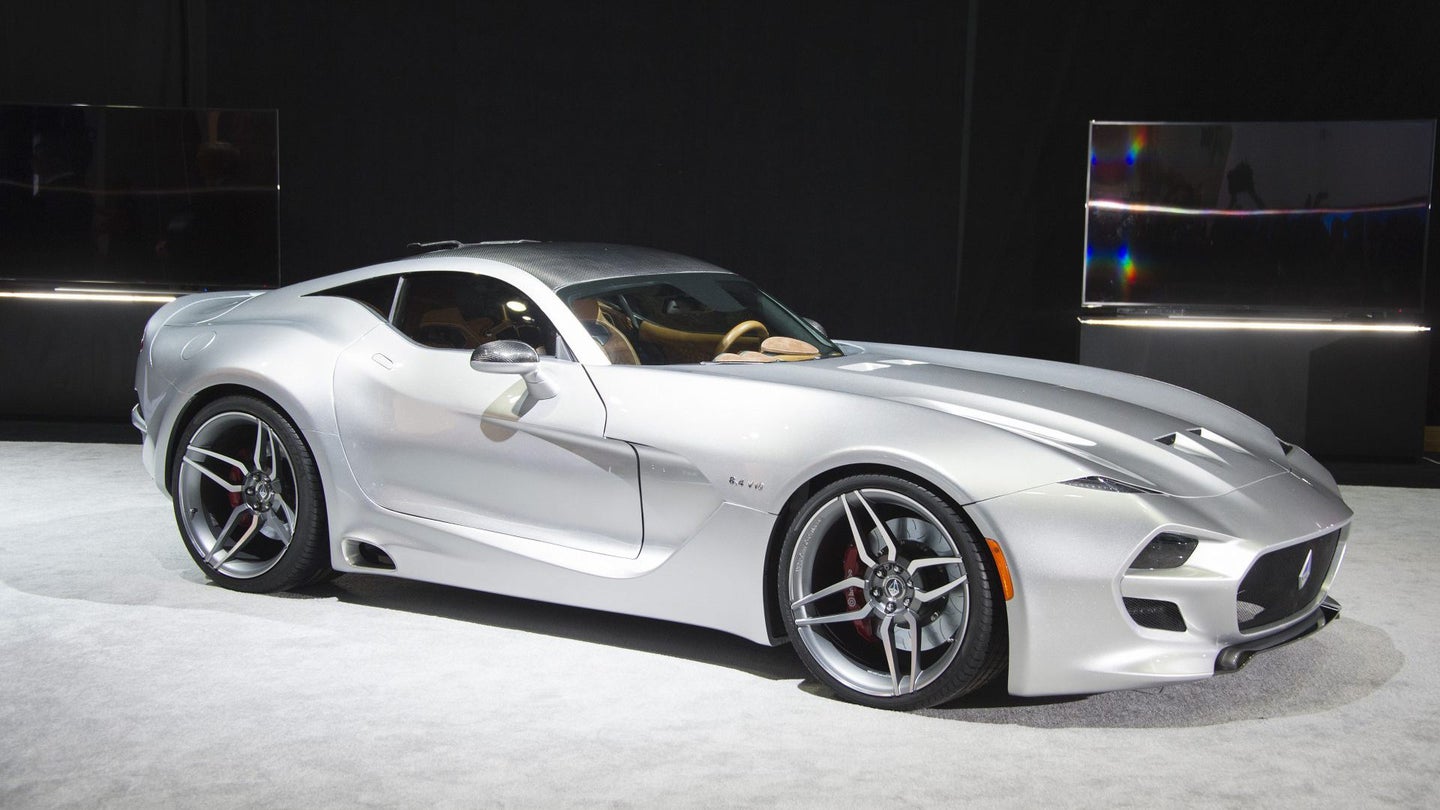 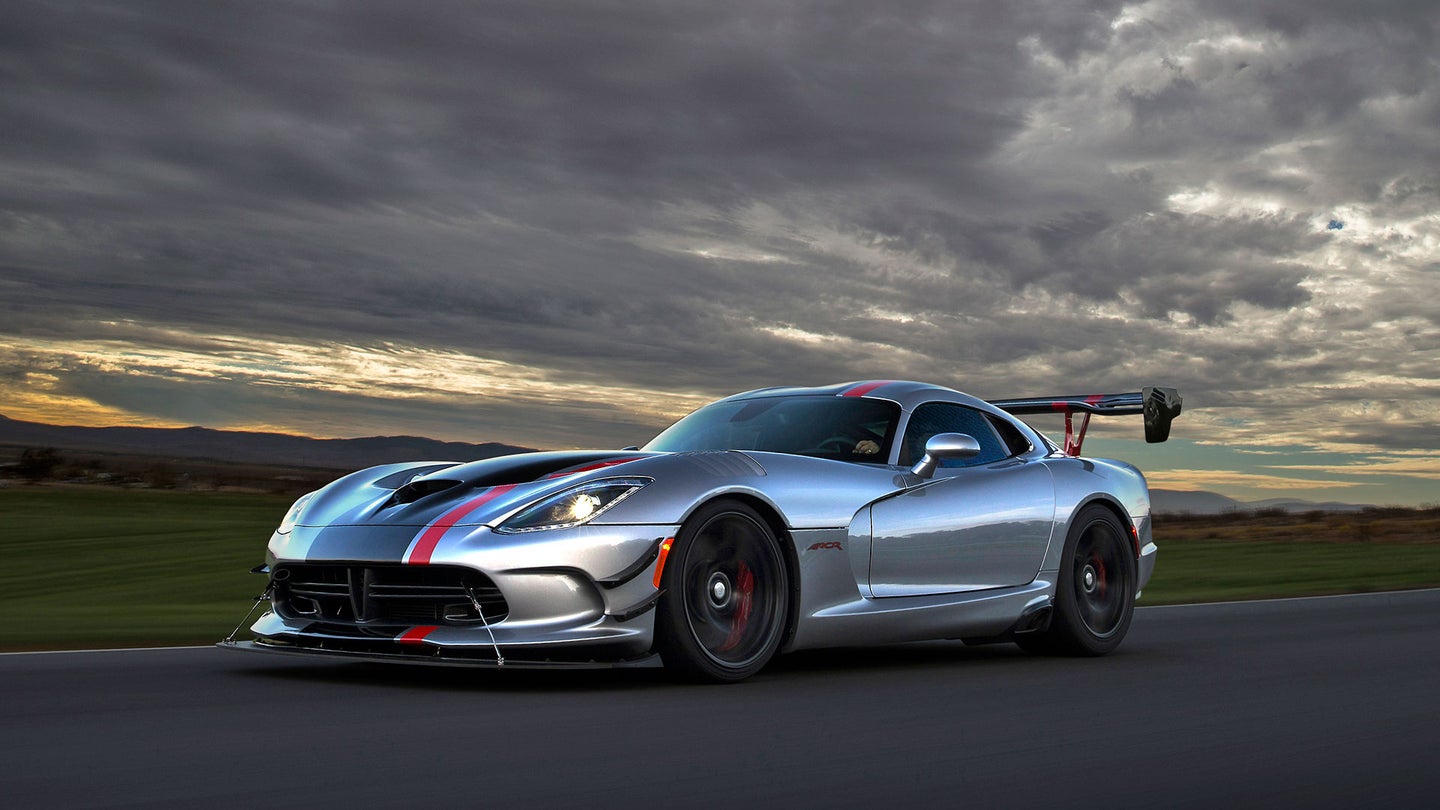 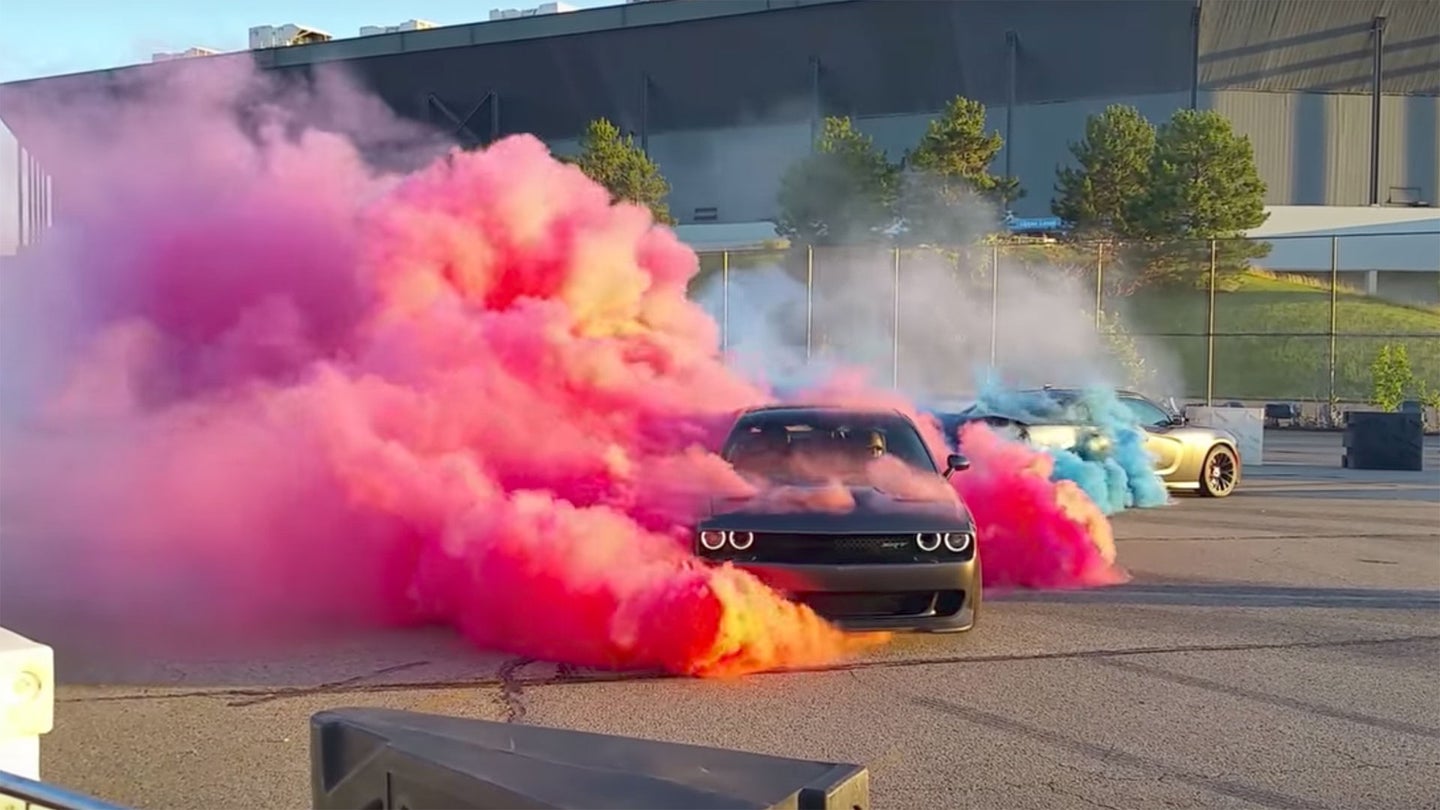