The company has been under an emissions probe since March. 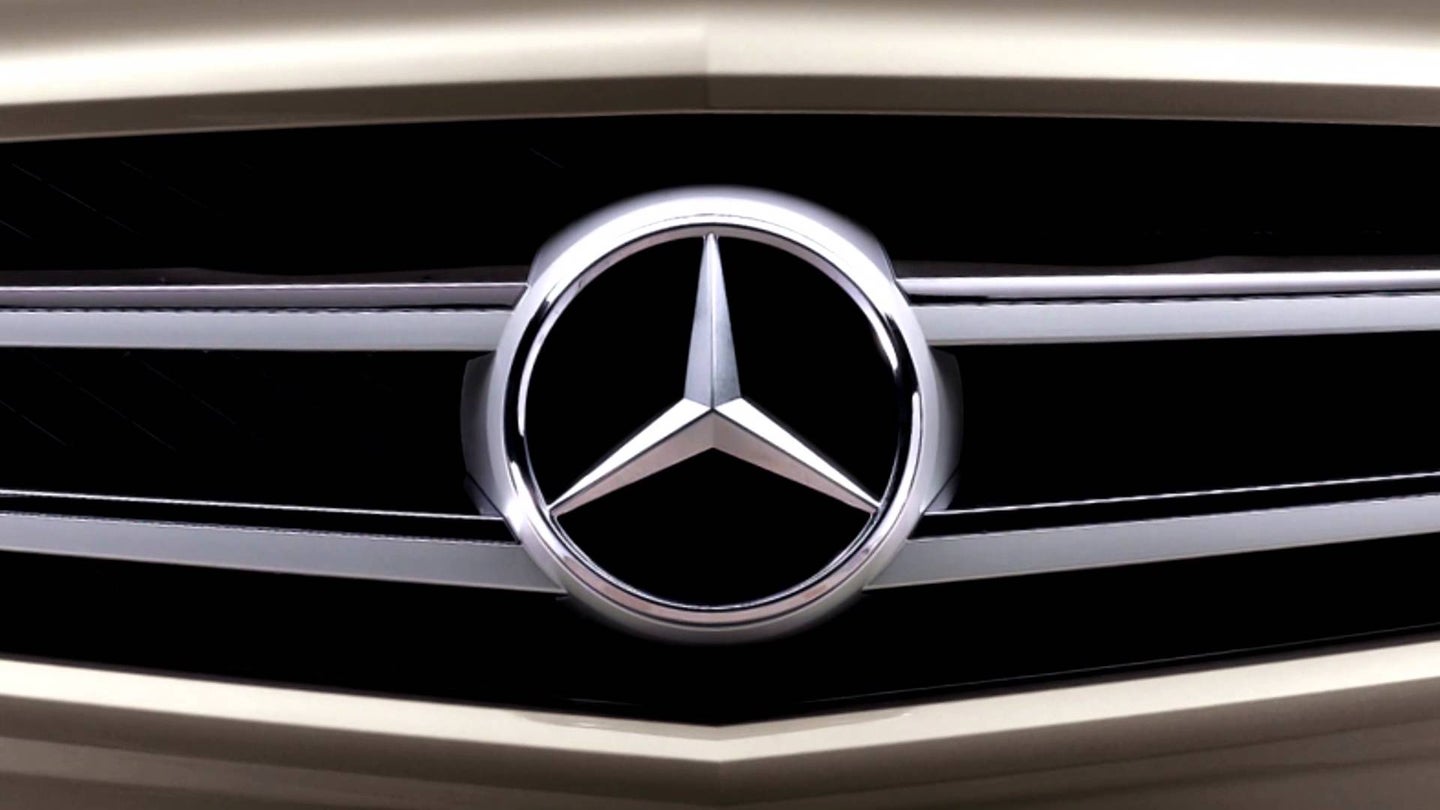 Diesel cars have caused more problems than they've solved in the last handful of years, and now, that sentiment has grown to infect Daimler and Mercedes Benz.The company has been under investigation for over polluting diesel cars in Europe, three million of them, in fact. According to a report from Reuters, the automaker has decided to undergo a fix that will ultimately cost around $255 million to repair the affected models.

Daimler's management board approved the move on Tuesday to take on this action. This comes after German lawmakers summoned the company to perform additional emissions tests as well as answer questions about the situation in court.

"The company is investing about 220 million euros. The service actions involve no costs for the customers," Daimler said in a statement. This round of fixes will start within the next few weeks, and reportedly won't cost owners anything.

Daimler was investigated in May by 23 prosecutors and approximately 230 staff after claims of false advertising and manipulation of exhaust-gas manipulation equipment.

Despite this, Mercedes will continue to produce and sell its four-cylinder OM 654 diesel engine in Europe, a powerplant that will be used across the MB range.

Diesel emissions have become a hot topic ever since Volkswagen went under fire for cheating tests in 2015. Ever since, other automakers have been under the microscope to ensure collaboration with laws and keep things in order for the environment.

While this may not be as big as VW's multi-billion dollar settlement, Mercedes must remain cooperative and agree to keep within the standards set by European officials.

Is there any automaker that isn’t supposedly cheating on emissions testing nowadays?