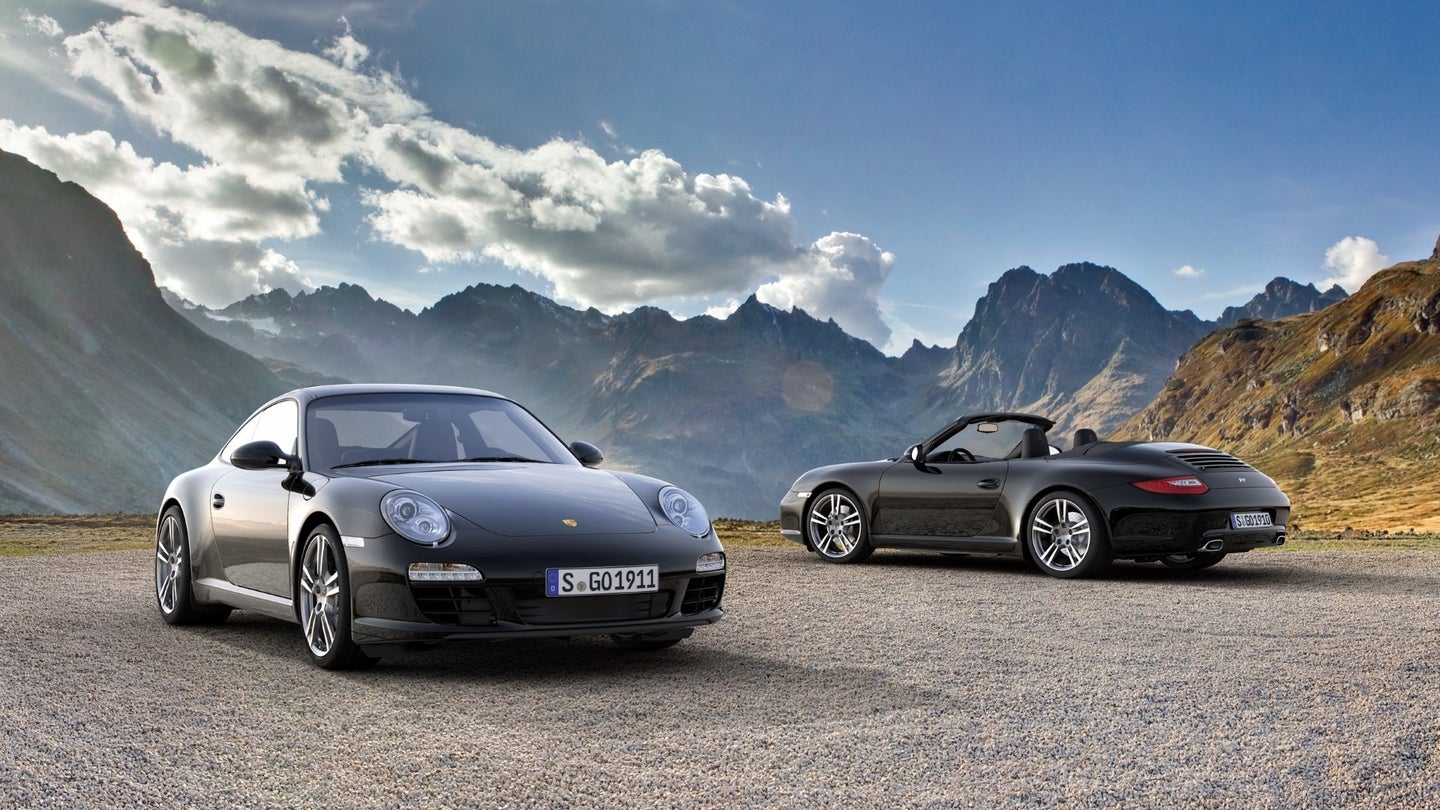 Five years after Volkswagen's emissions scandal first hit the fan, the Dieselgate saga rages on but instead of dirty VW diesels, efficiency-related trickery is now being suspected with Porsches powered by regular 'ol gasoline. As reported by Reuters, the Volkswagen-owned luxury car maker is being investigated by Germany's Transport Authority over suspicions that its gas engines made a handful of years ago may have been the subject of manipulation for the sake of improved emissions test results.

According to the Transport Authority, the investigation involves gas-powered Porsches built pre-2017 for Europe. German newspaper Bild am Sonntag, meanwhile, specifically highlights 911s and Panameras built from 2008 to 2013 which are suspected of receiving "illegal changes to hardware and software that could affect exhaust systems and engine components."

The government investigation reportedly came about after an internal Porsche probe uncovered "irregularities," at which point the automaker self-reported to the relevant authorities.

When we reached out to the company for comment, a Porsche Cars North America spokesperson replied with the following statement: "Porsche is routinely and continuously reviewing technical and regulatory aspects of its vehicles. The company also conducts reviews of potential issues. This is an expression of a functioning system of internal control measures and our corporate culture. In such reviews, Porsche has identified topics that it has now – as in other instances – pro-actively brought to the attention of the regulators. These topics mainly relate to specific hardware and software used in certification testing. In certain cases, such components may also have differed from parts used in series vehicles. Based on our current investigative results, these topics only relate to vehicles that were developed years ago. There is no evidence that vehicles from current production are affected. Porsche is continuing its review and is coordinating closely with authorities."

Just last year, Porsche was fined approximately $600 million for using dirty Volkswagen diesel engines in the Panamera, Macan, and Cayenne. With those diesel mills ultimately being VW-sourced engines, that whole ordeal was labeled using terms like "supervisory neglect" and "lack of oversight" as far as Porsche was concerned.

Unless external VW engineers secretly developed the 997-generation 911's flat-sixes on Porsche's behalf, however, it's unlikely Porsche can use the same excuses this time around if investigations do indeed find shenanigans with these gas-powered P-cars.

Next Porsche 911 GT3 Will Keep Its Naturally Aspirated Flat-Six and Manual Transmission: Report

No turbo, three pedals, and possibly the first Porsche to feature a swan-neck rear wing.