It's not every day that a piece of automotive history resurfaces after decades in hiding, but trust me when I say that it does happen. Case in point, the 1955 Porsche 550 Spyder rediscovered last week by Bobby Green of Old Crow Speed Shop.

After being built in Stuttgart and raced in Hawaii as well as the Bahamas, the car ended up locked away in a shipping container on a hill in Orange County, California, as Hagerty recounts. It was never lost, but it's certainly found new life now that it's been de-fossilized by Green.

In a Facebook post, Green says the car was owned by a man named Les Gunnarson who left behind a collection of British motorcycles and other vehicles after he passed away. Green caught wind of the machines through friends and came to Orange County to investigate. After making it to the top of the hill the vehicles were stored on, the red Porsche was re-discovered in a shipping container with little more decay than a few flat tires.

The Porsche 550 is famous as the car that James Dean was driving when he was killed, although it's an interesting vehicle beyond its tragic Hollywood history. Weighing just over 1,200 pounds and powered by a rev-happy, air-cooled engine making somewhere around 110 horsepower, the 550 Spyder was a competitive racer in its class when it was unveiled in 1953. Vitally, just 90 of the vehicles were made, so coming across one today is obviously rare.

This particular 550 Spyder is serial number 0069 and was piloted by famous outboard motorboat racer Loretta Turnbull and her brother Ray in the late '50s and early '60s after being purchased from its original owner, Albert Hosking of Pasadena, California. It was in Hosking's hands that the car was painted red from its original white soon after he bought it in 1955.

Following the Turnbulls' success with the car, it was sold to Gunnarson in 1963, who had last registered the car in 1994 after restoring it in the early '80s, according to Green. Although it had been tagged 27 years ago, Green claims the car had not been taken out of the container for 35 years.

Soon after finding the vehicle, Green says in a Facebook post that he "immediately called my friend and filmmaker Blue Nelson because I knew he grew up with these cars in the family and knew the top Porsche collectors in the world." Soon afterward, the car found a new home. The sum paid for the vehicle was not stated, but these cars never go cheap. The Spyder in question changed hands from Turnbull to Gunnarson for just $2,000 in 1963, but today the rare aluminum-bodied Porsches typically fetch deep into the six figures.

Speaking of re-discovering the car, Green added that "It’s been a surreal experience" and that "I’m not only honored to say I was part of the discovery, but equally so that I could help find a new home for such a priceless vehicle." Indeed, a car like this with such a rich history deserves a life outside of a shipping container. Let's hope its new owners get it out on the road every now and then. 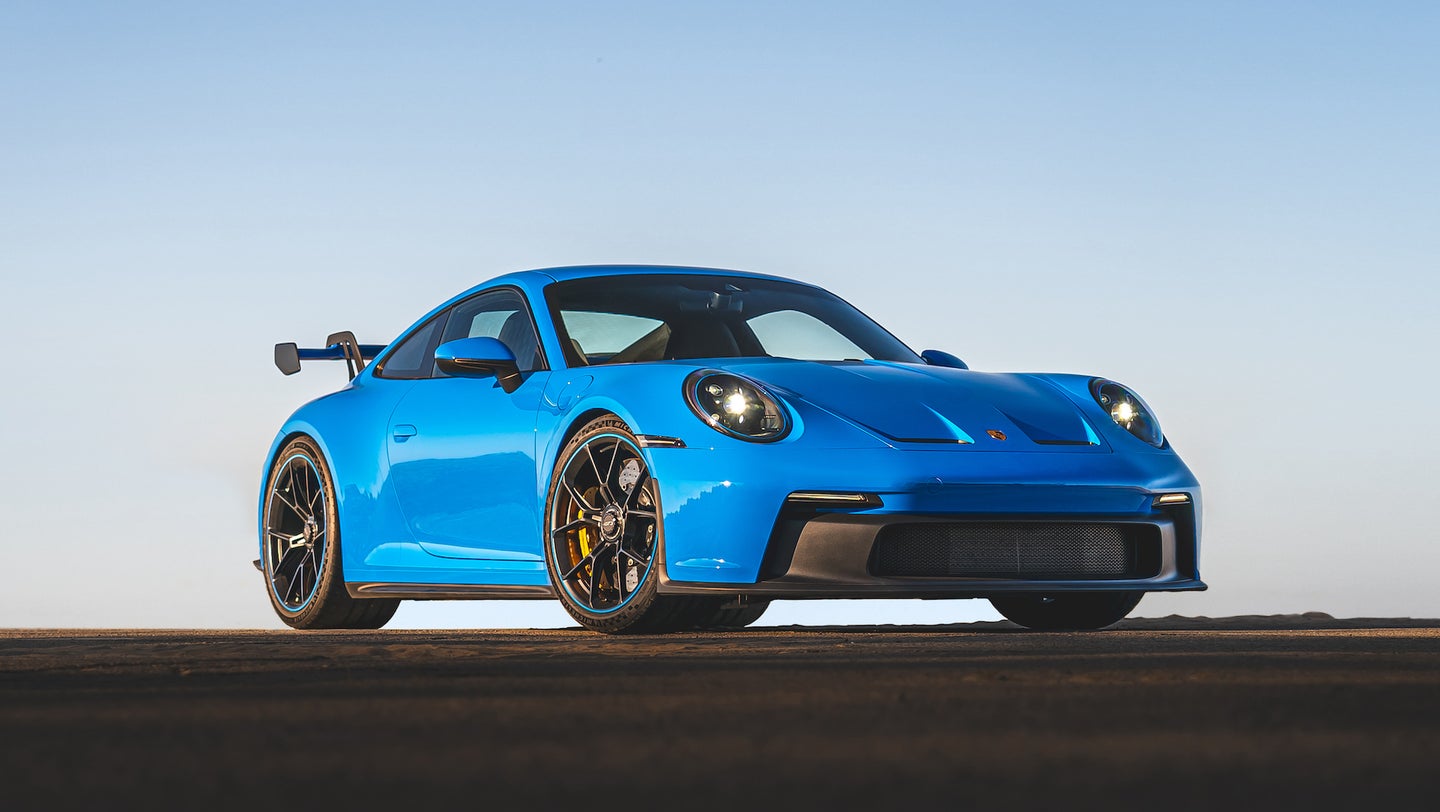 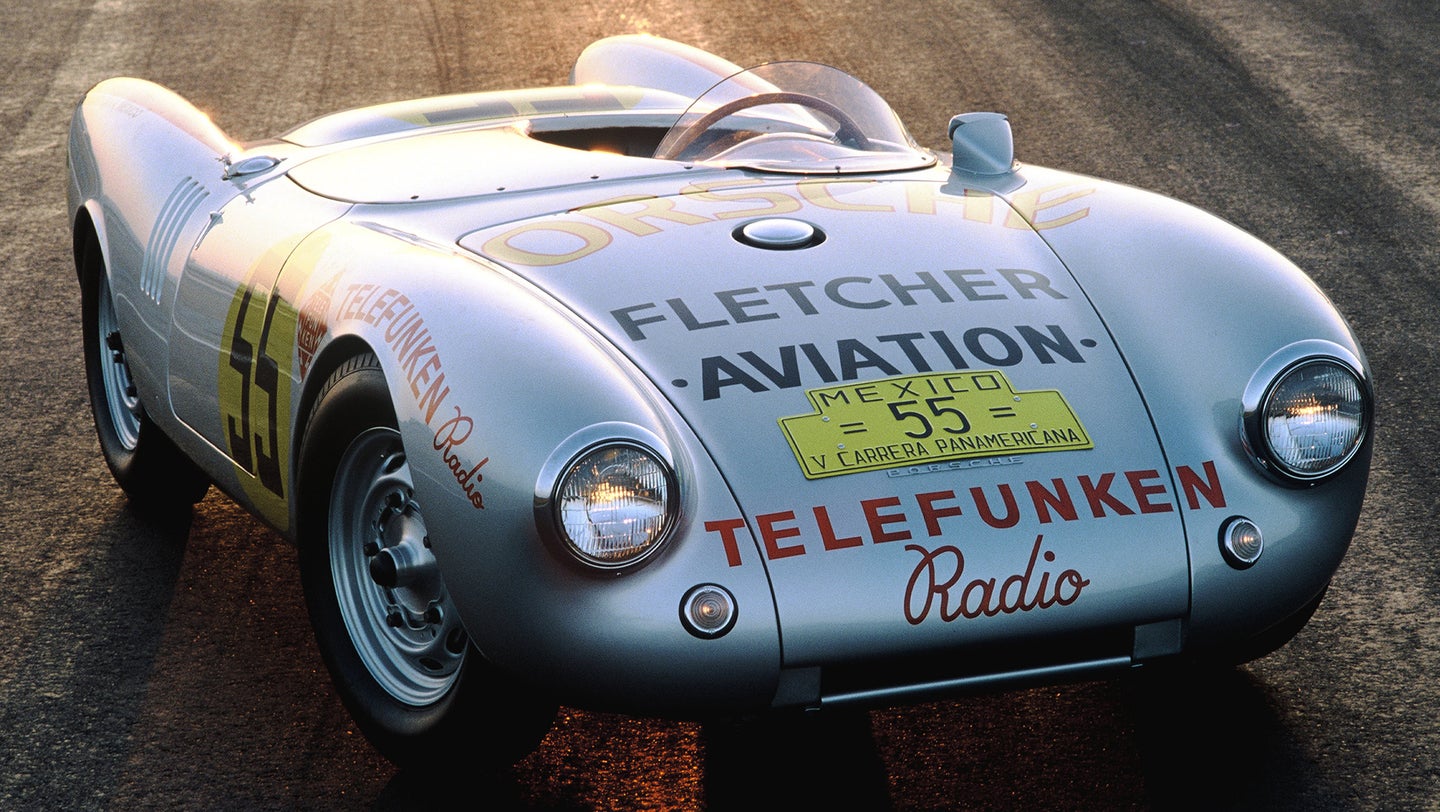 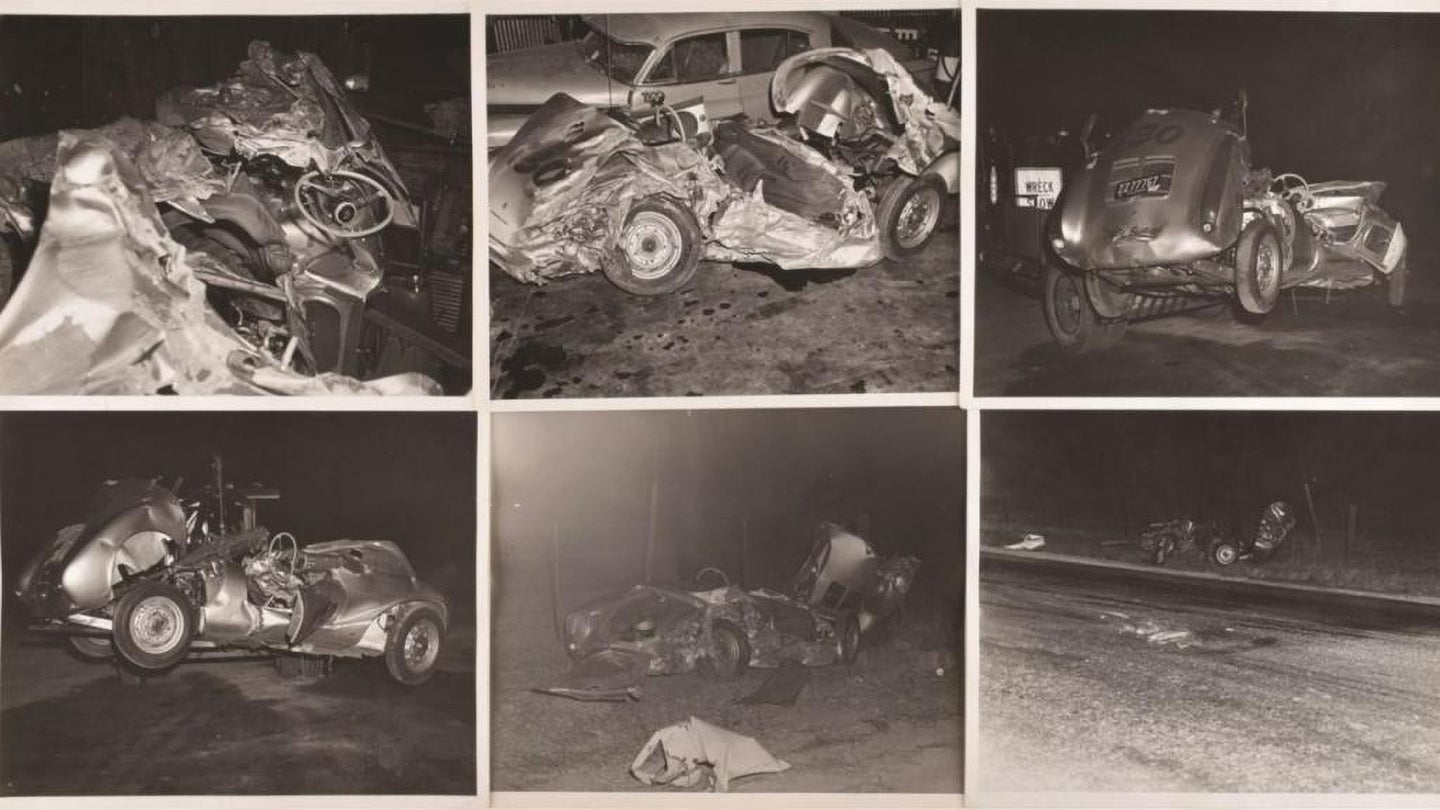