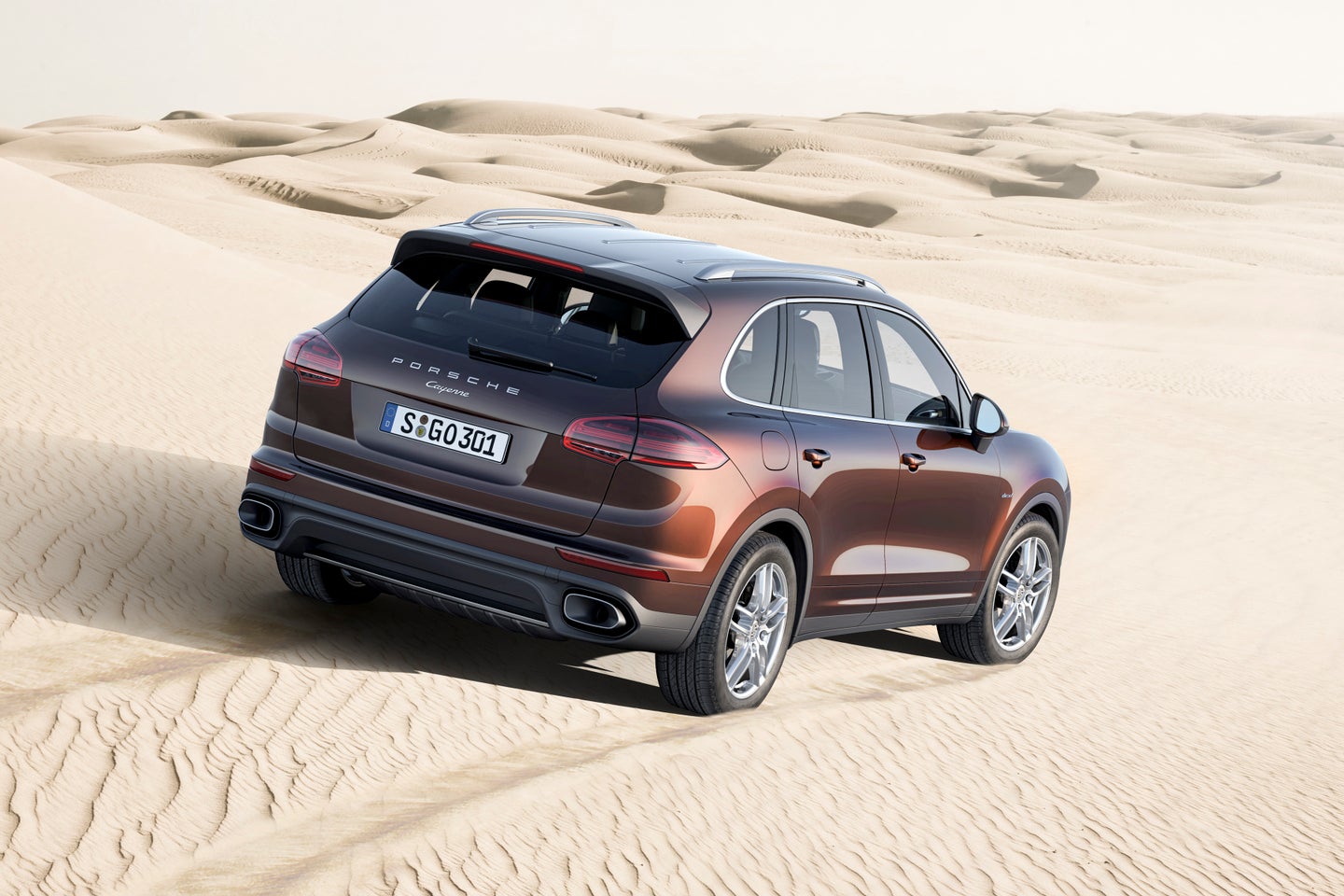 While Porsche never developed its own diesel engine, it used diesel engines developed by other entities in the Volkswagen Group. Prosecutors claim that Porsche's managers did not properly supervise the use of those engines in Porsche models, which include the Macan, Cayenne, and Panamera. This lack of supervisory control led to the sale of Porsche vehicles with diesel engines that did not comply with emissions regulations, which was the reason for Tuesday's meaty fine.

Porsche confirmed the fine notice in a statement, noting that it was for violations of "sections 30 (1), 130 (1) of the German Act on Regulatory Offence." The fine consists of €4 million for a negligent breach of duty by Porsche as well as a levy of economic benefits of €531 million. The amount of that levy is primarily based on the profitability of the company.

Both Volkswagen and Audi were previously fined €1 billion and €800 million respectively by prosecutors for similar proceedings. Prosecutors have also targeted individual engineers for their role in the scandal.

Dieselgate has cost the Volkswagen Group about €30 billion ($33.5 billion U.S.) in penalties and fines to date, Automotive News notes. It has been the largest business scandal in the company's history, with Volkswagen, Porsche, and Audi all selling diesel vehicles that skirted emissions rules.

Porsche announced in September 2018 that it would no longer offer diesel engines in any of its future cars. That announcement came three years after news of Volkswagen's emissions-cheating diesel scam was first disclosed by U.S. authorities.

Bram Schot has been acting as Stadler’s interim replacement since the ex-CEO was arrested earlier this year.