Drones Can Now Deliver Your Viagra and Morning-After Pill 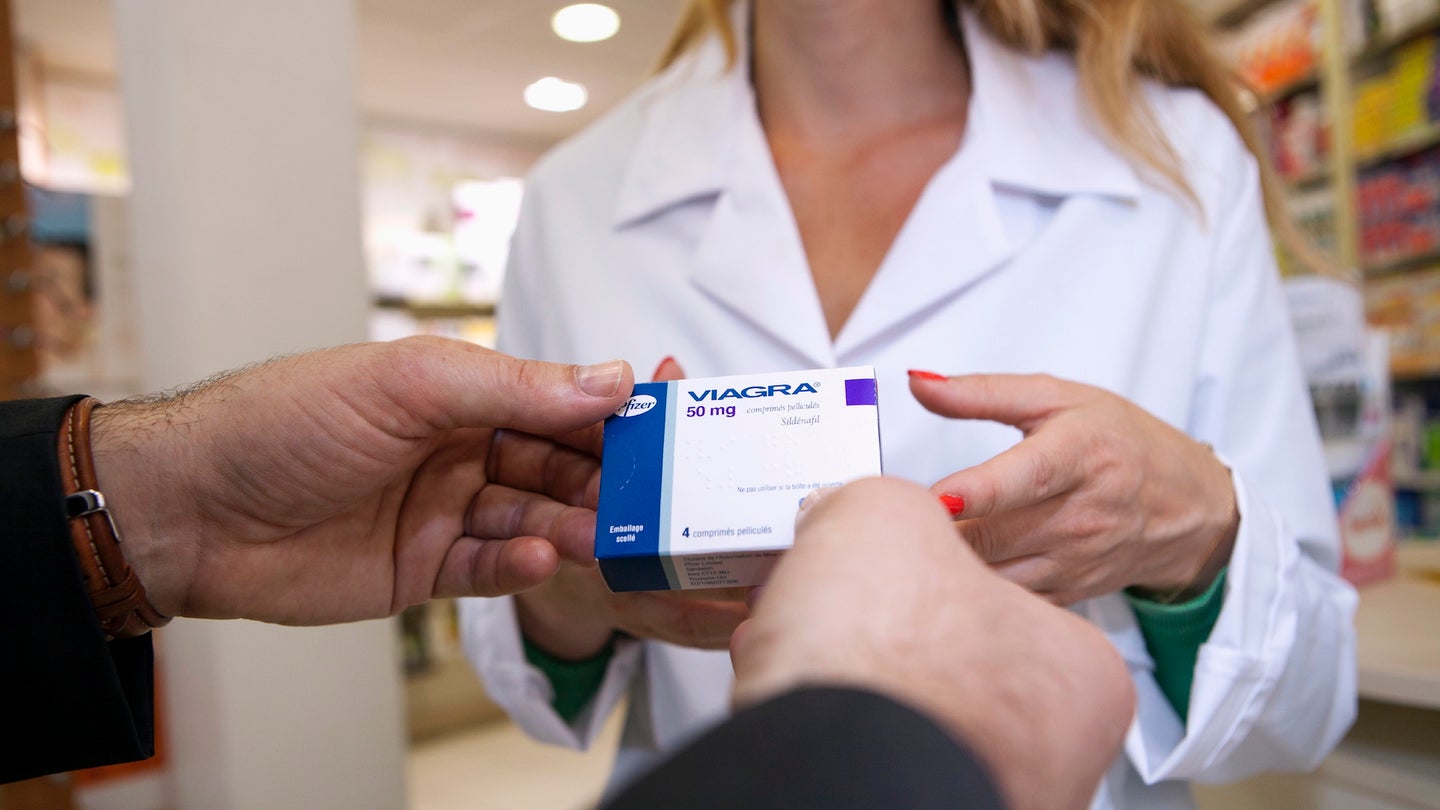 MedExpress, an English drug company, is apparently in talks with the General Pharmaceutical Council to expand their recent successful delivery trials of both viagra and the morning-after pill to a more nationwide scope.

According to TheTelegraph, higher-ups at MedExpress are committed to rolling this out to a more significant amount of people. Trials are well and good, but essentially mean very little if they don't lead to an actual implementation. The founder and managing director of MedExpress, Dwayne D'Souza, takes the stance that living in a remote location (like an English countryside, for example) is often a major hindrance in acquiring those two aforementioned pills. He's very confident in the demand for this kind of delivery, claiming that MedExpress is "confident our customers will love the idea."

"The rise of artificial intelligence, along with autonomous delivery and other sophisticated technologies, provides ample opportunity for businesses such as MedExpress to trial a range of convenient customer service options," he adds. Of course, we've seen similar types of drone deliveries in recent months, ranging from life-saving medicinal drop-offs in Malawi, to more gimmicky marketing stunts like Oscar Mayer's Wienermobile Fleet serving people hot-dogs. While the viagra may fall into more of the latter category here, the morning-after pill would certainly curb pregnancy rates for teens and others. How people feel about that politically is another matter entirely.

D'Souza says the company was “very pleased with how the trial went. We're considering making drone delivery part of our future service and are in talks to work out how we can do this." MedExpress is just another corporation seeing the benefits of implementing UAV delivery into their business plan, although in this case, that implementation could have actual long-term benefits to customers. If an hour-long drive to acquire a morning-after pill is too much to ask of someone, and that negligence leads to a child being born that isn't ready to be taken care of properly - a service like MedExpress could help.

Reportedly, the sale of Viagra will be discrete and details of such a purchase blacked out from one's bank account. Most likely, a simple 'MedExpress' or 'delivery' charge would appear. The delivery trials in question took place in Broadstairs in Kent, England.