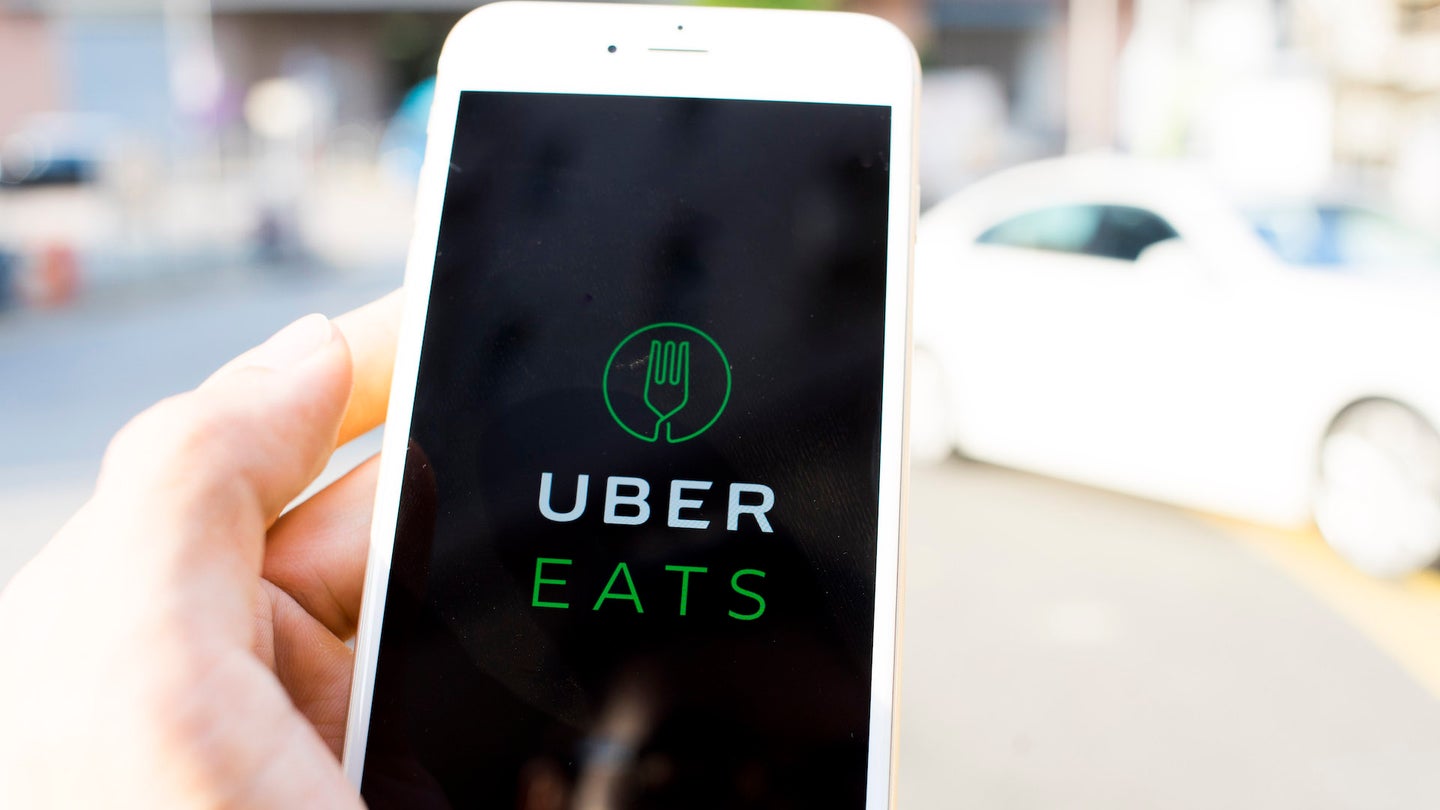 According to a job posting on Uber’s website spotted by The Wall Street Journal, the ride-hailing company is looking for an operations executive to get delivery drones ready for the UberEats division by 2019 in order to get them commercially operational by 2021.

Uber is seeking an operations executive who can “enable safe, legal, efficient and scalable flight operations” for something called UberExpress, which refers to an in-house name for the unmanned aerial vehicle delivery section of the company’s UberEats division. Upon inquiry by the WSJ, however, Uber removed the listing titled “Flight Standards and Training” from its careers page. A company spokesperson explained that the listing “does not fully reflect our program, which is still in very early days.”

Fortunately for us, Uber has left the LinkedIn listing up and it essentially explains that the candidate will be responsible for establishing all manual content, standards, and procedures for urban cargo deliveries.

We reported on Uber’s efforts to join the nascent aerial food delivery business earlier this summer, when the company joined the Trump administration’s UAS Integration Pilot Program to test its drone delivery operations in San Diego, California. The UAS IPP is a federal initiative by the Department of Transportation which chose 10 select territories for commercial entities to undergo trial testing with loosened regulations alongside corresponding state, local and tribal governments across the country.

At the time, CEO Dara Khosrowshahi said San Diego test subjects could expect delivery times from 5-30 minutes. “Push a button and get food on your doorstep,” he said. The company even partnered with NASA to study traffic management systems for unmanned aerial vehicles, pointing to a concerted effort to get things right before actual, commercial implementation. This latest news shows strong promise that this endeavor might actually take off in the next three years.

Of course, the Federal Aviation Administration has yet to establish a cohesive set of regulations regarding drone operations beyond the visual line of sight, which commercial UAV delivery companies will have to rely on for an effective business model. In other words, if the drone pilot is legally required to retain the delivery UAV in his line of sight during delivery, he might as well drop the meal off himself.

According to the WSJ, initial regulations in this regard are unlikely to be announced until the first quarter of next year. While Uber might be pushing it in terms of its eager drone delivery timeline, Congress did recently mandate a 2019 deadline to firmly unveil package delivery, night flight, and drone identification guidelines.

It’s certainly possible that Uber’s drone delivery plans for 2019 and 2021 will match up with the regulatory framework expected next year. While there’s a wide variety of corporations aiming to get in on this industry on the ground floor, the current ambiguity of actual legislation that would allow for such business models is the biggest detractor. On the other hand, with names like Amazon, FedEx, Project Wing, and Flirtey collaborating with the federal government on constructing the technical and legal blueprint for this proposed unmanned aerial future, there’s no lack of promise or expertise. Stay tuned.

In addition to the SureFly passenger drone and the electric W-15 pickup, Workhorse started production for its new electrified delivery van.

Flirtey made use of a UAV fleet to ship defibrillators in the Nevada town on Wednesday.