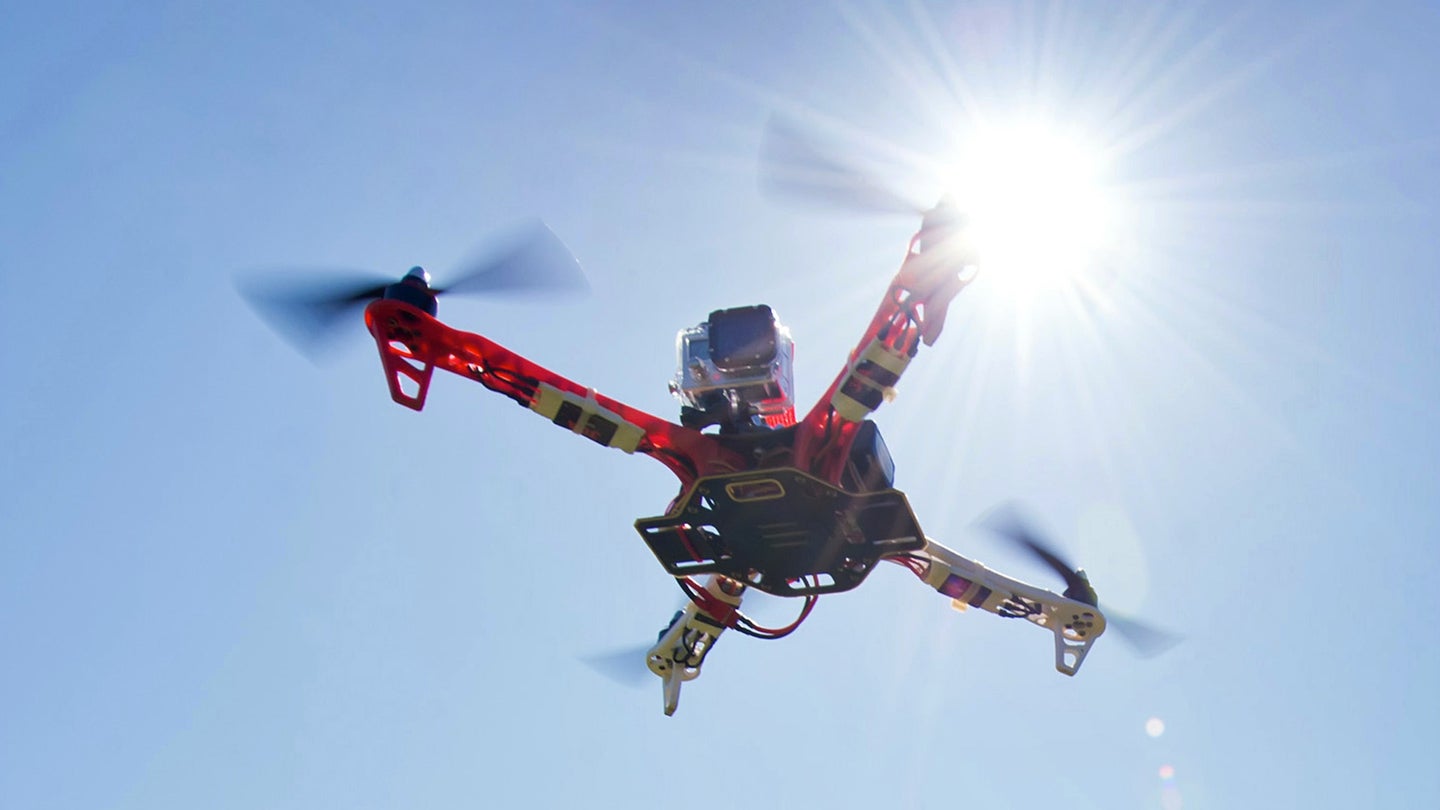 The Kansas Department of Transportation is launching the state’s first drone flights today in participation with the Trump administration’s UAS Integration Pilot Program, intended to safely integrate commercial drone traffic into national airspace, according to the Wichita Business Journal.

Kansas was selected as one of 10 new participating territories by the U.S. Department of Transportation and the Federal Aviation Administration in May, with today’s aerial deployments officially, tangibly solidifying that agreement. The unmanned aerial missions near Salina today include beyond visual line-of-sight (BVLOS) flights, which are otherwise staunchly prohibited for drones nationwide. FAA officials and members of Kansas’ congressional delegation are expected to attend.

While San Diego was the latest territory to publicly deploy a drone as an official UAS IPP launch, the state of Kansas will initially forego utilizing drones in emergency services and intends to focus primarily on agricultural use cases and infrastructure inspections over the next two years. Kansas is currently collaborating with over 30 drone industry clients in these efforts, with today’s launch demarcating the clear beginning of a new trial phase.

Today’s inaugural flights will be piloted by Salina’s Kansas State University Polytechnic, which received the first university waiver for BVLOS flights from the FAA in June. Another notable tech and engineering-oriented university participating in the nationwide UAS IPP initiative, of course, is Virginia Tech, which recently collaborated with Project Wing on the first long-distance, residential drone delivery in Montgomery County, Virginia.

It should be fairly evident by now that the UAS IPP endeavor is more than just governmental talk, and is seeing increasing amounts of actual effort and action. States across the country are deploying their first official FAA-authorized drone test flights in public these days, spanning from San Diego and Virginia to Kansas, with numerous operations in other territories on the horizon.

When TIME Magazine ushered in the beginning of a new drone age, a fair amount of onlookers was skeptical. With every passing week, of course, it’s increasingly clear that this is truly the case.