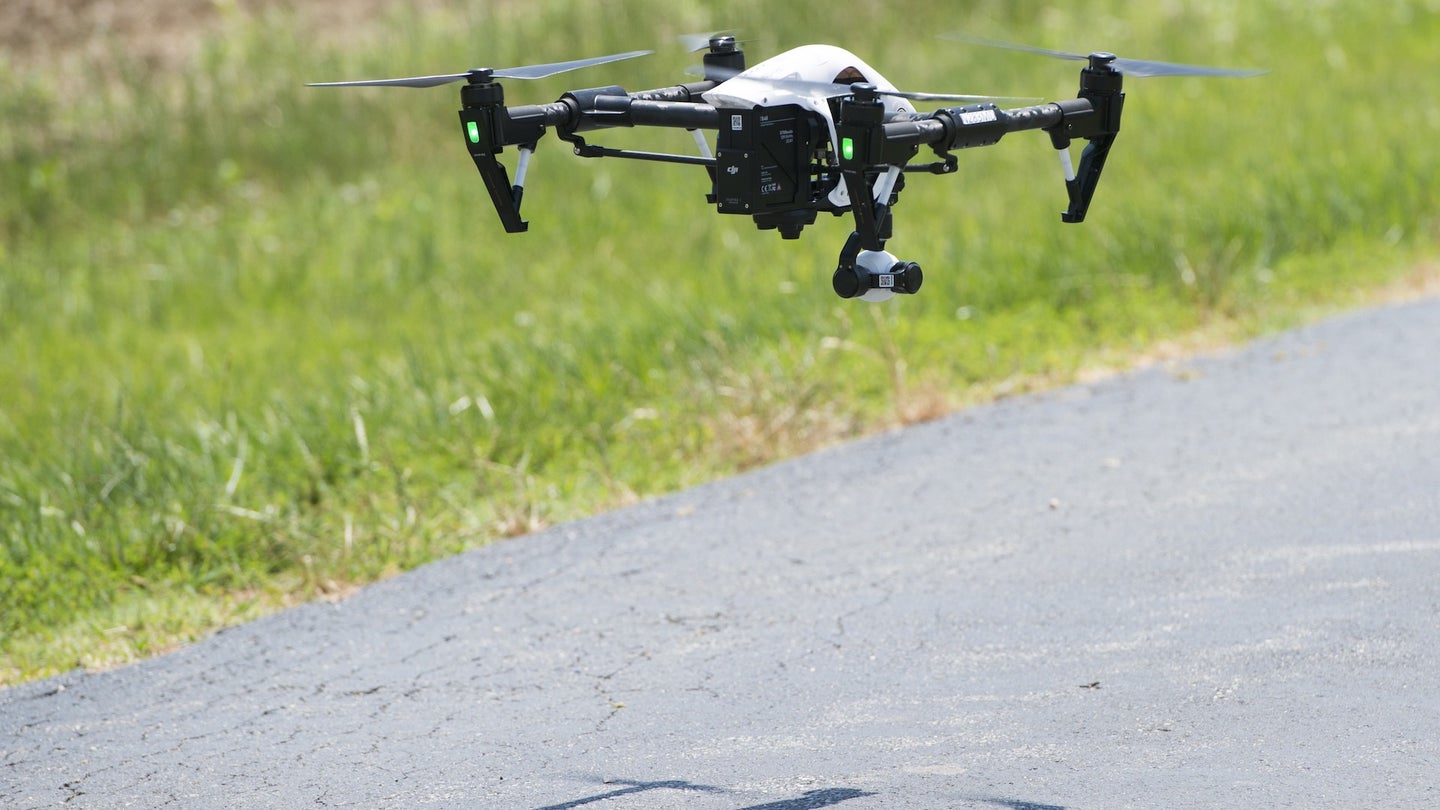 United States Sen. Mark Warner has introduced an amendment to Virginia’s “minibus” spending package, essentially doubling the state’s funding for drone systems from $3 million to $6 million, in an effort to bolster the region’s involvement in the UAS Integration Pilot Program.

In May, the U.S. Department of Transportation announced the winning newcomers to the Federal Administration Aviation’s nascent drone program, which were comprised of territories like California, Nevada, and Virginia, and corresponding corporate partners like AT&T, Airbus, and Virginia Tech.

The program, unfortunately, doesn’t include funding from the federal government, and hence, relies on funding from participating states and the drone test sites within those states to pay for research and development. Sen. Warner’s efforts, if passed into law, would match each dollar spent by a client willing to use Virginia’s UAS test site with state funding from the above $6 million.

“This amendment will ensure we continue supporting advancements in the safe and responsible integration of unmanned systems in our airspace,” said Sen. Warner. “I look forward to working with my colleagues to ensure we provide the necessary funding towards research and development of this cutting-edge technology so that the U.S. can maintain our competitive edge.”

The UAS Integration Pilot Program, as described by the FAA, allows for private sector participants to forego federally established drone restrictions like night operations, above-crowd flights, package deliveries, and beyond visual line-of-sight (BVLOS) missions. Microsoft, for instance, has been working with the state of Kansas, while FedEx and the state of Tennessee have joined forces to test aircraft inspections via drones. For Virginia, this potential new funding could serve as an effective lure for similar companies to choose its test site as a viable place of business.

“Our goal is really to primarily help those companies achieve their own goals more quickly than they could on their own,” said Virginia Tech’s Mid-Atlantic Aviation Partnership Director Mark Blanks, according to The Roanoke Times. “We’re more than just a place to go fly something…We are a place to go fly along with expertise, facilities, capabilities.”

For Blanks, funding for these UAS test sites is an imperative if safe, nationwide drone integration ever becomes a reality.

“These test sites have evolved and grown with the industry into something that is very beneficial,” said Blanks. “Almost all of the test sites are doing significant research in areas that are very important to UAS integration.”

While it’s unclear whether or not the proposed $6 million in funding from the state of Virginia would be better served elsewhere, it’s certainly a huge boon to the regional drone industry, and the continuous, evolving testing occurring in the United States. Ultimately, Sen. Warner’s amendment carries with it a high likelihood that corporate interests, who may have been hedging their bets on where to set up shop, will choose Virginia over another participating state. In that regard, the amendment is sure to be proven a success at the very moment funding is approved.