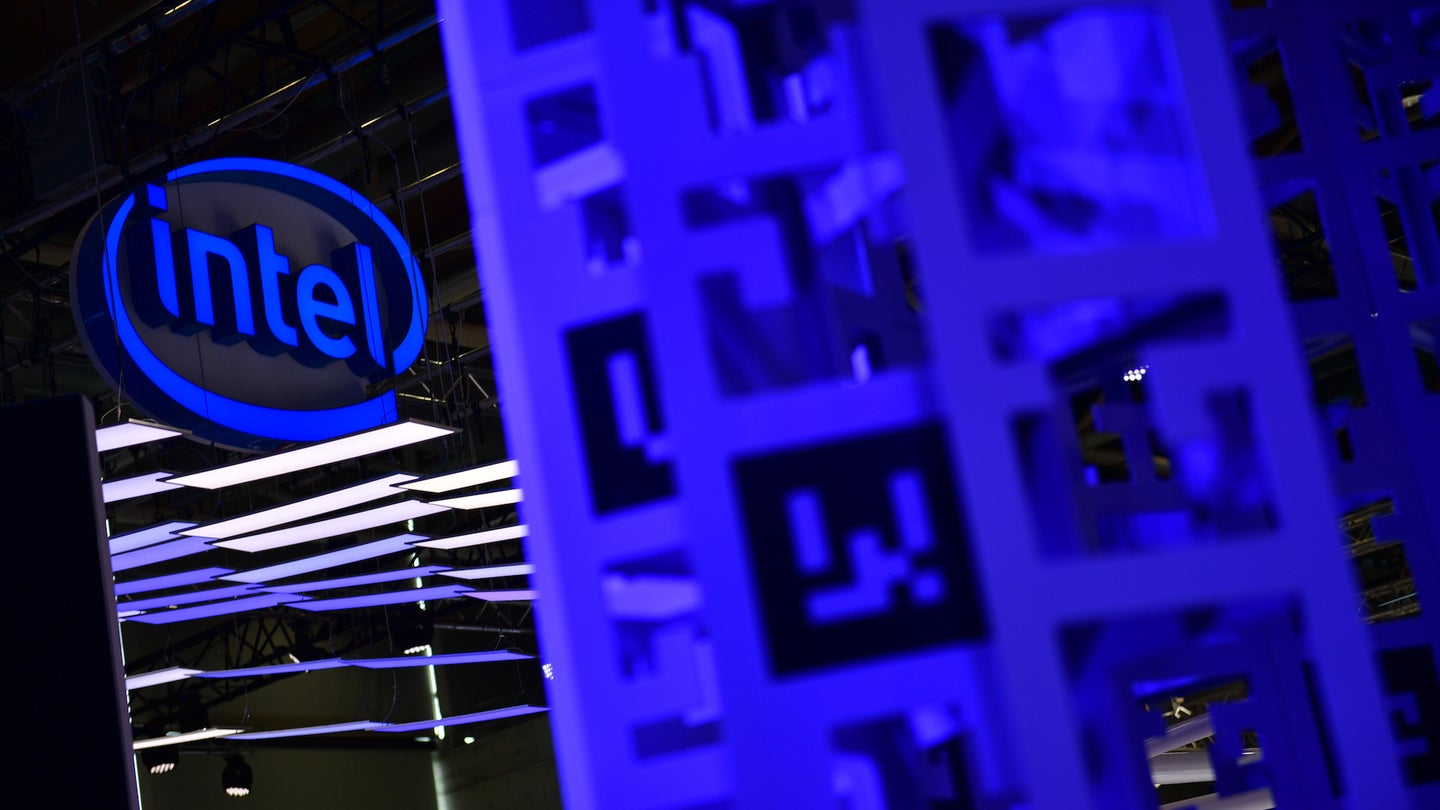 Intel’s efforts alongside NASA and the FAA in developing a secure and informative unmanned traffic management system have officially birthed a new open standard in remote drone identification called Open Drone ID, according to the press release.

The tech company flew night missions during a media event hosted by the FAA and the Choctaw Nation in Oklahoma Wednesday morning, intended to showcase its thermal sensor-fitted Falcon 8+ drones and the newly revealed Open Drone ID. This in-house effort to become the federal standard for remote ID aims to provide air traffic controllers and aviation authorities with complete oversight regarding drone missions in agriculture, public safety and infrastructural inspection.

As the Unmanned Aircraft Systems Identification and Tracking Aviation Rulemaking Committee has designated the FAA to officially suggest cohesive and secure methods of identifying, classifying and tracking drones, Intel is eager to make its new platform the de facto industry standard.

Open Drone ID is being developed as an open standard, first of all, which ensures a level of transparency that public safety-related projects such as this are sure to benefit from in terms of trust and communal input. Additionally, the technology is capable of identifying drones as soon as they reach the range of a receiver (like a smartphone or tablet), and is based on Bluetooth 4.2 and 5 extensions that allow users to see a drone’s unique ID, location, direction, altitude, speed, manufacturer, model, base location, and more.

“I’m honored that Intel’s Drone Group is participating in such critical programs to pave the way for new and expanded commercial UAS operations,” said Anil Nanduri, vice president and general manager of the Intel drone team. “By working with the U.S. government, as well as various other industry partners, we can demonstrate the magnitude of a drone’s potential when integrated into our nation’s airspace in a responsible way.”

The UAS Integration Pilot Program was founded to identify specific, modern commercial applications for the growing drone industry and how to best integrate this proposed traffic into national airspace. The primary objective of Intel’s involvement in four of the 10 officially designated UAS test sites across the U.S. (Oklahoma State, San Diego city, Herndon in Virginia, and the Memphis-Shelby County Airport Authority in Tennessee) is to both thoroughly test a variety of advanced drone operations and to establish the requisite technological framework needed to maintain a certain level of safety.

Intel seems to have its fingers in every proverbial pie when it comes to unmanned aerial systems and their disparate use cases; from helping preserve the Great Wall of China, aerially photographing a historical TIME Magazine cover and continuously breaking its own records for drone light shows, the tech giant is definitely enthusiastic to be at the forefront of the modern drone era.