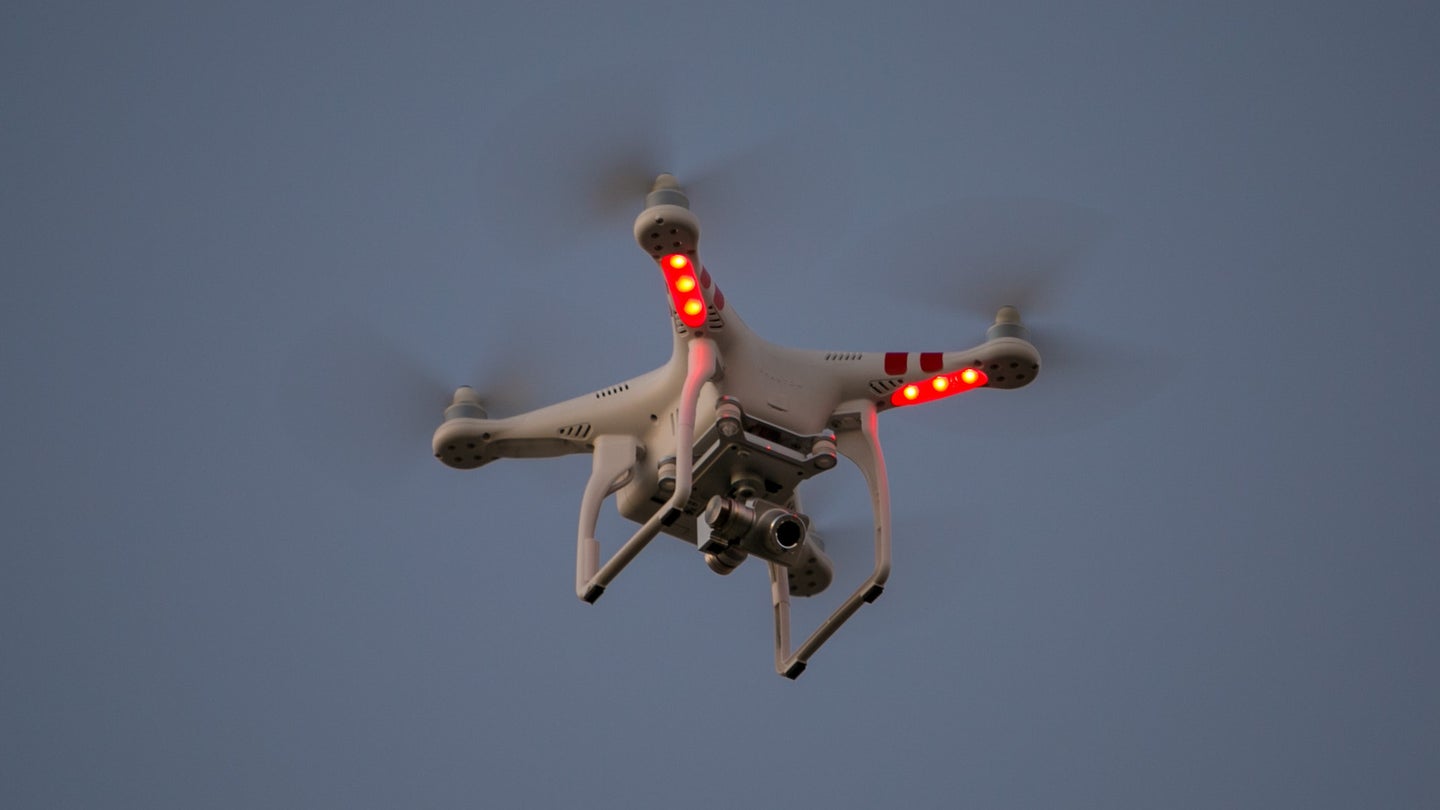 Fort Collins, Colorado Mayor Wade Troxell has been asked to join the Federal Aviation Administration’s 27-member Drone Advisory Committee (DAC), according to a press release by the local government. The FAA’s DAC, comprised of major corporate players from CNN, Facebook, and Amazon Prime Air to Google X, is holding its next meeting in Santa Clara, California tomorrow to discuss unmanned aircraft safety, remote identification, and the UAS Integration Pilot Program.

“Drones are ready to become the next level of our transportation network if we can solve the integration challenges,” said Troxell, referring to the complicated and winding road toward commercial drone integration in U.S. airspace. “We are at a ‘Kitty Hawk’ moment in the deployment of drones that can benefit the public and open up new economic opportunities.”

Kittyhawk, of course, is the North Carolina town where the Wright brothers achieved the purportedly first airplane flight in 1903. Since then, a drone data company that helps clients safely navigate U.S. airspace while offering informative flight data and analysis alongside, has named itself after that Eureka moment, which describes an irrevocable jumping-off point in technological capability. The company was recently permitted by the FAA to offer near-real-time drone flight authorizations. Presumably, Mayor Troxell is suggesting that the capability to safely integrate unmanned aerial vehicles is already here. The missing piece of the puzzle is a mere consolidation of data and proper interdepartmental and corporate communication.

It was Secretary of U.S. Transportation Elaine L. Chao who appointed Troxell to represent the viewpoints of local leaders. During his time in the DAC, which is set to last for two years, Troxell will be asked to propose informed suggestions regarding the safety and efficiency of substantial drone integration, in terms of financial viability and interference with standardized air traffic.

“To be appointed to this advisory board is an honor and an exciting responsibility,” said Troxell. “Unmanned aircraft are clearly part of the future of aviation, and I look forward to providing input on what that future should look like.”

As a professor of mechanical engineering at Colorado State University, member of the Transportation leadership committee of the National League of Cities, and Chair of the Northern Colorado Regional Airport Commission, Mayor Troxell seems qualified to add to the governmental conversation regarding drone integration in our airspace. Fortunately, he’ll be adding to that discussion for at least the next two years, and will likely add bring key logistics and safety solutions to the table, regarding the list of ongoing issues of securely implementing commercial UAV traffic.