This is great news for drone delivery and internet-spreading balloon enthusiasts. 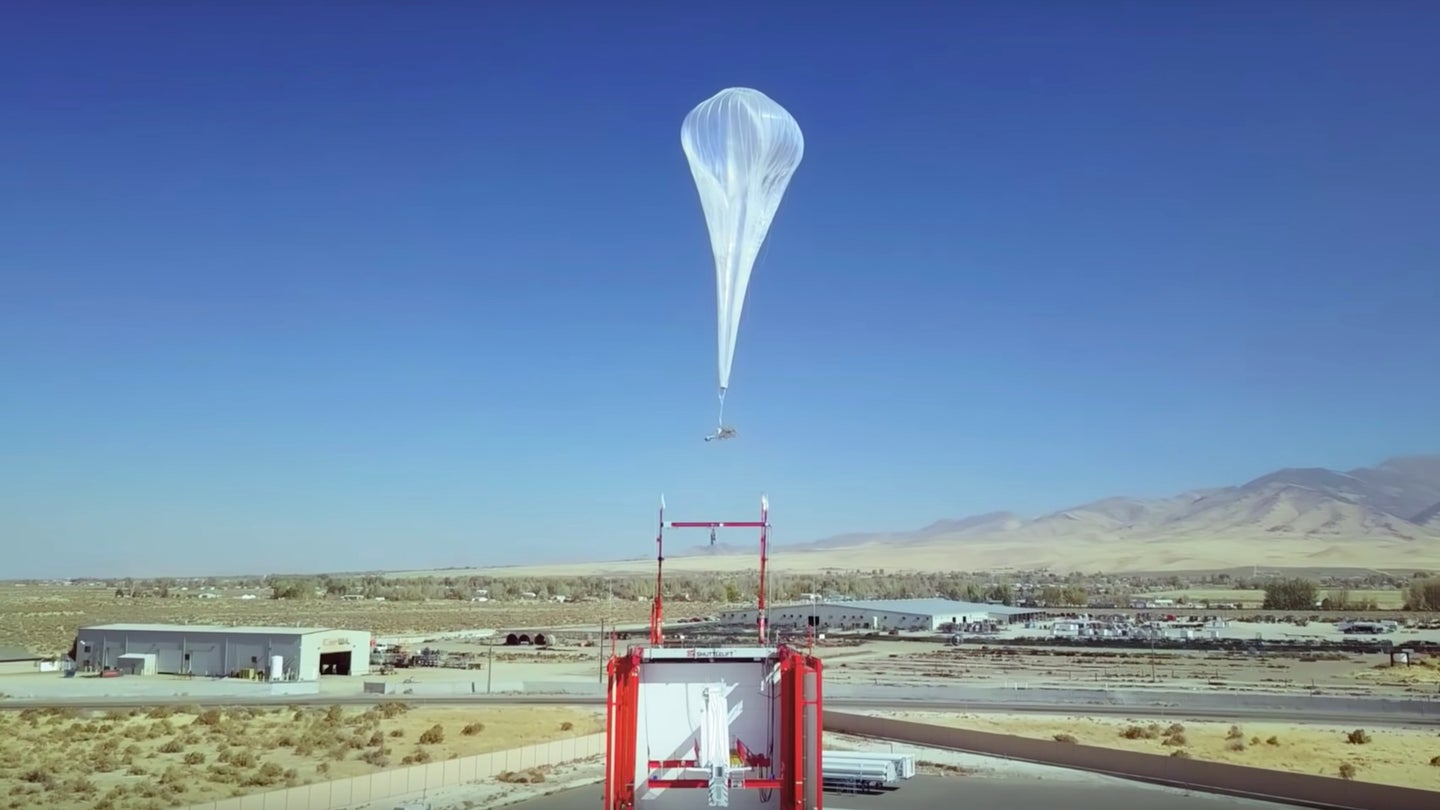 Google’s parent company, Alphabet Inc., has had a lot of success with its X research division in the past; Chronicle, Waymo, and Verily were all substantial and successful enough to become their own companies. According to a blog post by CEO of Alphabet’s X research division, Astro Teller, two further programs have just graduated into their own independent businesses. Both Project Wing and Project Loon have unmanned aerial vehicles at their core, with the former focused on drone deliveries and the latter developing internet-spreading balloons.

“Loon will work with mobile network operators globally to bring internet access to unconnected and under-connected people around the world,” wrote Teller. “Wing is building a drone delivery system to improve the speed, cost, and environmental impact of transporting goods, and an unmanned-traffic management platform to safely route drones through our skies.”

We’ve previously reported on Project Wing’s incremental developments, from the news that it’d be developing an air traffic control system for aerial deliveries, to physically testing it and expanding that testbed across Australia’s suburbs. Project Loon quickly became the most promising program regarding the aerial spreading of internet access in rural and remote areas, when Facebook’s Aquila project came to an end earlier this summer. Before these two projects became their own, separate businesses, it was Waymo that Alphabet most recently liberated from its umbrella.

“Now that the foundational technology for these projects is built, Loon and Wing are ready to take their products into the world,” wrote Teller. “In line with the spirit in which Alphabet was created, these new companies will have their own leaders. Alastair Westgarth is the new CEO of Loon, while James Ryan Burgess is the new CEO of Wing in partnership with Adam Woodworth as Wing’s CTO.”

Fortunately, “the moonshot factory,” as Alphabet’s X division calls itself, has released an informative and inspiring video to commemorate the event.

The fact that both Project Wing and Project Loon are now sturdy enough to stably forge ahead and run on their own is not only exciting, but necessary for Alphabet’s X division to focus on other, equally fascinating projects. “With Loon and Wing now leaving X to join the ranks of graduates like Waymo, Chronicle and Verily, we can turn our resources to new moonshot adventures, as well as our ongoing work in robotics, free-space optics and Glass,” wrote Teller.

Hopefully, with these two drone-centric initiatives taking off on their own, Google Glass can finally become the smart glasses we’ve always expected them to be, and both drone deliveries and internet access can thrive where they need to.