Once a humble Google project, the since graduated company has come a long way. It’s preparing for full-time drone deliveries in Australia’s suburbs. 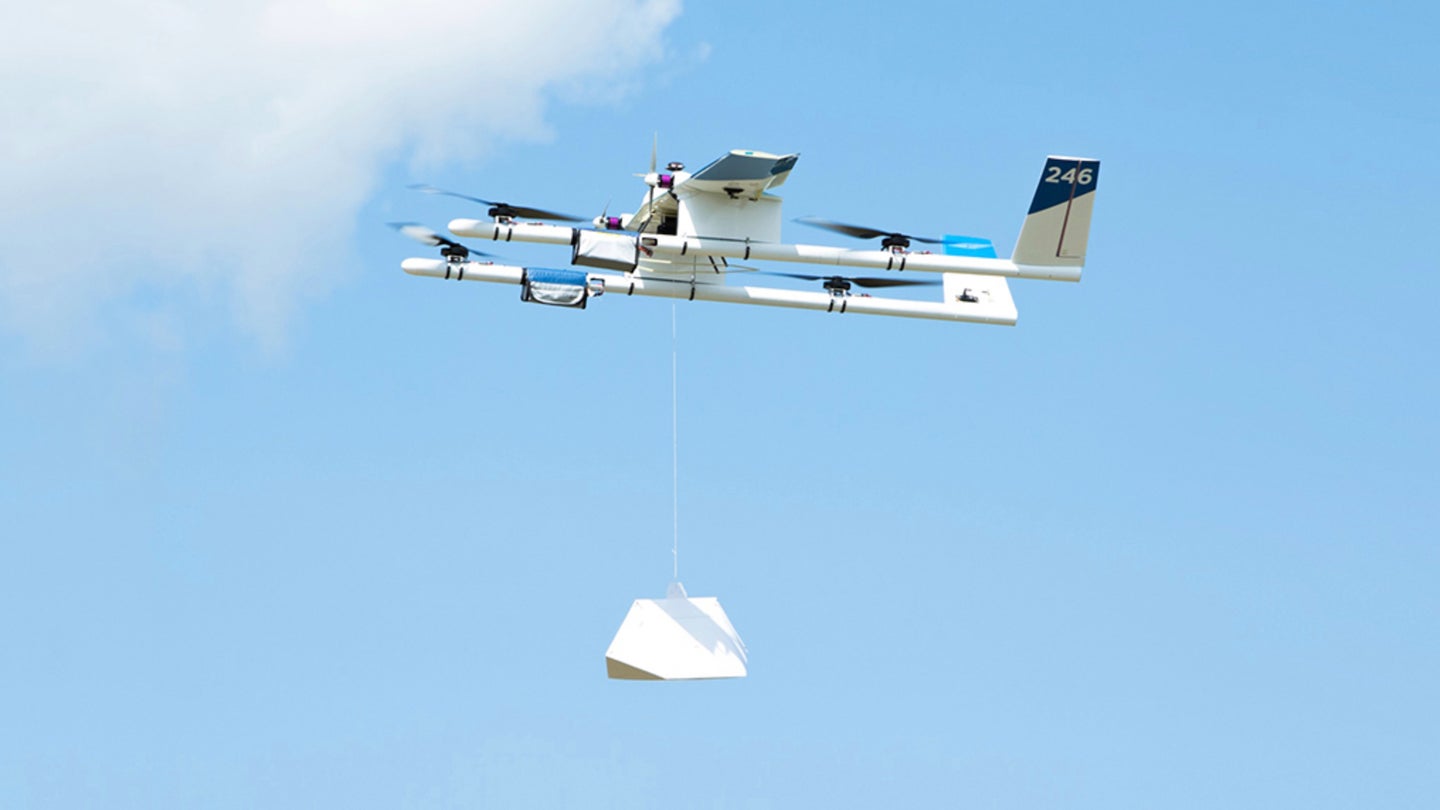 Wing, an offshoot of Google’s parent company Alphabet Inc., has officially secured a permanent warehouse in Canberra’s Mitchell suburbs to serve as a full-time hub for its drone delivery services, The Sidney Morning Herald reports.

Wing has been testing the aerial delivery waters in Australia for a long time now, having dipped its toes in long before graduating from Google and becoming its own independent company. A mere month after becoming its own private entity, Wing completed the first long-distance, residential drone delivery in the United States. Clearly, it has made an informed decision that its business model is ready to expand, choosing its longtime base of operations in the land down under as the perfect place to begin.

The company is primarily focused on providing drone deliveries to homes and businesses in the Gunghalin, Palmerston, Harrison, Crace and Franklin areas of Canberra. In the future, however, Wing expects to expand its operations into additional cities and towns across the continent. With trials of food and medical supply deliveries in Tuggeranong, as well as the residential delivery in the U.S. under its belt, Wing has accumulated a lengthy track record in the field..

Wing’s chief executive James Ryan Burgess said the company considered several locations that could potentially serve as its delivery hub before settling on the warehouse on Vickers Street in Mitchell, Canberra. One of the reasons, Burgess said, was a combination of user adoption and regional tech innovation.

“We decided to invest in our first ever ongoing operation in Canberra because it’s a growing, innovative city and Canberrans have a reputation as early adopters of new technology,” he explained. “Our long-term location in Mitchell will allow us to work with a lot more local businesses, and we’ve talked to quite a few that are really excited about the opportunity.”

Burgess added that at this juncture, Wing has begun garnering approvals from the Civil Aviation Safety Authority to fly in Canberra’s suburbs. Should all go smoothly, Canberra will become “the first location of its kind with the world’s most advanced drone delivery service.” He also said that residents within Wing’s intended delivery zones would be notified and consulted in the next few weeks before a single flight takes off.

The telecommunications giant provided Puerto Rico with cellular service via drone after Hurricane Maria and has expanded into aerial medical delivery.

This is great news for drone delivery and internet-spreading balloon enthusiasts.