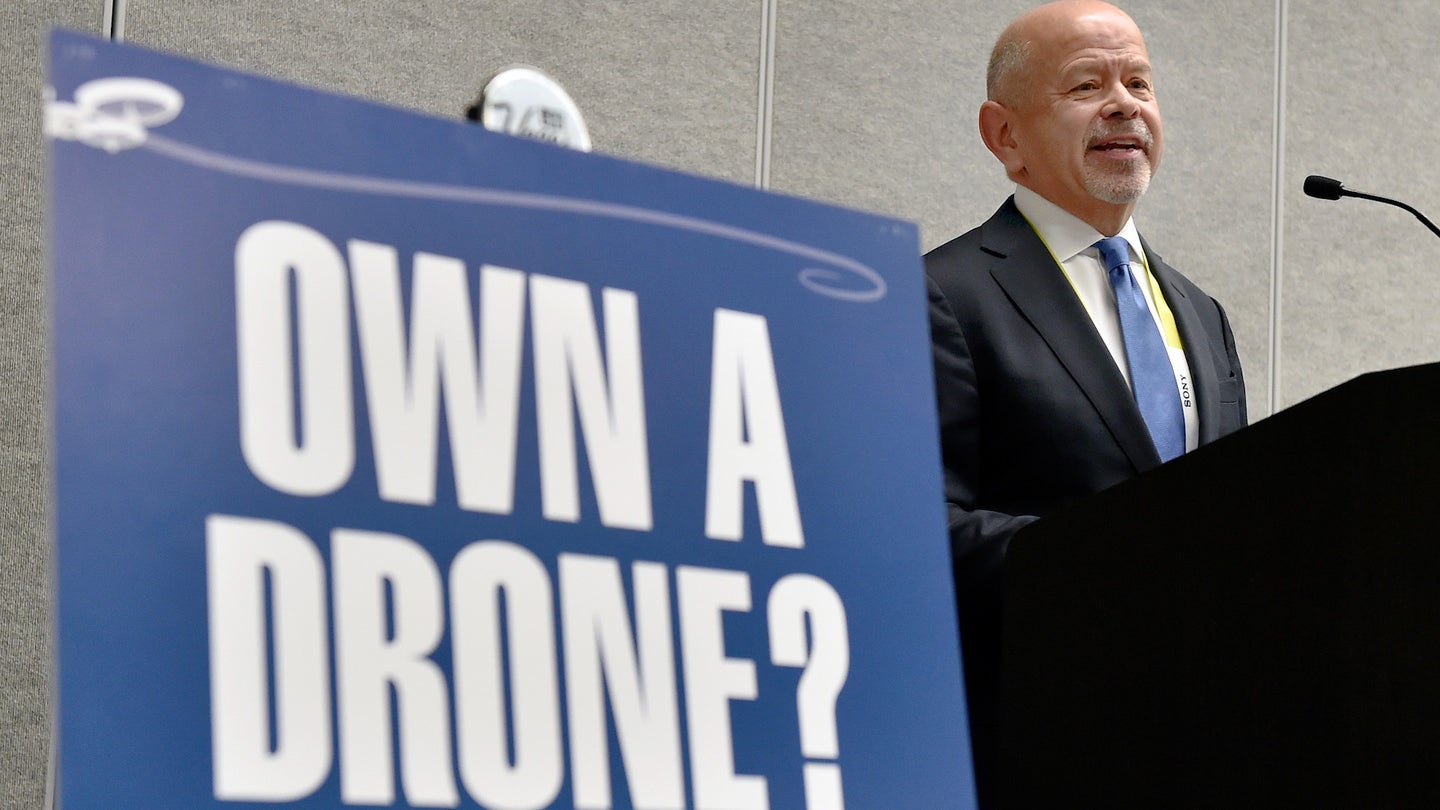 While the Federal Aviation Administration doesn’t subject recreational drone pilots to the same stringent regulations that commercial operators must undergo, companies like Alphabet Inc.’s Project Wing are calling for Congress to level the playing field. As one of the major corporate forces attempting to establish a cohesive, regulated air-traffic management system for U.S. airspace, the company is seeking restrictions on hobby pilots. Proposed regulations could more efficiently clear up airspace for the inevitable standardization of commercial aerial deliveries.

According to Bloomberg, the request to Congress comes from a trade group that represents not only Project Wing, but other commercial drone clients, and is founded on the apparent need to restrict hobbyists and the millions of drones they own and operate from flying as freely as they have been. In 2012, Congress legislated an exemption that has kept hobby users from the strictures imposed on corporate users, as long as they adhere to the common safety rules established by various groups. Apparently, this is a major point of focus for those attempting to more effectively regulate airspace in order to implement an organized traffic grid in the skies.

Last Wednesday, the Commercial Drone Alliance urged lawmakers to revoke the exemption passed in 2012, which would essentially place recreational users in the same category as their corporate counterparts in terms of FAA regulation. According to the CDA press release, every single drone should “abide by some common sense, low-cost ‘rules of the road’ around remote identification and more.” The CDA apparently feels that the current rules have been giving hobby users “the mistaken impression they are flying legally.”

While it’s certainly true that there has been some highly irresponsible drone use across the country, the request to make every drone user subject to the FAA regulation imposed on corporate clients seems like a big ask, and arguably unwarranted. As for who actually comprises this alliance, Bloomberg reports that CNN, Ford Motor Co., and the American Fuel & Petrochemical Manufacturers are all members. Additionally, while Amazon’s Prime Air isn’t part of this group, it has reportedly been eager to impose similar FAA-designated strictures on hobby pilots in order to more thoroughly make way for its own aerial delivery services.

The FAA is currently, and seemingly constantly, working on regulations in regards to hobby users, making the CDA’s requests logical in terms of timing. As this is very much an ongoing issue, we’ll make sure to report on any substantial developments heading our way. Stay tuned.