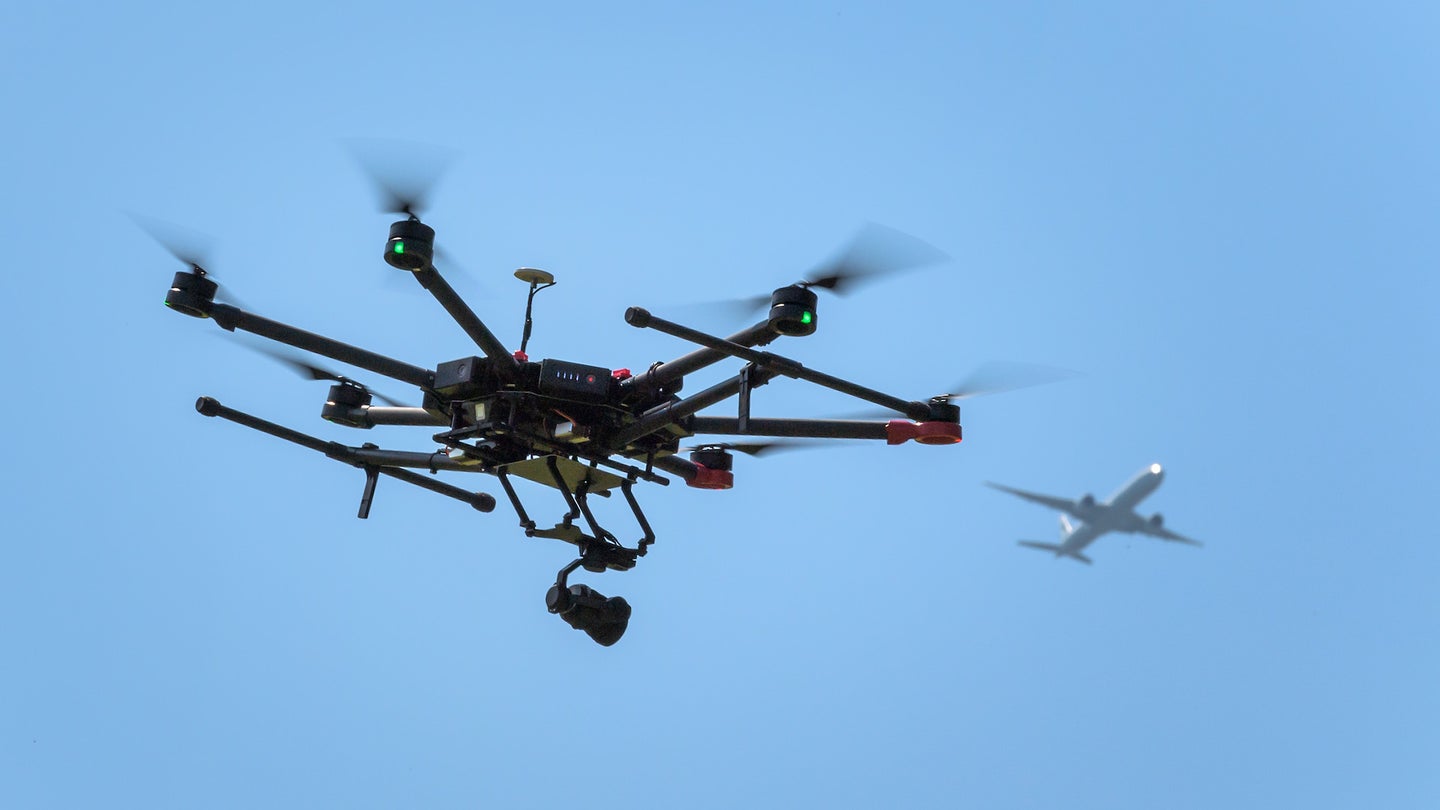 In April, the Commercial Drone Alliance (CDA), a non-profit whose members include Ford, CNN, and Alphabet Inc.’s Project Wing, urged lawmakers to regulate recreational drone users with the same stringency that their commercial counterparts are bound by under the Federal Aviation Administration. According to a CDA press release, the organization has been invited by the House of Representatives’ Committee on Transportation and Infrastructure’s Subcommittee on Aviation, to join a roundtable discussion Wednesday that will revolve around counter-drone technology policies.

In simpler terms, the government is eager to establish what exactly commercial drone companies have learned about counter-drone technologies since the National Defense Authorization Act (NDAA) of 2017 was passed into law. The purpose is establishing exactly how local and federal authorities should proceed if they want to put a safe, secure, and cohesive national airspace system in place that can handle the potential mass-influx of drone traffic in our skies.

“For the commercial drone industry to truly take off and benefit the American public, we need a systematic framework that enables the development of highways in the sky,” said Lisa Ellman, co-executive Director of the CDA. “The Commercial Drone Alliance welcomes the opportunity to work with the federal government on issues related to drone security, in an effort to enhance safety and security and promote the growth of the commercial drone marketplace.”

Before commercial drone traffic can grow as expected, in other words, the House of Representatives’ Committee on Transportation and Infrastructure’s Subcommittee on Aviation wants to ensure that counter-drone technologies don’t jeopardize the integrity of U.S. airspace as it’s currently set up.