The FAA Reauthorization Act could improve airline travel for the disabled, and allow the federal government to down your drone without a fuss. 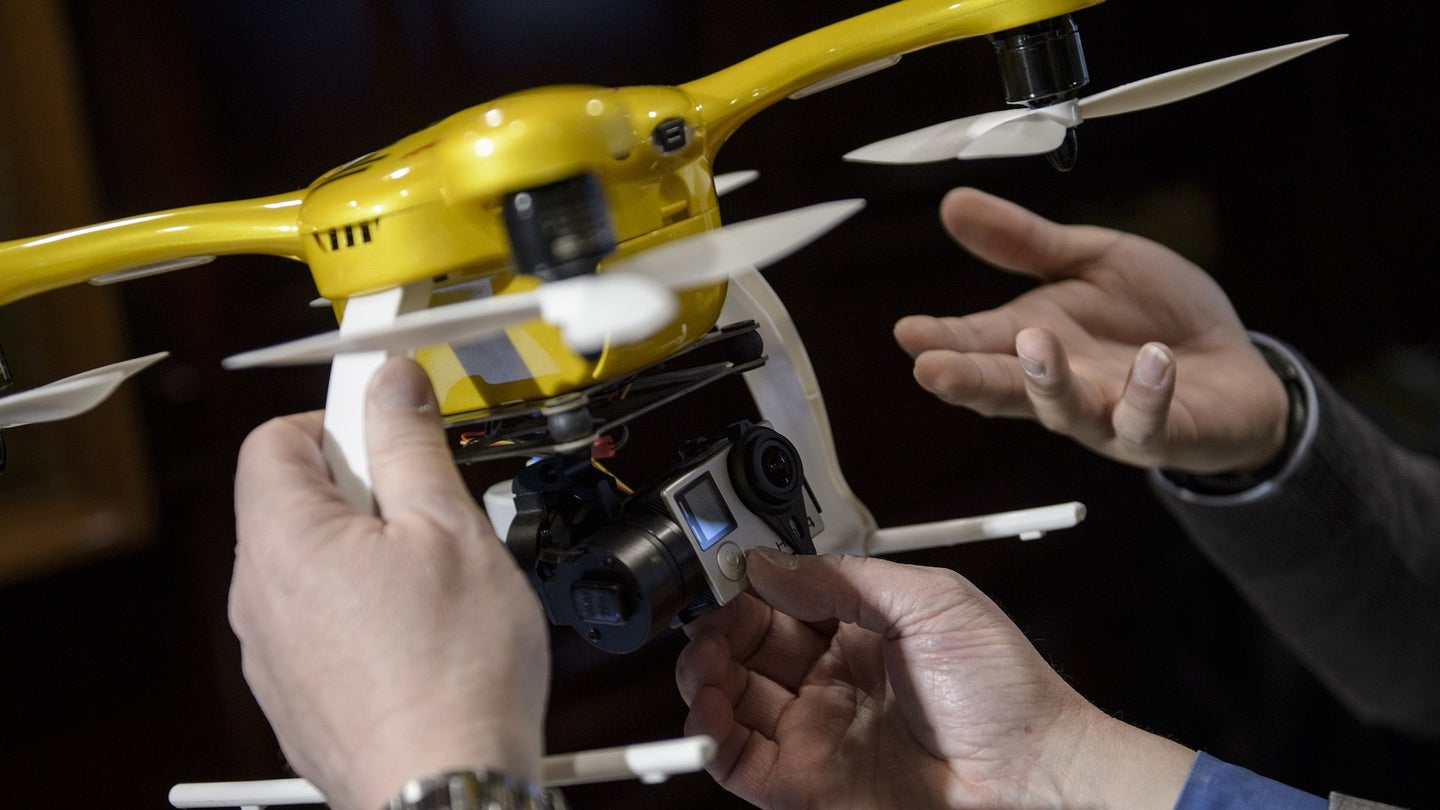 The U.S. Senate approved the Federal Aviation Administration Reauthorization Act on Wednesday, which will allow the government to take control of or confiscate any unmanned aerial vehicle thought to be a threat, Tech Crunch reports.

Those focused squarely on civil liberties expressed concerns that this package includes handing the federal government the power to take control of your privately owned UAVs. Currently, authorities need a warrant to seize your drone. This new bill would allow law enforcement to shoot it down without that roadblock, by simply labeling the UAV as a vague, non-specific threat.

“These provisions give the government virtually carte blanche to surveil, seize, or even shoot a drone out of the sky—whether owned by journalists or commercial entities—with no oversight or due process,” said an ACLU spokesperson. “They grant new powers to the Justice Department and the Department of Homeland Security to spy on Americans without a warrant” and “undermine the use of drones by journalists, which have been reporting on critical issues like hurricane damage and protests at Standing Rock.”

In June, the Department of Homeland Security deputy general counsel Hayley Chang testified to Congress that the department is being hampered by current regulations that don’t encompass the modern advent of increased drone use in the country. Cathy Lanier, the NFL’s senior vice president and former police chief in Washington, D.C. voiced her adamant support for bill S 2836, with DHS testifying that terroristic drone use on American soil was a “looming threat.”

“If lawmakers want to give the government the power to hack or destroy private drones, then Congress and the public should have the opportunity to debate how best to provide adequate oversight and limit those powers to protect our right to use drones for journalism, activism, and recreation,” the Electric Frontier Foundation said.

The bill isn’t entirely aimed at governmental counter-drone regulations. It is largely constructed to renew funding for the FAA until 2023 with provisions to ensure commercial airplane flight quality, pro-tourism policies, and in-cabin restraint systems for disabled individuals.

The next desk this bill will see is the President’s, and it’s fairly likely he’ll sign it into law. Stay tuned.

The Australian company may have just shot ahead of its competition in the nascent anti-drone tech industry.