The American Civil Liberties Union accused Chicago Mayor Rahm Emanuel this week of being the primary force behind a bill that would allow police to use drones to monitor protesters in his city, according to The Chicago Sun-Times.

This legislation, which has reportedly cleared the Illinois House and Senate committees and awaits final votes in both chambers, would allow UAVs to hover above crowds to take photographs and record audio-visual footage during demonstrations. The ACLU purports an even graver possibility regarding potential facial recognition technology coming into play, should the bill turn into law.

Some of Mayor Emanuel’s closest allies, democrats State Sen. Martin Sandoval and State Rep. John D’Amico are reportedly sponsors of the bill, leading the ACLU to believe that the Mayor is strongly pushing this drone-infused legislation into reality.

“Given Chicago’s history of surveillance against protestors and social justice advocates ... the Chicago police should not be able to use this new, powerful tool to monitor protestors near silently and from above,” said Karen Sheley, director of the ACLU Police Practices Project.

Police departments utilizing drone technology for more strategic operations is nothing new, as we’ve recently seen the Los Angeles Police Department win a one-year drone-implementation period, and police in the New York town of Wallkill receive their own batch of UAVs for regular operations.

“If this bill is passed, as drafted, during the next large-scale political rally, drones could identify and list people protesting the Trump administration,” said Sheley. “The sight of drones overhead, collecting information, may deter people from protesting in a time when so many want to exercise their First Amendment rights…This is too much unchecked power to give to the police—in Chicago or anywhere.”

“The legislation also ignores sweeping surveillance tools currently available to the police—including an integrated public camera system that covers much of the city,” said Sheley, who added that the House and Senate version of this bill “effectively guts” a bill from 2015 that requires warrants for drone use by Illinois police.

Naturally, mayoral spokesperson Julienn Kaviar, who met with ACLU members claimed the city has “incorporated their input,” and that the goal is absolutely comprised of “balancing privacy rights and ensuring the safety of those attending large-scale events in Chicago, whether at the annual Lollapalooza music festival or an impromptu World Series celebration," Kaviar said.

While utilizing drones to guarantee safety at public events may be a rational and effective use of this modern tool, these may not be the only scenarios that the ACLU has a problem with. They may be concerned with the future potential of bills like these.

Unfortunately, the encroachment on civil liberties is an insidious one, where those responsible may not even realize the long-term effects they’re responsible for.

Sure, drones can be used by police to ensure that nobody bombs a concert or plots against baseball fans attending a game, but drafting such all-encompassing surveillance activities into law will irrevocably change power dynamics, and likely lead to easier abuses of power. Hopefully, this won’t be the case, and police forces will merely use drones for the good of all. 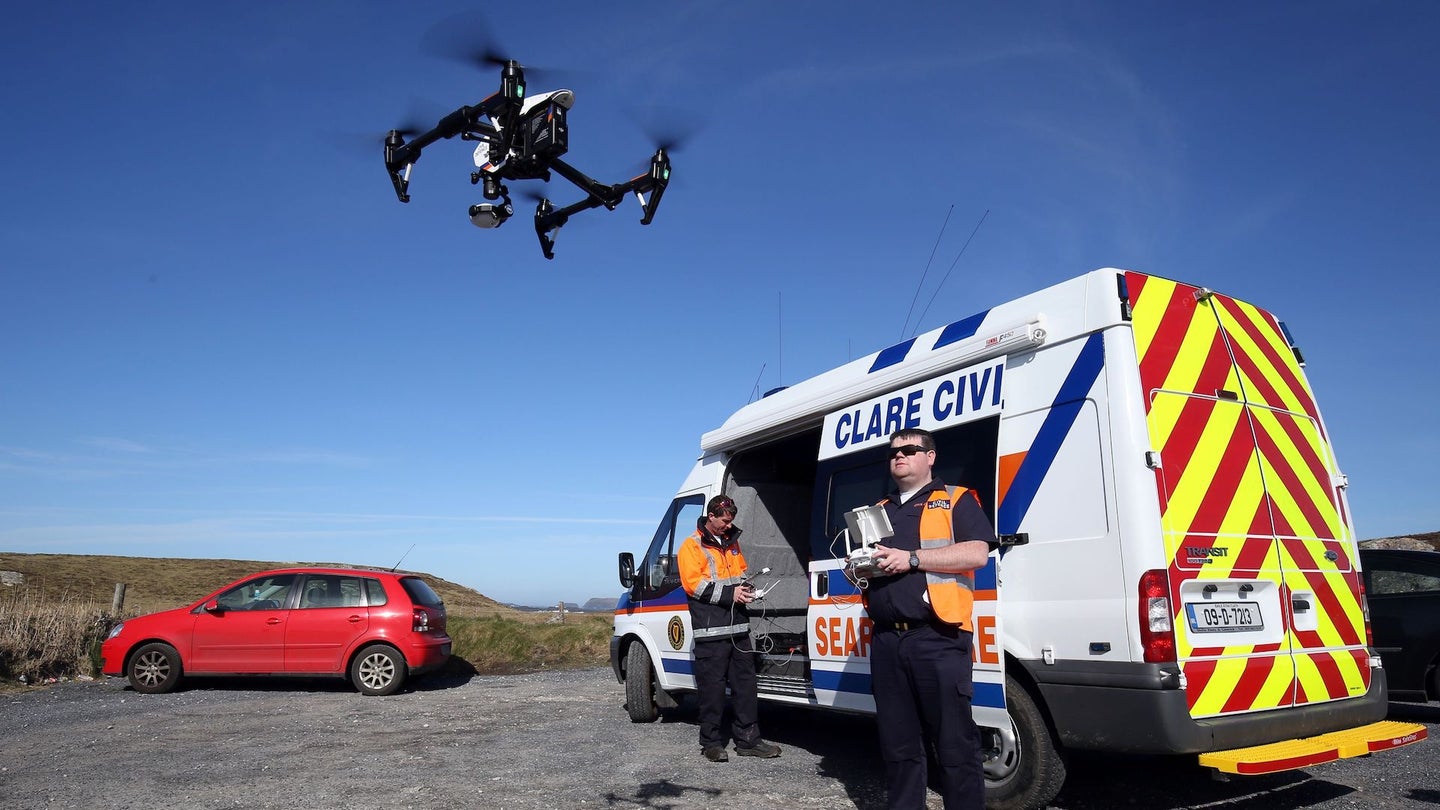 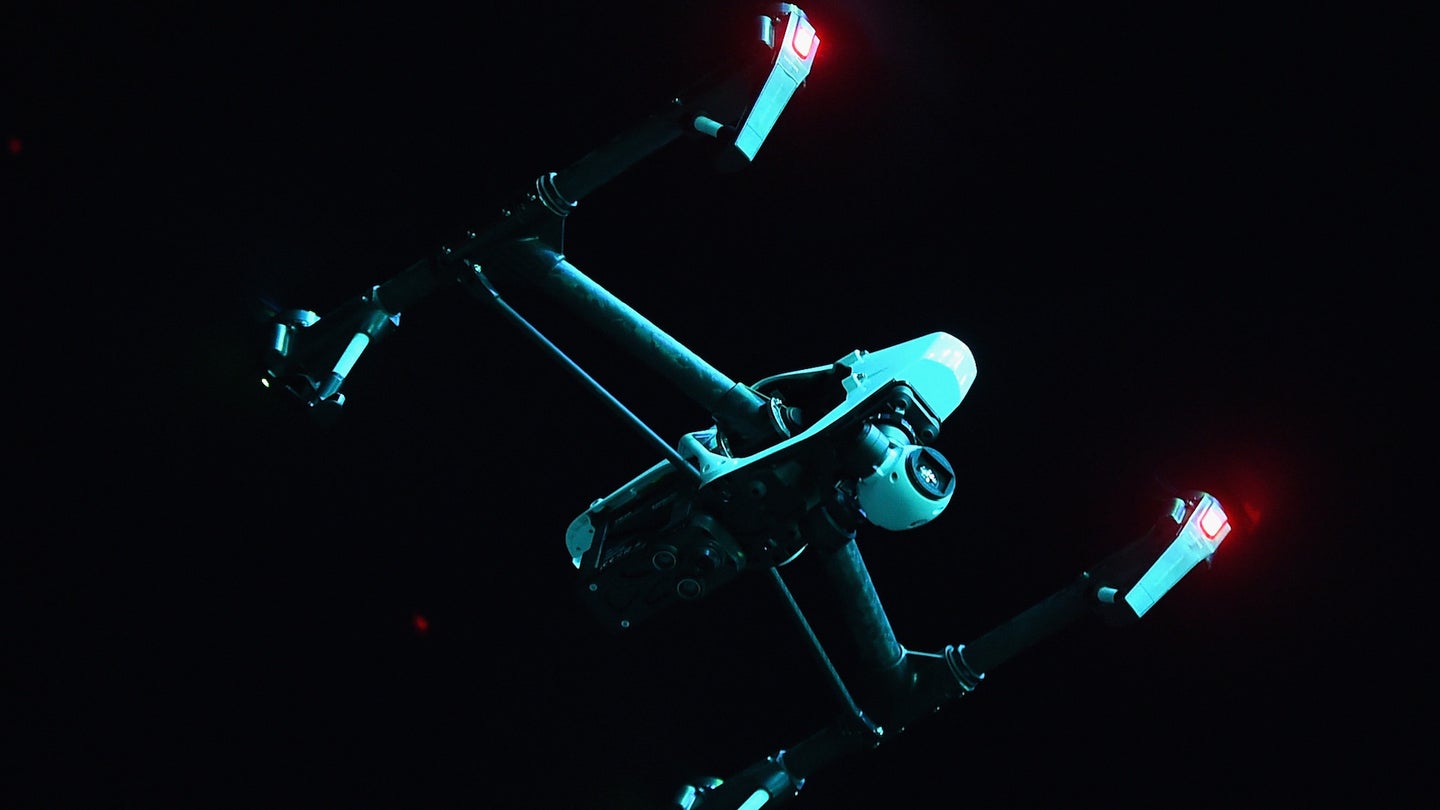 When someone went missing after a car crash in the dead of night on Sunday, no one could find him—except this drone, which saved the dying man’s life. 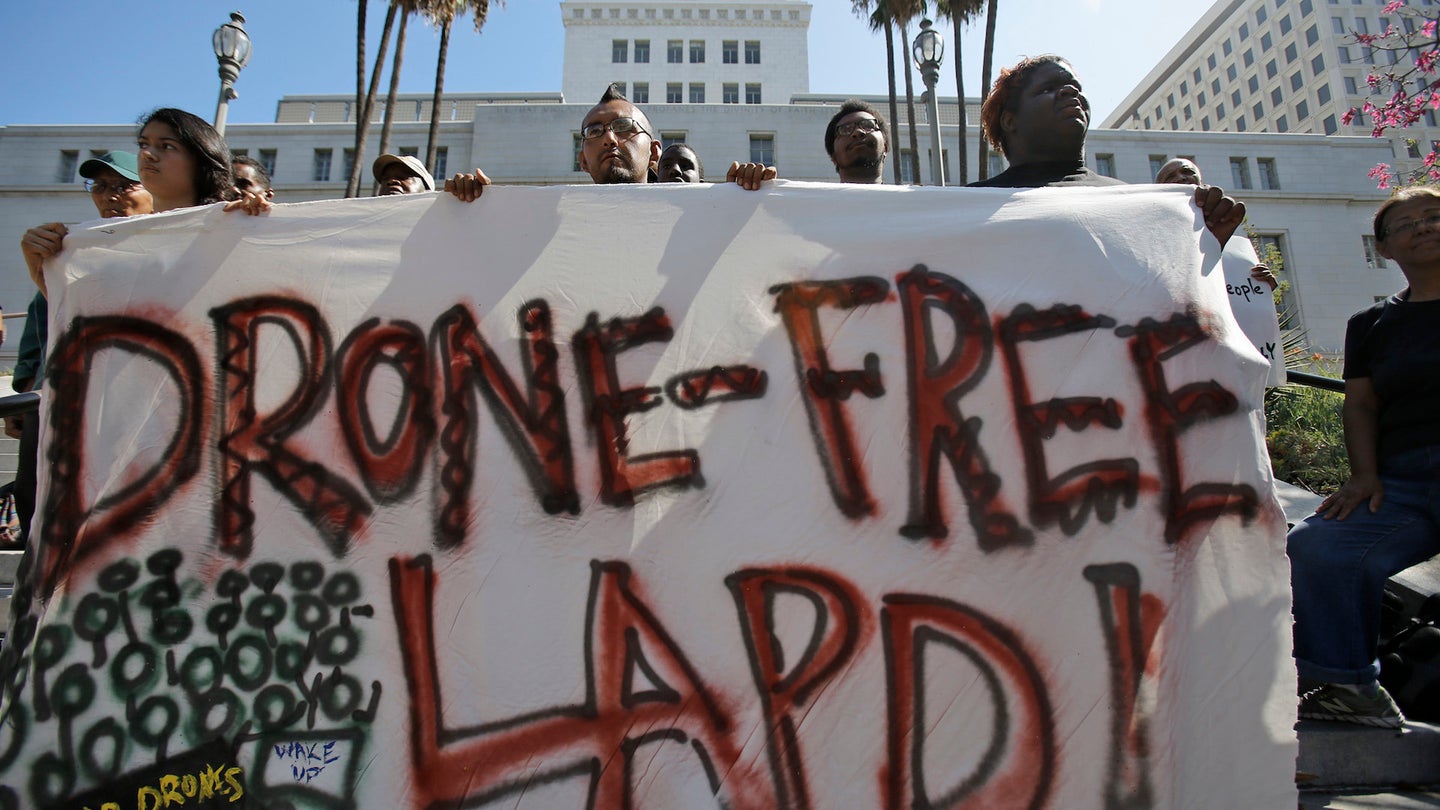