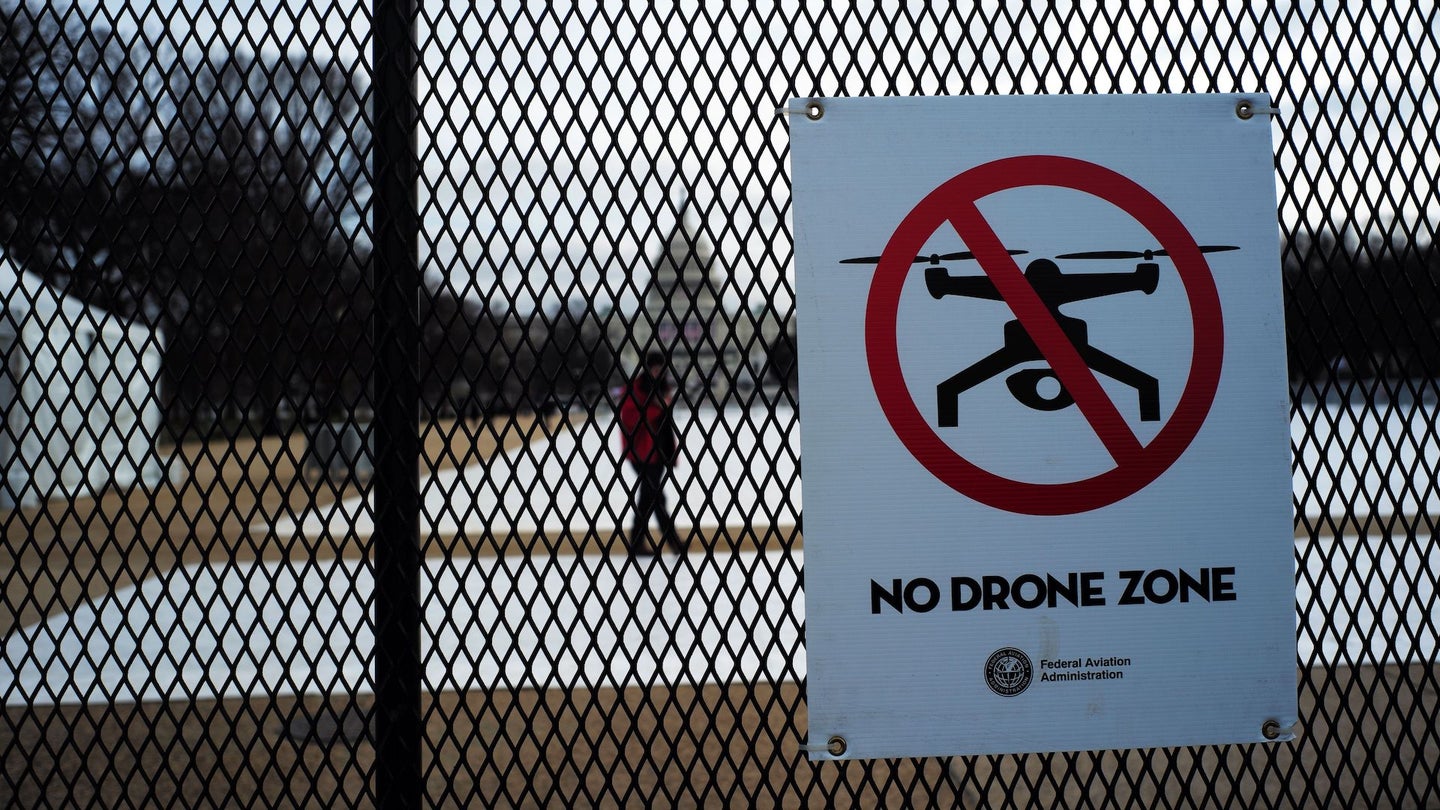 The hobby drone market has grown substantially during the past few years. While the affordability of unmanned aerial vehicles is great to witness, it has also lead to criminal drone use, which provoked further regulation. Fortunately, flying drones within 400 feet of a federal prison or U.S. Coast Guard facility seems like something only a criminal would do, which makes the Federal Aviation Administration’s announcement Tuesday adding 29 sites to the federal no-fly list easier to swallow. According to USA Today, the restrictions go into effect July 7.

In an ever-increasingly complex world, prison officials aren’t the only ones worried about drones above the critical infrastructures they guard. Public sporting event officials, too, are concerned about the potential for mass-violence caused by unexpected terroristic drone use. The American Civil Liberties Union is concerned that drones surveilling anti-establishment protests could illegally be used against citizens who take part in protests. Most recently, the FAA considered making drone users display their UAV identification externally, in an effort of more transparent, trustworthy drone use.

When it comes to hobby drones jeopardizing the integrity of federal prisons and Coast Guard facilities across the U.S., however, the FAA seems clear on the best preventative measure: banning, prohibiting, criminalizing their presence in that airspace. It was in September 2017 that the FAA restricted drone flights over 10 major national landmarks. A mere three months later, the FAA added seven Department of Energy facilities to that list. Today’s announcement expanded the list adding 19 prisons and 10 U.S. Coast Guard facilities to restricted airspace.

“This is the first time the agency has placed specific restrictions for unmanned aircraft, or drones, over Federal Bureau of Prisons and U.S. Coast Guard facilities,” said the FAA in a statement. “Operators who violate the flight restrictions may be subject to enforcement action, including potential civil penalties and criminal charges,” which include up to a year in prison.

From smuggling drugs over the U.S.-Mexico border or aerially delivering drugs to a parking lot, the UAV has simply become a tool, like any other, that can ingeniously be employed in a vast array of methods, legal or not. When dangerous contraband such as drugs, cell phones, or wire cutters can be delivered to prison yards with ease, and prison officials have yet to acclimate to drones as a new criminal tool, a simple ban above certain facilities makes absolute sense. Just make sure you keep your drone away from the spots designated as restricted in the FAA's interactive map.