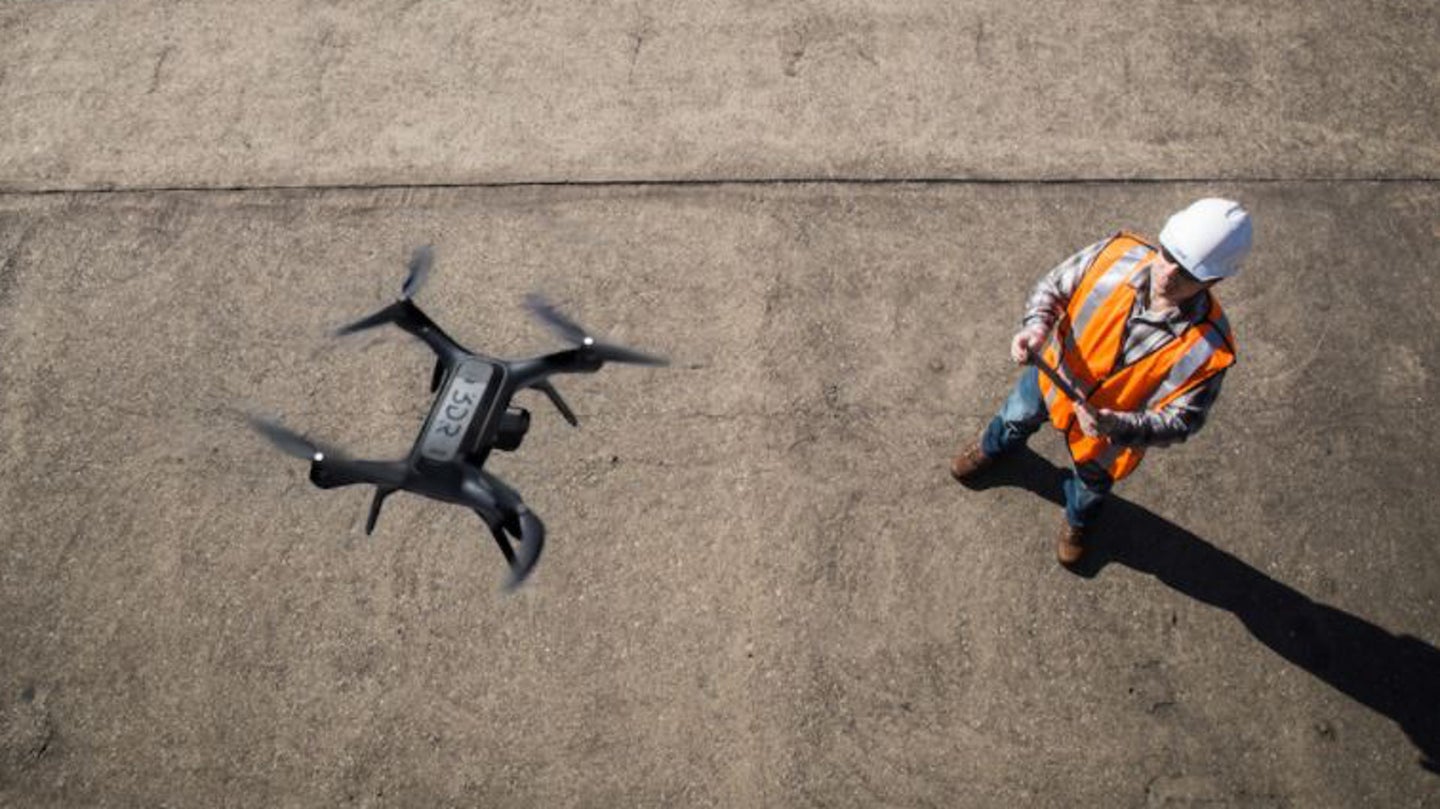 Responding to national security and law enforcement concerns, the Federal Aviation Administration is for the first time restricting drone flights above seven Department of Energy sites.

The new rules come days after federal safety investigators announced the findings of the first National Transportation Safety Board probe into a drone-aircraft collision, this one involving a September incident that dented a blade on a U.S. Army helicopter.

The FAA and DOE agreed to restrict drone flights up to 400 feet within the lateral boundaries of sites that include the Hanford Site, a largely decommissioned nuclear production facility in Franklin County, Washington, and the Pantex Plant, a contaminated former nuclear weapons assembly site in Carson County, Texas.

The move comes in response to "concerns about unauthorized drone operations" over the DOE facilities, the FAA said.

The restrictions for unmanned aircraft take effect Dec. 29, and drone operators who violate them could face enforcement actions that include criminal charges and civil penalties.