Drone Struck Army Helicopter While Flying Out of Operator’s Sight 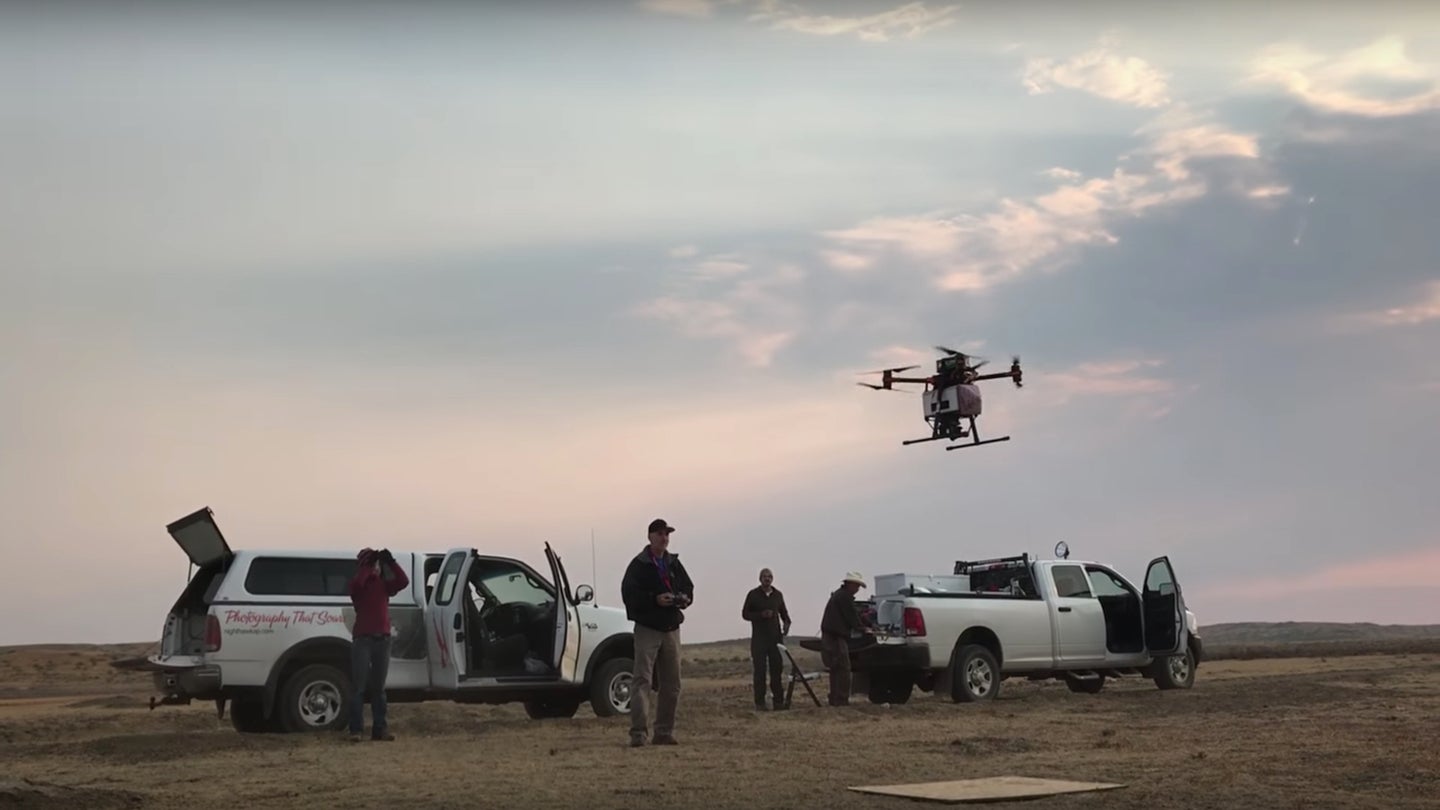 A drone that collided with a U.S. Army helicopter was being flown out of the visual range of its operator, federal safety investigators say.

The helicopter landed safely after the Sept. 21 incident near Hoffman Island, New York. The drone was destroyed in the collision, which occurred at an altitude of about 300 feet, the National Transportation Safety Board said Thursday in a news release.

"This is the first drone-aircraft collision investigation done by the NTSB," said an agency spokesperson, Eric Weiss. He added that he did not have numbers on how many such collisions occur overall.

A one-and-a-half-inch dent was found on the edge of one of the Black Hawk helicopter's four main rotor blades and parts of the drone were found in its engine oil cooler fan.

The operator of the DJI Phantom 4, a small unmanned aircraft system, did not have adequate knowledge of regulations and safe operating practices, the NTSB determined. The drone operator did not know a collision had occurred until an NTSB investigator contacted him, the agency said.

The drone operator, who was flying the craft recreationally, was not aware of temporary flight restrictions in place at the time due to presidential travel and a United Nations General Assembly, according to the federal agency.