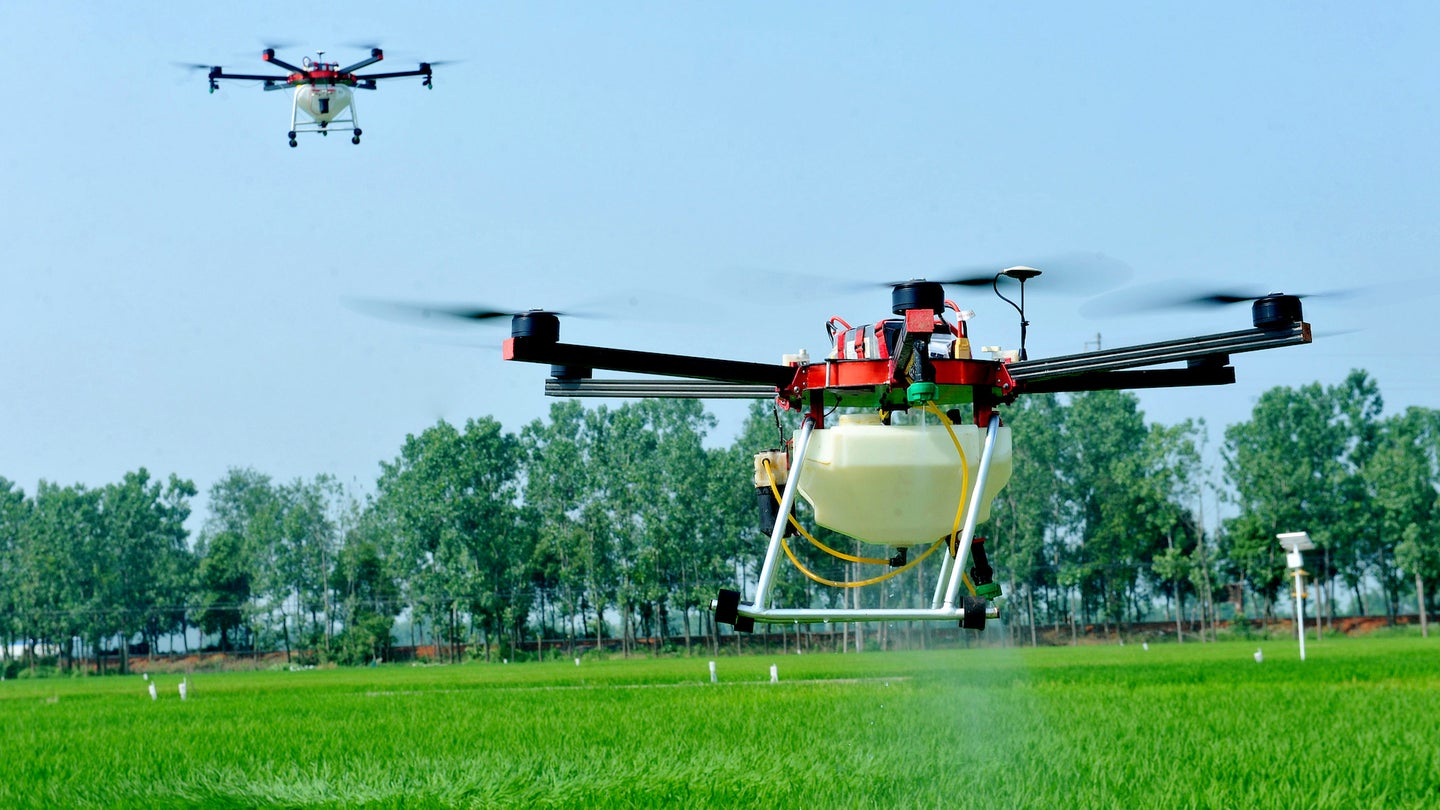 The U.S. Department of Transportation has officially announced the winning state and local governments chosen to join a new Trump administration drone program.

In terms of territories and local authorities, the winners are reportedly comprised of California, Nevada, North Dakota, and Tennessee. The testing done in these states will be aided by winning tech giants and entities such as Google parent company Alphabet, Virginia Tech, AT&T, Airbus, Dominion Energy, Microsoft, General Electric, FedEx, Intel, Fortem, and others.

The goal of the program, officially dubbed the UAS Integration Pilot Program, is to establish traffic management systems that can handle the expected commercial drone traffic in our skies, with a focus on specific industries. According to Reuters, the attention will be divided among package delivery, inspection, agriculture, healthcare, and environmental monitoring.

“We have to create a path forward,” said Elaine Chao, U.S. Transportation Secretary, in regards to safe drone integration and expanded testing.

Virginia Tech’s project, which will reportedly focus on package delivery, emergency management, and infrastructure inspection, is expected to receive assistance from Intel, Airbus, Dominion, and Alphabet.

Microsoft, meanwhile, will head to Kansas to work on yet undisclosed tests (though machine learning in drone software has been a big focus for the company), while FedEx and Memphis will work on testing aircraft inspection via drones in Tennessee. General Electric will join that project, as well.

While the Trump administration may have served as a geopolitical headache for many, this appears to be a step forward for those who’d like to see an aerial highway filled with drones to support delivery, the environment, and public safety.

According to Reuters, applicants who weren’t granted admission into the UAS Integration Pilot Program today can still be approved.