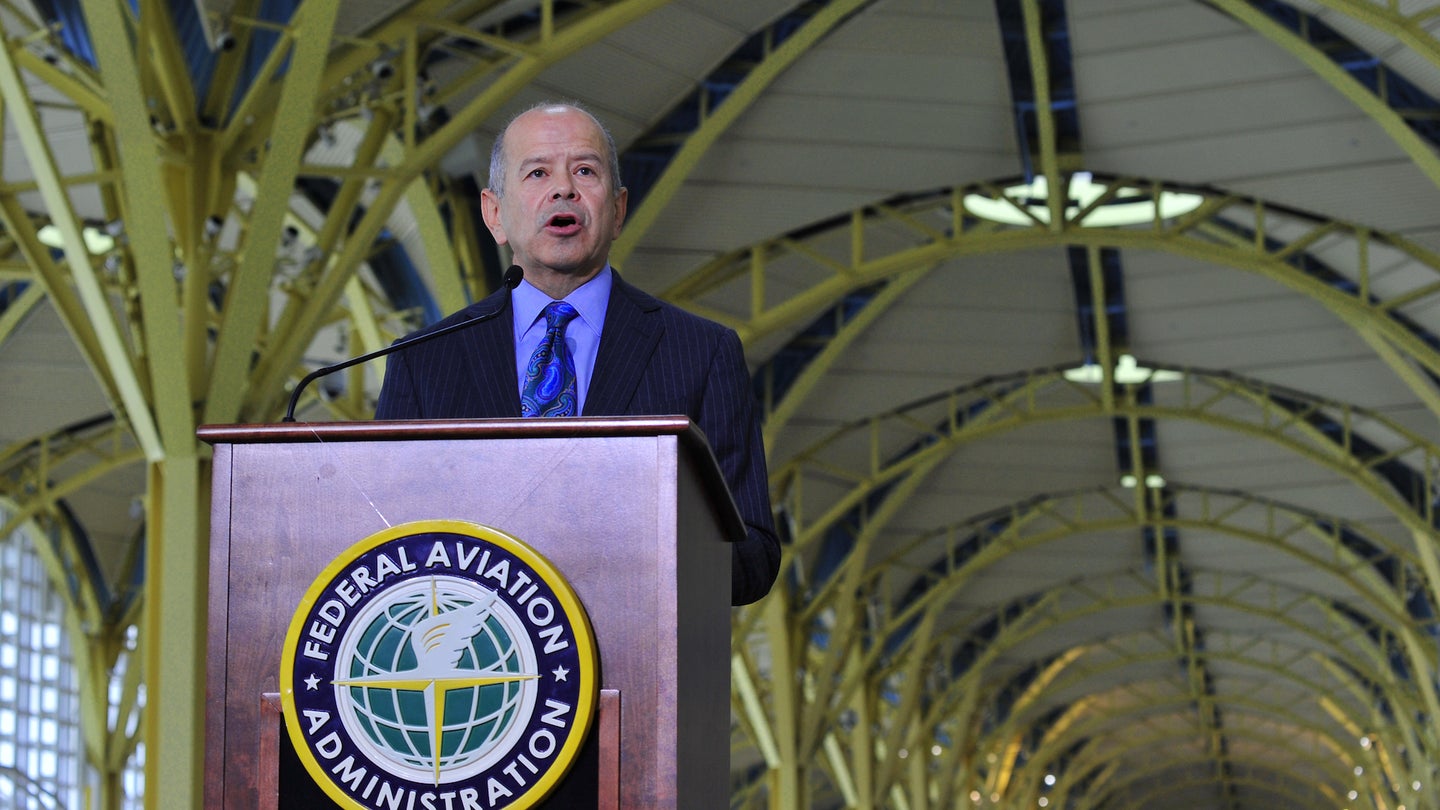 While numerous tech giants have made huge strides in drone delivery technologies, there’s still an abundance of safety, security, and privacy issues standing in the way of aerial deliveries being standardized. Fortunately, the White House created the UAS Integration Pilot Program in late 2017, which incentivized drone companies and the Federal Aviation Administration to work together to ramp up testing. At last week’s FAA UAS (unmanned aerial systems) Symposium in Baltimore, the results of that legislation have made themselves apparent, leading professionals in the field to believe that Amazon Prime Air (among others) might actually start aerially delivering packages by this summer.

According to DroneDJ, 149 companies, eager to increase testing and establish safe, cohesive delivery measures, have filed applications with the FAA, with at least 10 of these companies expected to gain approval in May. We recently reported on the U.K. ridding itself of the beyond visual line-of-sight (BVLOS) regulations, which have been hampering the drone delivery effort for years now, and the fact that officials at last week’s symposium were so confident that UAV deliveries would soon become reality here in the U.S. is promising, to say the least.

According to The Wall Street Journal, a senior FAA air-traffic control official at the symposium, Jay Merkle, stated that companies like Amazon “think they might be ready to operate this summer.”

Of course, the plethora of aforementioned security concerns, in addition to legislating an all-encompassing air-traffic management system above the entirety of United States airspace, can’t be resolved overnight.

Thankfully, it seems that the government, the FAA, and drone companies have been working alongside each other for quite some time now. Amazon, Boeing, Google and GE recently announced a partnership with the intention to develop a private management system focused on safe integration of drones in U.S. airspace.

During a conference at the symposium, the Vice President of Amazon Prime Air, Gur Kimchi, repeatedly told people, “Ask me next year,” when prodded for potential timelines and locations regarding the company’s implementation of aerial deliveries.

Though nothing is set in stone, individuals such as the head of the FAA’s drone-integration department conveyed a much more heartening message. According to him, the integration of drones as delivery vehicles is “a lot closer than many of the skeptics think. They’re getting ready for full-blown operations. We’re processing their applications. I would like to move as quickly as I can.”

Brendan Schulman from DJI, the world’s leading drone manufacturer, reportedly claimed that UAV companies are “very much looking forward to new direction from the FAA,” which could be interpreted as the politically correct thing to say, or as the sign of a promising new relationship between the two parties.

In any case, it certainly seems that things are moving in the right direction here, with safety and security being at the forefront, and a standardized implementation of drone deliveries as the end result. Stay tuned.